After immigration, Russians who received American citizenship are in no hurry to give up their Russian passport. At the same time, the procedure itself and the announcement of the decision in the Russian embassy will take a long time, writes the author of the channel "Mom America" ​​on Yandex.Zen... But perhaps it makes sense to keep the second passport too ... 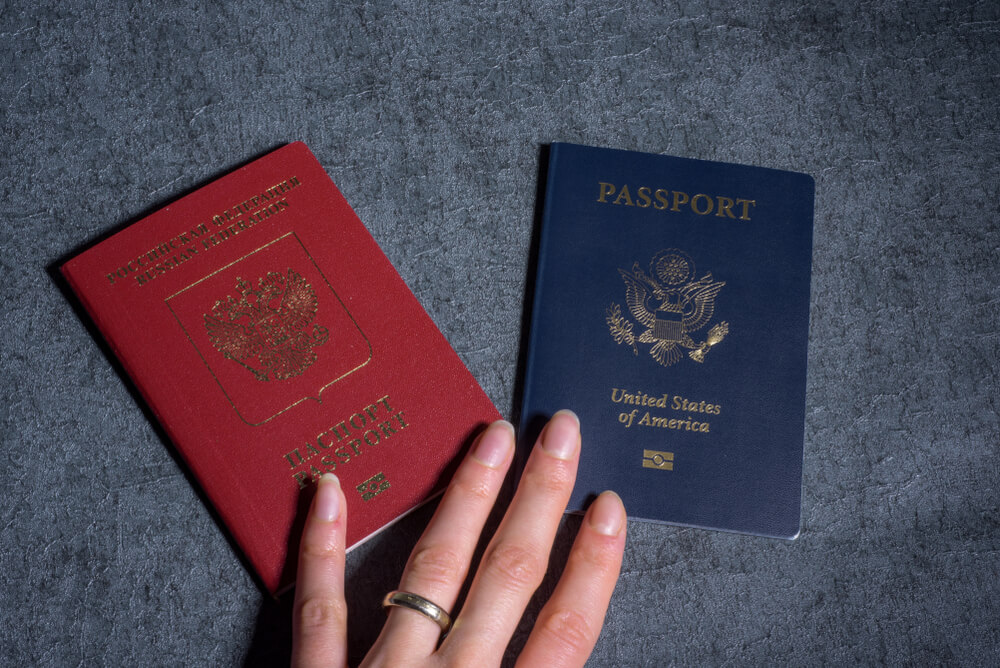 How the US government treats dual citizenship

To answer this question, it would be more correct to separate the concepts - "dual" and "second citizenship". The difference between them is fundamental, since the registration procedures are very different. Thus, dual citizenship means a mutual agreement between two countries, while the second does not give significant reasons for concern of states. Having a second citizenship is a person's initiative that depends only on the legislation of the country of residence.

The United States does not welcome dual citizenship, but it does not prohibit it either. Moreover, if you returned to Russia as a US citizen, then for the States you will still remain an American citizen. You can keep your Russian passport, but it will not be possible to use it in the USA.

However, in the presence of dual citizenship, the obligation to pay taxes in Russia is not removed from the Russian. According to article 207 of the Tax Code of the Russian Federation, a citizen who is more than 183 days a year on the territory of Russia is recognized as a tax resident of Russia. Moreover, if you are already a US citizen and during this period perform financial transactions (for example, the sale of real estate), then even if the period of stay in the country does not exceed 183 days, taxes will be levied in full, without exception.

On the subject: US citizenship test: all questions and answers in Russian

What are the privileges of dual citizenship in the United States

All procedures on the territory of their “former” country are allowed. At the legislative level, no one has the right to revoke US citizenship if you need a visit to Russia.

The same applies to travel (eg vacation). With dual citizenship, the right to move freely both in the United States and in Russia remains. At the same time, there is no need to notify the FMS authorities about the current location.

For immigrant owners of real estate in Russia, there are also privileges - after obtaining citizenship in the United States, the registration of the previous place of residence is preserved. This means that you have the right to dispose of your property fully, prematurely.

Original column published on the blog. "Mom America" ​​on Yandex.Zen

Financial pyramid for $ 150 million: a famous Russian businessman from the 90s was detained in the USA