Journalist of the Ukrainian Voice of America Service

"Where are you from, from Germany?" I took my driving test and my Nepalese instructor was surprisingly talkative. “No, from Ukraine,” I replied without turning my head. 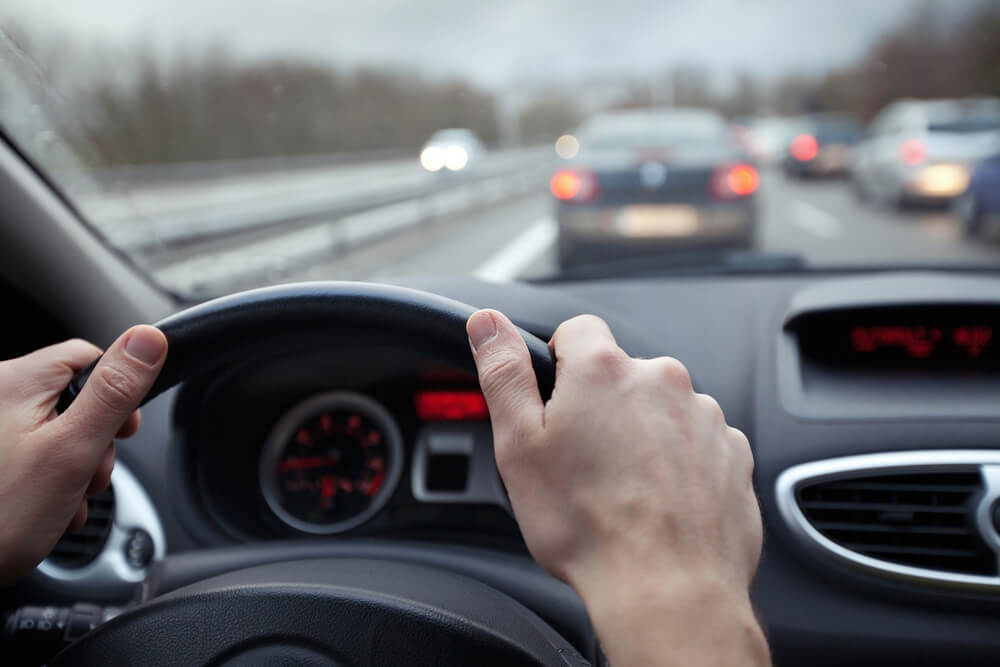 The stress level was already off scale. I nervously repeated the mantra about myself "follow the Stop signs - do not exceed the speed - do not turn your head in the mirrors." Suddenly the instructor answered in Ukrainian: “Good, good,” and finally puzzled me.

Then we talked about life in America, and he also advised me to turn more decisively ("because other drivers may be nervous"). In the end, I passed the exam. And finally I felt like a full-fledged person, and not a person “without rights” in the USA!

The fact that, unlike Europe, outside the large cities (and often in the cities themselves) in the United States there is almost no public transport, I learned only after moving. And not just did not have a car and a driver’s license, but in general did not spend a day driving. I had to study already here. 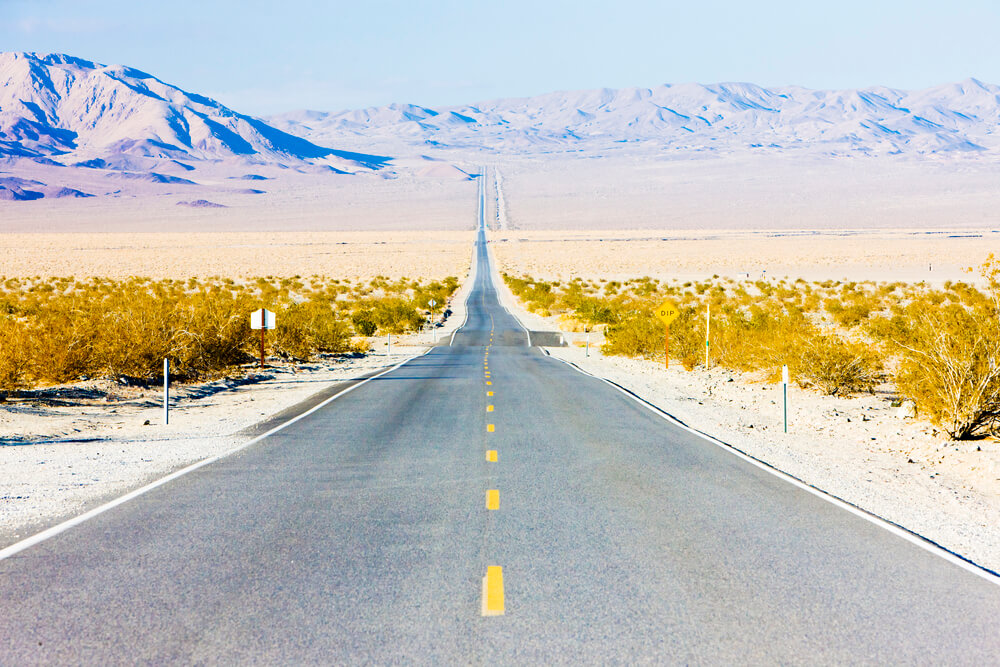 To get a license in the USA, you must pass a theoretical exam and driving practice. Moreover, adults do not have to go to driver’s schools (driver’s clinics), but malicious violators are sent there for “recertification”. But many American teens are often taught to drive by their parents, so they have these skills from an early age.

With theory, everything is simple - you study the rules of the state in which you are passing (mine is Virginia), then in the application on your phone you practice to take mock tests, and then you take the exam in the nearest DMV (department of motor vehicles) department.

Of course, in the queue for the submission of documents you have to defend several hours, but this turned out to be a simple step. From 35 questions, I made only one mistake in a situation not typical for Ukraine: “If you knock a deer on the road, where to report?” For some reason, I mistakenly chose not the police, but the DMV.

But the whole difficulty was to actually learn to drive! I had a dozen "lessons" for an hour or two from completely different "teachers" - friends, colleagues and acquaintances with cars, different in age and dimensions.

Exam - on your own car

It was not easy to find a “volunteer” who would agree to give me his car for half a day to pass the exam. In America, there are no special cars in the DMV for this - you have to come in your own car, the rented car is not allowed. I was lucky and my friend bought a brand new SUV just before my exam and agreed to help.

You should sign up for the exam by phone. But waiting for many hours in the DMV is still impossible to avoid: in one queue you get a number, then you wait until they call to submit documents to a specific window. They check their eyesight, take a photo and send them to wait until the instructor is free.

Although many services are provided online by US government agencies, the bureaucratic red tape at the DMV remains the subject of ridicule. Better the atmosphere is conveyed by the animated film "Zootropolis", where sloths work in the institution.

The exam itself lasted 10-15 minutes and was surprisingly simple. Leave the parking lot, drive along the street, make several turns at the traffic lights, and return. No parallel parking, complex maneuvers, exit on the highway (highway). The fact that in a state of law there can be no talk of any bribes, I think, is not worth talking about.

No car hikes on the road

Although I don’t have to buy my own car yet, having a driver’s license gave me incredible freedom of movement. Now I have already “rolled” over a thousand miles, mainly while traveling. And in some parts of the country, like Texas or Puerto Rico, I would not be able to see almost anything without being able to rent a car.

In Ukraine, I was driving only twice. But colleagues and friends insist that American drivers are much educated and calm. I can confirm that as a pedestrian and passenger in the USA I feel much safer.

In my experience in America, drivers more often pass each other, allow you to change lanes, and do not cut or go around traffic jams on the sidewalks. And if the driver later slowed down to red and left behind the stop-line or to the “zebra”, then he often “gives up” in order not to interfere with the pedestrians crossing the road. 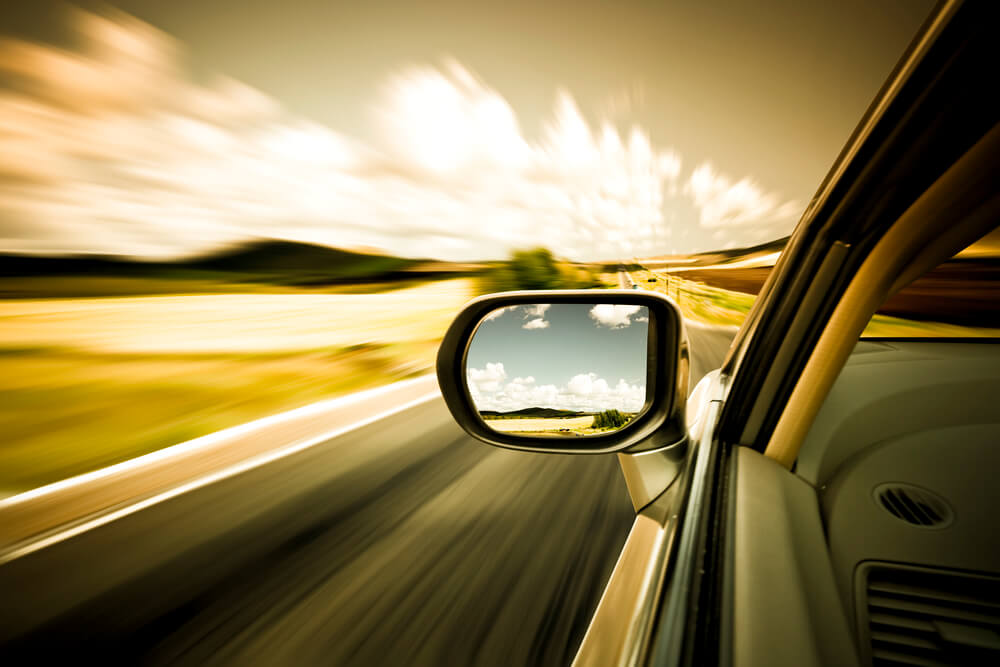 Interestingly, the driving style differs from state to state. For example, in my opinion, on the east coast, in general, everyone travels both slower and calmer than in the south. Also, the speed limit on highways depends on the state - from 60 miles (97 km) to 85 miles (137 km) per hour - in Texas.

In general, American road rules are generally somewhat different from European ones. For example, many road signs are indicated not by symbols, but by words - instead of "brick" - the inscription "do not enter" (do not enter), not a man with a shovel, but the inscription "road works" (road works).

You can turn right here even with a red light, if there are no pedestrians and signs that prohibit. And at some unregulated intersections, the rule works: whoever arrives first has priority. Even the color of the traffic light allows pedestrians to cross the road - white, and for the movement of cars - the usual green.

By the way, with a foreign driver’s license, you can travel to the United States for only a few months, depending on the state, and to get an American license you need to pass a practical driving test, even if the driver has many years of experience. 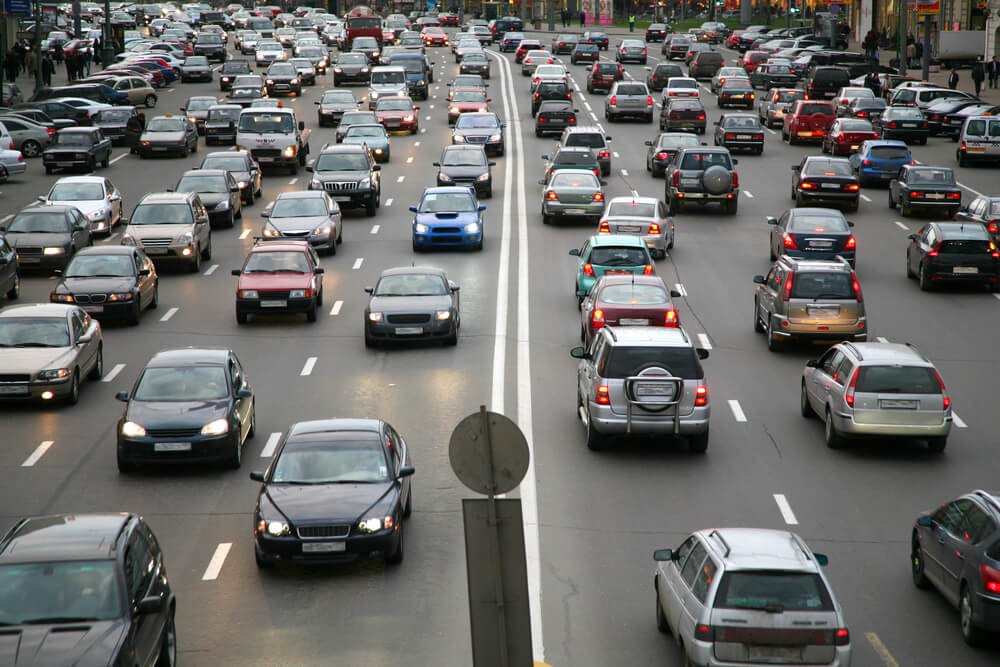 It is also interesting that the largest cost for a car in the US can be insurance - an average of $ 120 per month. But gasoline in America is very cheap - $ 2-3 per gallon (3,8 liters). And Americans do not measure fuel consumption "the number of liters of fuel per 100 kilometers", but "the number of miles that a car will travel on one gallon of fuel."

And Americans are also very unaccustomed to manual transmissions, although there are much more large cars - from SUVs and pickups to trucks - on local roads than in Europe. Also, the lanes are much wider here, especially on large highways.

The original column is published on the website. Ukrainian service "Voices of America".

From the first person: what I don't like in the USA

Illegal in Colorado will be easier to get a driver's license

Everything you need to know about an American passport