Home Our people 'Everything turned out like a movie': Ukrainians in Silicon Valley created a startup for $ 500 million

'Everything turned out like a movie': Ukrainians in Silicon Valley created a startup for $ 500 million

Founded by Ukrainians in Silicon Valley, People.ai has been helping its customers grow their business and increase revenue for more than three years. The company is already valued at $ 500 million. What is the secret of success the founders of the company told reporters "Voices of America". 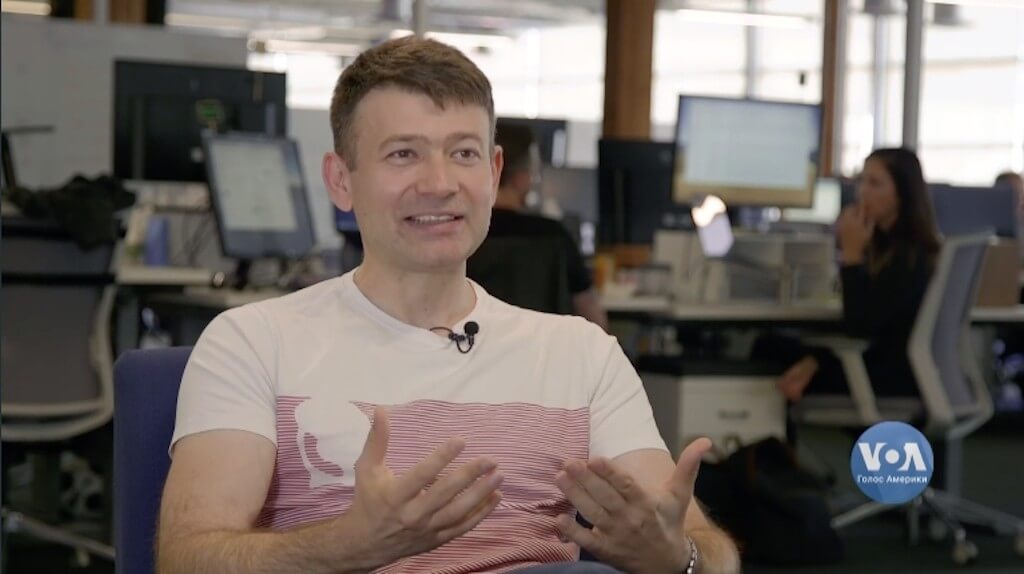 The artificial intelligence developed by the company automates a huge part of the company's customer work. The program accompanies each sale from start to finish, checks productivity and gives tips on how to sign an agreement. It saves customers from 20% to 30% of the time.

“It sounds like magic, but in reality there is no magic. When a company becomes a client, we connect to their communication systems - calls, e-mail, calendar - we keep track of everything that happens, ”says chief engineer of the company Andrey Axelrod.

The idea was born more than 3 years ago at the Ukrainian Oleg Roginsky.

“Oleg met with his friend Kevin McGavie. They talked and at the end of the conversation, Gavin wrote a check when there was still nothing. He wrote, I don’t remember, 100-150 thousand dollars, signed and gave to Oleg and said: “Start a company”, ”recalls Axelrod.

On the subject: From a consultant to a successful startup: how a Ukrainian businessman abandoned everything and left to conquer America

And then everything was like in a movie. “Oleg rented a house and gathered several engineers there, Ukrainians were there too, and thus was born People.ai. "

“I feel great here. This is a unique company created thanks to the talented people who have gathered here. We have a lot of not only talented engineers, but also people who work with clients and can clearly explain the value of our product, ”says company employee Alex. 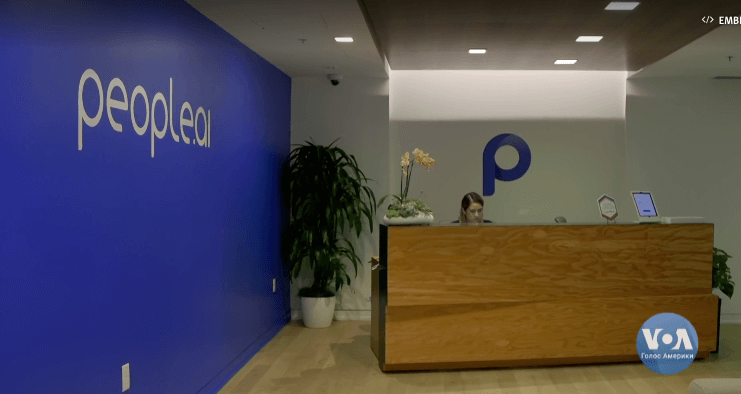 Among the engineers in the office there are many Ukrainians. It is beneficial for the company to have an office in Kiev and bring in specialists from Ukraine.

“Why is it difficult to hire in Silicon Valley? Very big competition. A lot of huge companies, such as Facebook, Google, they take people. "

Ostap Korkun, before working at People.ai, worked on Facebook, got to Silicon Valley 10 years ago, thanks to his participation in programmers' olympiads, where he was noticed.

On the subject: 15 Ukrainian eco-startups that conquer the world

“Facebook is looking for talent and looking for promising programmers around the world. Even in the United States and Silicon Valley, it is not so easy to find specialists. Just 2009 was the first year when Facebook started looking for people all over the world and I was one of the first Ukrainians who got into the company, ”says Korkuna.

For almost 10 years of work on giant Facebook, Ostap was tired and he decided to develop in a different direction.

“I chose from 4 companies that offered me a job. There were very different companies there - from small startups to giants. And I still chose the smallest, as it seemed to me then, and so I still think, the most interesting is People.ai, ”said Korkuna.

There are many specialists in Ukraine, but they lack the skills to communicate with customers.

“We have a lot of competent engineers who have very poor communication skills - they don't know how to properly present a product,” said Axelrod.

Despite this, People.ai plans to expand its office in Ukraine, and the company also opens an office in Canada.

'Vacation will kill you': why Elon Musk almost never rests

Good deal: how an immigrant from Odessa became a billionaire in the USA

Grammarly: how Ukrainians created a $ 1 billion company in the USA

Wander Way: the success story of the first Ukrainian startup to receive a business Oscar