Home loudspeakers How the victims of Russian aggression against Ukraine are honored in Europe: photo report from Berlin

How the victims of Russian aggression against Ukraine are honored in Europe: photo report from Berlin

While Russian propaganda is trying in every possible way to assure that support for Ukraine in Europe will inevitably fall, the real picture says quite the opposite. In practice, it turns out that the energy crisis in Germany and other European countries is not so terrible, and sympathy for the victim of aggression does not weaken over time. 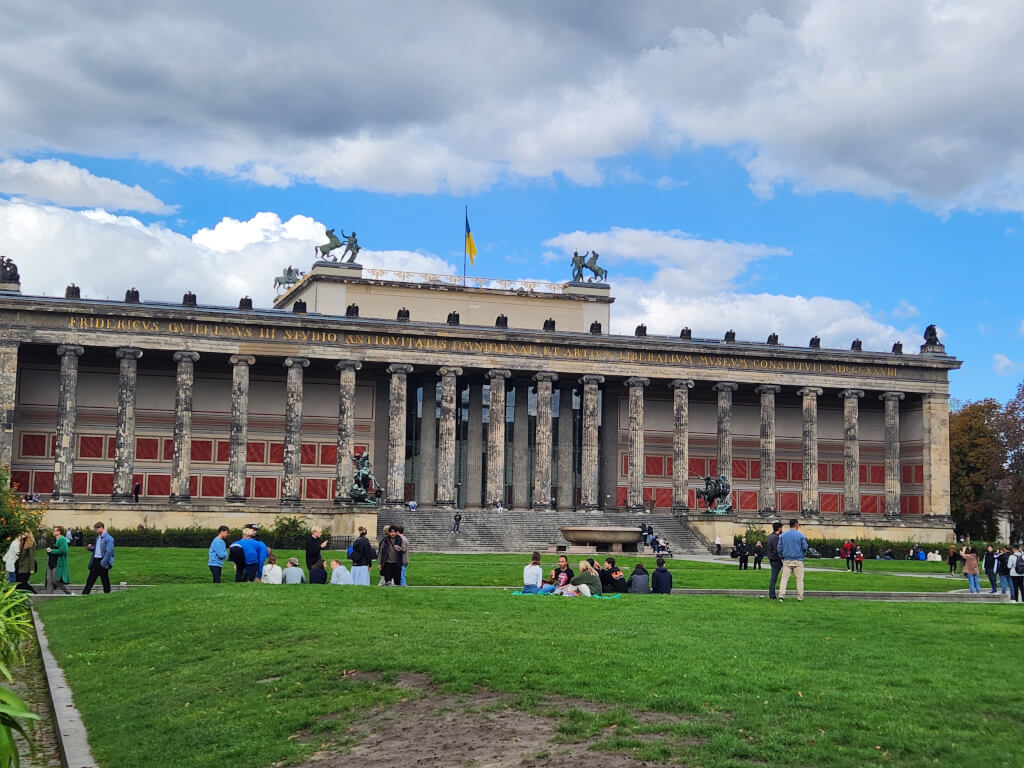 Particularly interesting in this respect is Berlin, a city riddled with its own tragedies. Here and today you can find evidence of the atrocities of the Gestapo, memorials to the victims of the Holocaust and reminders of the tragic division of the city and the country by the impregnable Berlin Wall into two different states. But, nevertheless, the pain of today's Ukraine has found its organic place in the history and appearance of the city and has become its inseparable part. Ukrainian flags can be seen on universities and museums here, and on Berlin's main street, Unter den Linden, opposite the Russian embassy, ​​a spontaneous memorial to the victims of the Kremlin's aggression in Ukraine is constantly updated. People bring there soft toys, photos from Bucha, Izyum, and other reminders of Russian war crimes. 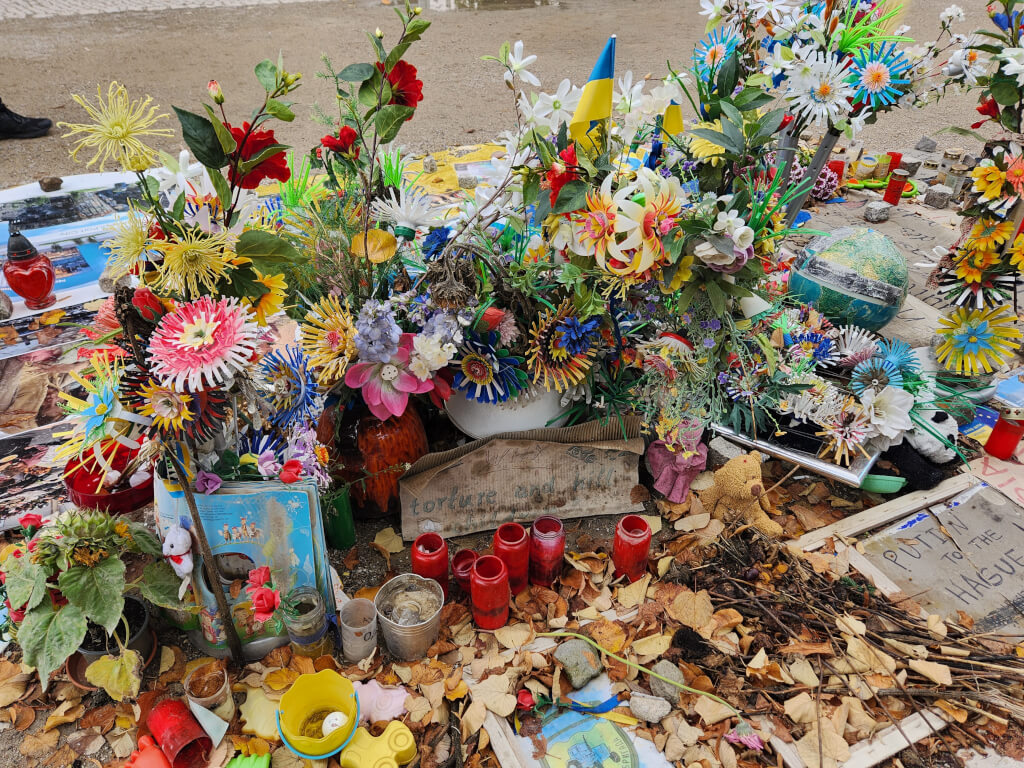 Particularly indicative in this regard is the Berlin Wall Museum, located near the legendary checkpoint "Charlie". As a checkpoint for NATO troops on Soviet territory, Charlie became the site of the famous tank confrontation between the USSR and the United States in 1961, which almost ended in an armed conflict. It was this checkpoint that turned into one of the most recognizable symbols of the Cold War - it became the place where many Germans died trying to escape from the GDR to western Germany. 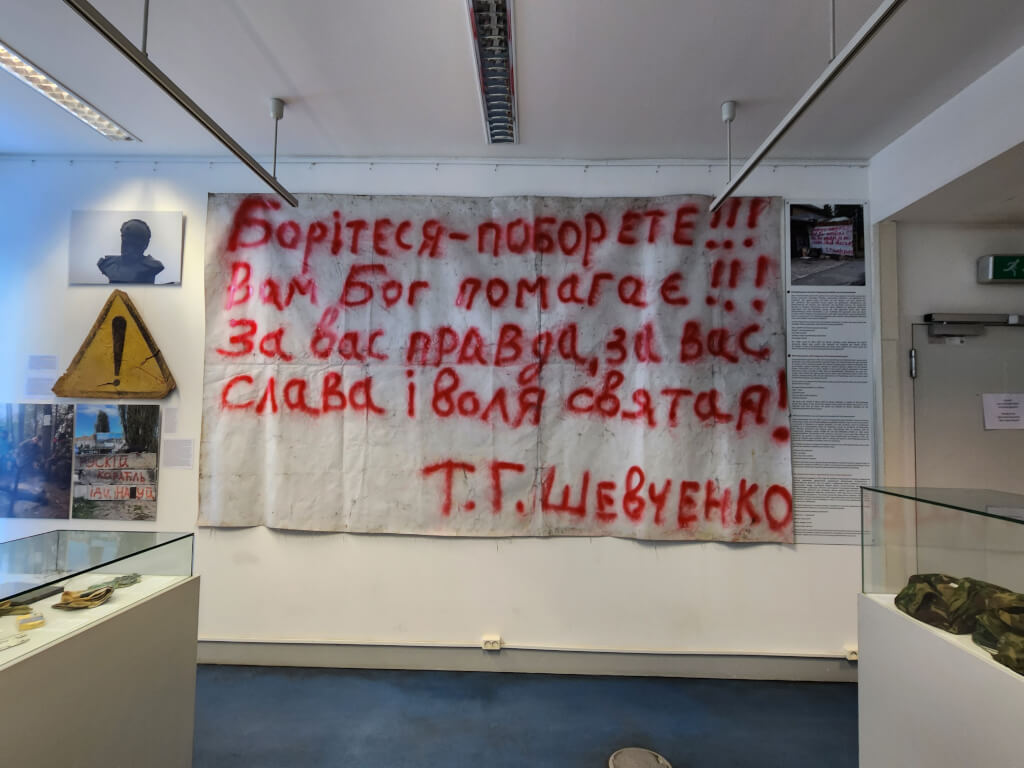 Today, Soviet, American and German history are wonderfully intertwined in this museum. And it is very significant that, along with photographs of the Berlin Wall and biographies of people who contributed to its destruction, there are expositions illustrating Ukrainian cities destroyed today during the war unleashed by Moscow. Along with images of Solzhenitsyn and quotes from Academician Sakharov, the museum also features materials about today's Russian political prisoners, in particular about Mikhail Khodorkovsky. 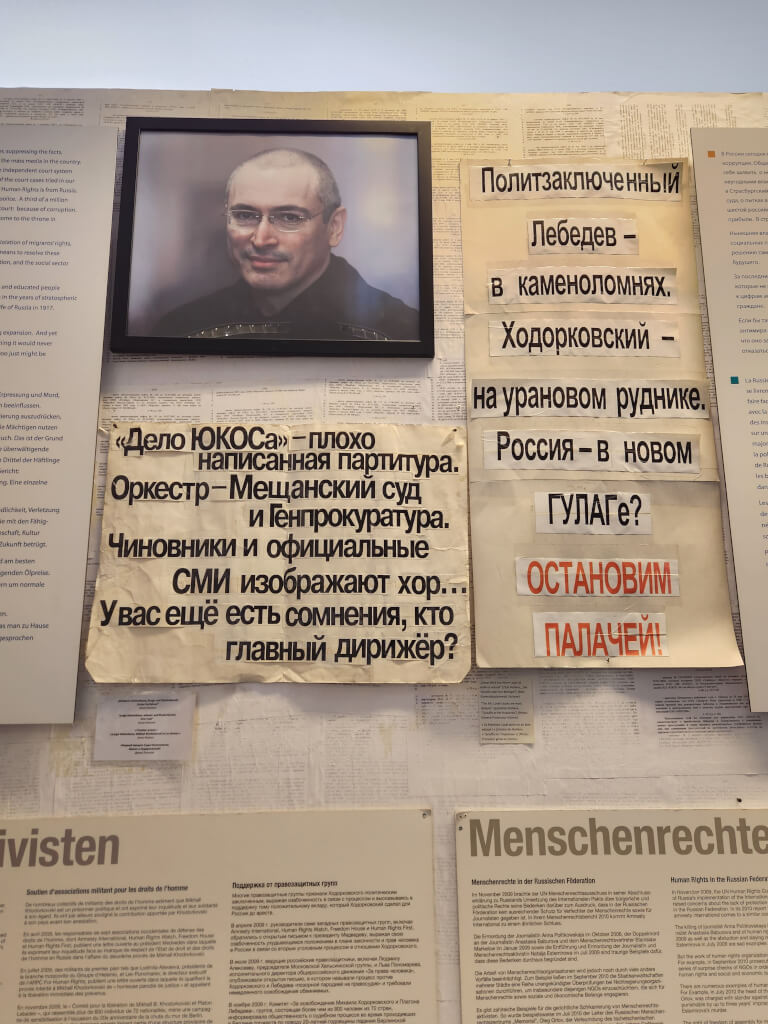 In this sense, any attempt by propagandists to suggest that the Europeans are “tired of Ukraine” is based on a misunderstanding of how history is perceived in Europe. War, terror and violence, from the point of view of modern Europeans, is not a reason for pride, but a tragedy that must be remembered, first of all, honoring the memory of its victims. And the war of Russia against Ukraine, as well as repressions within Russia itself, have already taken their place in the list of such tragedies. 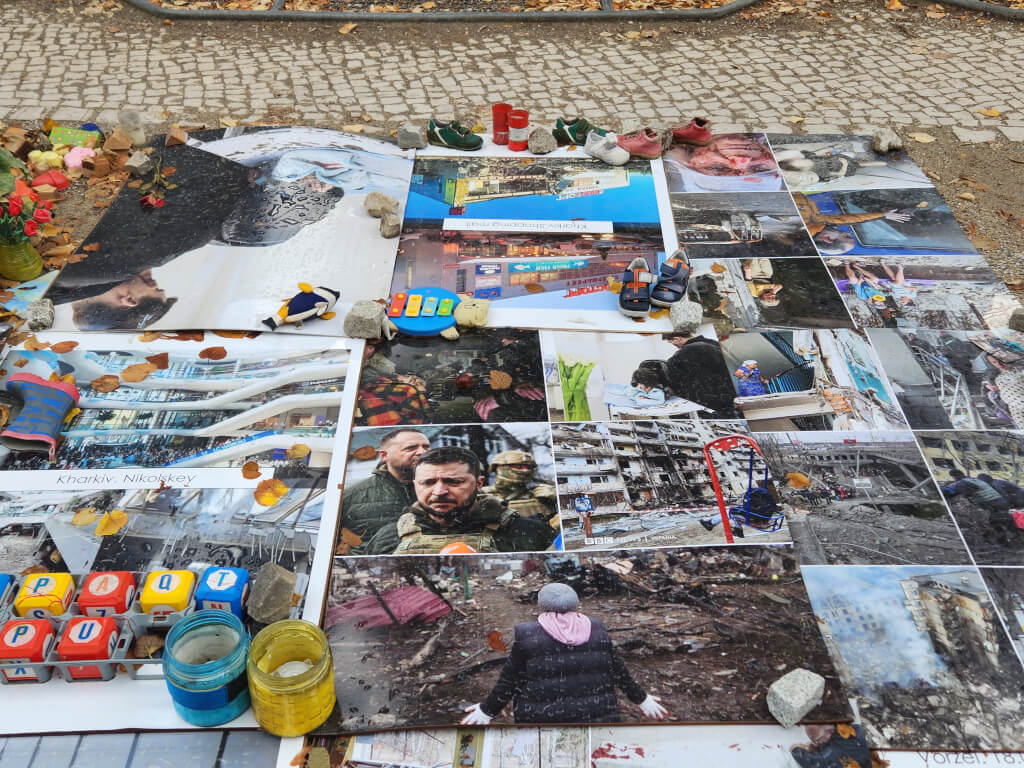 Even not crowded rallies of the Russian diaspora Germany is proof of this. For Russia in Europe, only emigrants from the Russian Federation, while the local population - with Ukraine.

'That's it, I went to the front': the first mobilized Russians are already being prepared for shipment to Ukraine