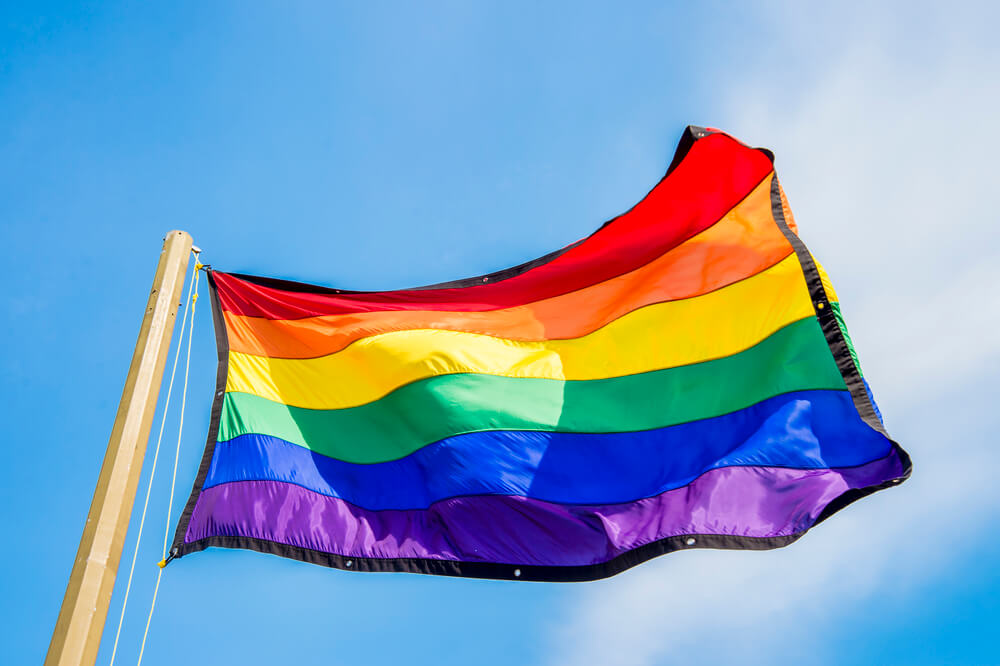 The problems faced by lesbians, homosexuals, bisexuals and transgender people in Chechnya in 2017 were global news: there were reports that gay men were detained and tortured during the so-called cleansing under the auspices of the state.

Edition The Washington Post told the story of a transgender woman from this region of Russia who managed to escape and get asylum in the United States.

The heroine of the article is a transgender woman from Chechnya who calls herself Leila (in order to ensure the safety of Leila herself and her relatives, the publication decided not to disclose the name she received at birth). According to her, she was a victim of harassment and attacks in Chechnya.

Becoming a woman, Leila moved to Moscow to have the opportunity to live there with her new identity. Over time, she stopped traveling to Chechnya, fearing for her safety.

But at the end of 2015, her own relatives began to persecute her. The Russian authorities did little to help her: Leila said that when her cousin showed up at her Moscow apartment, demanding that she reveal the truth about herself, the local police advised her to “go to gay Europe”.

A few days later, when she took out the products from the car, she was stabbed in the back and she had a collapse of the lung.

“How tired we are of you and your shame,” the attacker said as she fainted.

A few months later, the news reached her that photos of her passports were shared on social networks and instant messengers, her phone number was posted in the comments on Ramzan Kadyrov’s popular Instagram page, and the woman began to receive death threats.

Russian activists advised Leyla to leave, and she herself understood that she would be able to secure herself only by fleeing from Russia.

In February 2016, she began to turn to foreign consulates for help and asylum.

In April, Leila and her unnamed girlfriend, also a transgender woman from the Caucasus, discouraged by the slow response of the consulates, and, frightened by new threats, bought tickets to Mexico City.

They crossed the Mexican-American border near Tijuana, where the smuggler left them alone in the dark. Initially, they hoped to fly from Mexico to Argentina, but did not have enough money for the second flight.

In the US, Leila and her friend were imprisoned in the immigration service, and then filed applications for political asylum.

At the same time, Leyla was lucky; in August 2017, the court granted her asylum, since she risks persecution at home.

Leila wants to ensure that American politicians do not lose interest in the persecutions in Chechnya. In June, she and other activists traveled to Washington to visit the White House, the State Department and Congress and talk about the persecution of Chechens.

Transgender woman tells why she moved from Russia to the USA