Home World The world's largest study of the effectiveness of the 4-day work week has ended: what it has shown

The world's largest study of the effectiveness of the 4-day work week has ended: what it has shown

Iceland has conducted the world's largest experiment to move to a four-day work week. In their research, the organizers found that reducing work hours did not lead to a loss of productivity, and also made all employees happier. The details of the experiment were told by the publication with the BBC. 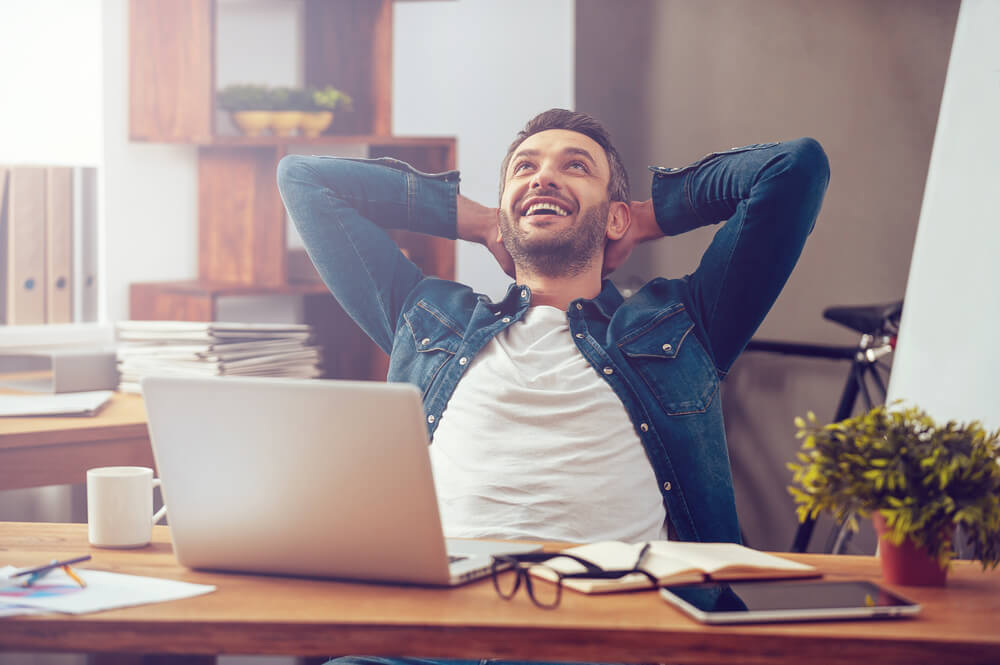 The experiment began in 2015 under pressure from public organizations. It was attended by 2500 employees from completely different institutions - from police stations to nursing homes.

Participants were transferred from a 40-hour week to a 36 or 35-hour week with no pay cut.

Overall, the experiment covered about one percent of the country's working population.

The experiment lasted until 2019. And over the next two years, unions and their federations achieved either a reduction in working hours, or the right to reduce them for 80% of workers.

Icelandic NGO Alda and Autonomy Research Institute, which conducted the experiment, note that in Icelandic society, with its relatively small income gap, developed economy and efficient health care system, the opinion is formed that the country needs to reduce working hours in the light of citizens' understanding of injustice and inefficiency long working weeks.

Moreover, in neighboring Scandinavian countries, the required number of working days per week is less:

Moreover, the experiment was not only a transition to a four-day work week. Different organizations approached the implementation of the plan in different ways. For investigators, for example, work days were cut by an hour from Monday to Thursday and by four hours on Friday.

On the subject: Overtime work in the USA: when the employer is obliged to pay it, and when it may not

Despite the fact that not all enterprises participating in the experiment were state-owned, most of them belonged to the service sector or the administrative sector. There were no factories or construction companies among them.

How productivity was measured

The study's authors argue that it refutes the popular argument that shorter working hours ultimately only increase workload because employees will be forced to work overtime to maintain productivity.

The study found that the same result can be achieved by reorganizing work processes.

“Employees really began to work less, which was the result of the introduction of new work strategies and work organization in the interaction of workers and their managers,” the authors of the study write.

Companies have reduced the number and length of meetings, removed unnecessary tasks, and rescheduled work shifts.

“We have reduced the time spent on meetings, and constantly strive to keep them to a minimum, we are constantly thinking about how to accomplish tasks more efficiently,” says one of the study participants.

That being said, the approach works in completely different organizations.

In Reykjavik alone, seven schools, more than 2018 offices, museums and other organizations joined the study in 40.

Balance is most important

The problem with the balance between life and work has existed in Iceland for a long time.

Back in 2005, a study found that one in four Icelanders, after returning from work, can no longer find the strength for household chores. At the same time, people in other northern countries did not get tired so much.

The organizers of the experiment first of all draw attention to the fact that although Iceland has high incomes and low unemployment, labor productivity there is not as high as in its neighbors, despite the longer working week.

A long week doesn't necessarily mean high productivity, says Thomas Resch, a sociologist and economist at the University of Vienna.

“It appears that with the four-day workweek, employee motivation and productivity are increasing — people feel more motivated and work more efficiently,” he said. “It can also be affected by the fact that people are trying to maintain the same performance as in the past 40 hours. This encourages them to concentrate more on their work and minimize waste of time. ”

“Productivity can be thought of as a bell-shaped graph - the peak is in the middle, when employees are stimulated enough, but not too much,” the expert adds.

“This study shows that the public sector is ready to take the first steps to shorten the work week,” says researcher Gudmundr Haraldsson.

"The results show that the largest study of shorter workweeks in history has been overwhelmingly successful," said Will Strange, director of research at Autonomy.

Similar experiments are being carried out in other countries.

In Spain, some companies switched to a four-day week due to COVID-19, and in New Zealand, food giant Unilever provides employees with the opportunity to reduce working hours by 20% without losing wages.

Overtime work in the USA: when the employer is obliged to pay it, and when it may not

20 questions to ask a car dealer before buying a car