Citizens' trust in electoral procedures is important for any election. After the events in Florida during the 2000 US presidential election, many Americans questioned the accuracy of the vote count and, accordingly, the election results. "European truth". 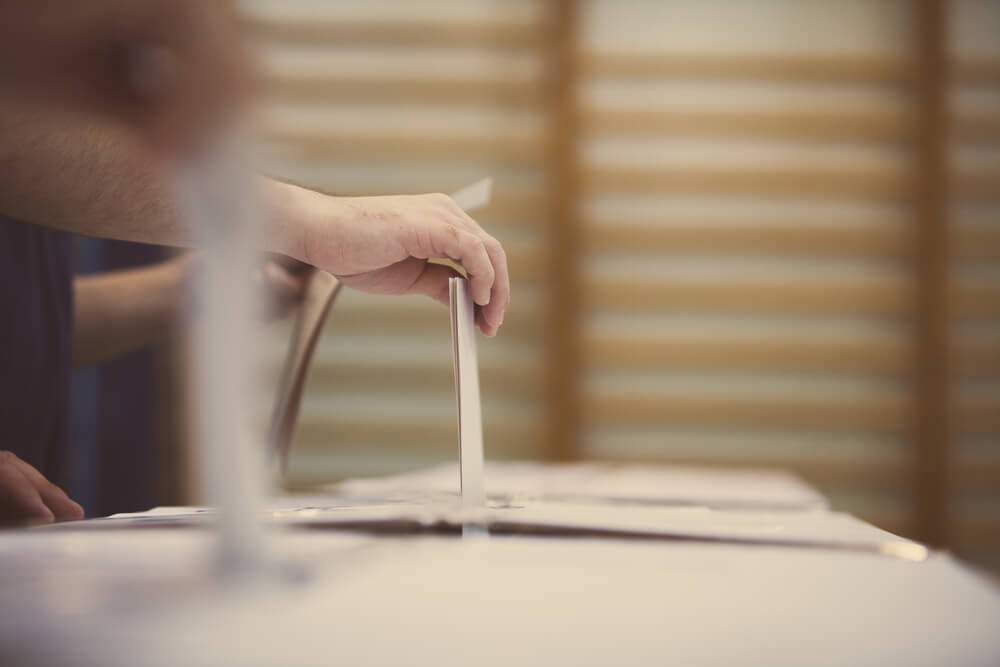 The reason was the punch card voting machines, the Votomatic System, which proved to be unreliable. In the USA, votes are counted not by hand, but using special machines.

When counting, the machine damaged the perforation holes, which significantly complicated the recounting process, if necessary. The machines did not count ballots with minor dents, incomplete punctures, or damaged perforations. And the so-called “butterfly ballots” confused the voter - he did not know exactly where to put a mark for the desired candidate.

All this together and became the cause of suspicion of inconsistency of the results. The situation is well illustrated in the movie Recount, starring Kevin Spacey.

How the United States responded to this challenge

Have there been any changes over the past 20 years that would make it possible to talk about the impossibility of repeating a similar situation? Moreover, in the current presidential election campaign, statements are constantly heard about the possibility of massive violations and falsifications.

The 2000 elections led to a nationwide electoral reform. According to the Help America Vote Act (HAVA) signed in 2002, all old voting machines have been completely replaced with modern digital equipment.

The current DRE (Direct Recording Electronic) provides significantly greater capabilities. Touch screens, direct recording and storage of voter votes on digital media, warning of an error when filling out a ballot and other improvements quickly became widespread in electoral processes.

How voting technologies are used in the USA

All states are divided into administrative divisions for voting - districts. There are three main types of technology used: paper ballots, electronic ballots, or both, depending on the polling station.

On the subject: 5 facts that make this US presidential election unique

Some voters vote as in the good old days - using a paper ballot. There are two basic ways to fill it in:

After the choice is made, the voter inserts the ballot into a scanner machine that recognizes all the marks.

In case of an error, or if the voter voted for more candidates than allowed, the machine issues a sound signal and a text message about it. In this case, the voter can either re-vote, taking a new ballot, or press the confirmation button, after which the system will accept the ballot with errors.

If the voter chooses to re-vote, the machine returns the ballot, having previously put on it a special mark about the error and its brief description.

The procedure is repeated until the system accepts the ballot.

If a voter confirms a ballot paper with an error, the vote may be partially counted or rejected completely, depending on the type of error.

The most common type of equipment, which practically covers the entire first technological group, is the so-called Ballot / Optical Scan System (PB / OSS). Such machines are not equipped with a screen for additional viewing of the completed ballot, so the voter cannot check his marks again.

After the system accepts the ballot, it goes into a special, safe-like container. Information about marks is recorded in the memory of the machine.

The advantages of this type of voting are as follows:

There are also disadvantages:

For “electronic” voting, so-called Direct Recording Electronic machines are used. More modern versions of DRE are equipped with a touchscreen.

These machines offer the voter an alternative approach to expressing will. Before the start of voting, such a machine is activated by an employee of the commission using a special card or code. All the voter needs to do is touch the name of the selected candidate on the screen and press the confirmation button.

If, during the voting process, it is necessary to vote for several candidates, such machines will offer to do this immediately after confirming the first choice.

When the voting process is completed, the result is processed and a so-called check is printed on a special printer located nearby - a ballot filled in by a machine.

Such a printer, aka VVPAT (Voter Verified Paper Audit Trail Printers), is used as an auxiliary equipment for:

A significant advantage of using these machines is that they allow you to choose the language of the interface and, consequently, of the bulletin text. This feature greatly simplifies the voting process for non-English speaking US citizens.

An added benefit is the ability to increase the size of the text on the screen.

Such machines are able to warn the voter about the insufficient number of elected candidates and do not provide an opportunity to vote for more candidates than allowed.

A minor drawback is that in most cases the screens of such machines do not allow viewing the entire newsletter at the same time.

On the subject: 300 thousand immigrants will not be able to vote in the elections due to the slowness of USCIS

The most common models of touchscreen machines and their features

The least popular and, accordingly, uncommon is the third type of machines. In appearance, they are quite similar to the previous ones and have approximately the same advantages and disadvantages.

Their characteristic difference is that they work with the help of buttons located in most cases at the bottom of the screen.

The voting process itself is identical to that when using sensor machines - it does not require filling out a paper ballot.

5 US states can legalize marijuana after the elections: how it will happen

He demanded a meeting with the president: a Kyrgyzstani hung out for 13 hours on the Trump Tower in Chicago

In every joke ...: Trump threatens to leave the United States if Biden wins

Why US elections are held on the first Tuesday of November