President Trump has signed four executive acts in an attempt to bypass Congress, which is stalled in talks on coronavirus aid, and to help American workers and businesses still recovering from the pandemic. One of the decrees implies a deferral of payroll tax, writes Fox Business. 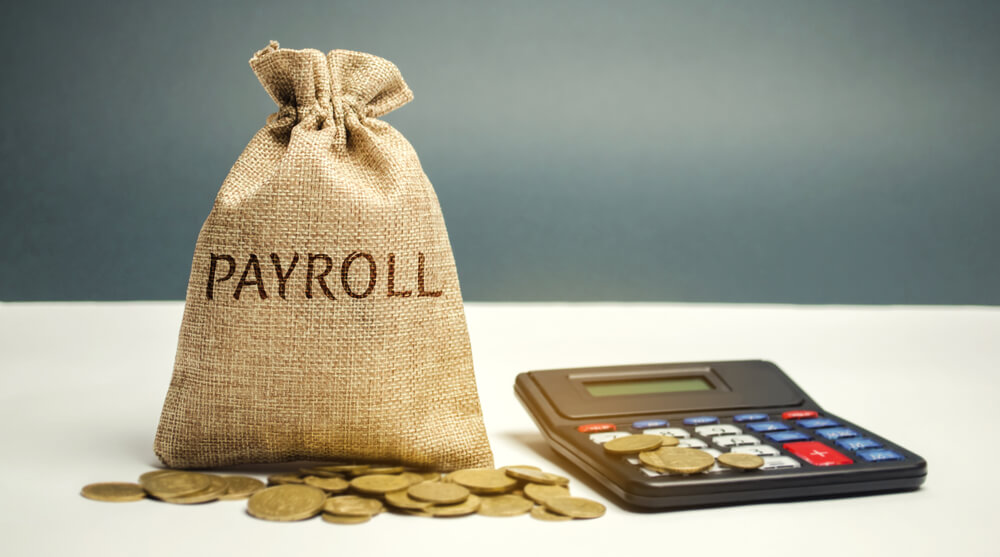 The signed decrees include an ordinance to move payroll tax collection from September 1 to December 31, 2020 for individuals earning less than $ 104 a year or less than $ 000 a week.

Currently, all employees and employers pay a payroll tax of 6,2% of their salary of $ 137. Right now, an employee earning $ 700 a year will pay $ 50 in payroll taxes. This money goes to specific programs such as social security, health care, unemployment compensation, and workers' compensation. Workers also pay a Medicare tax of 000%.

During the payroll tax suspension, Americans can expect to see an increase in their monthly income. Larry Kudlow, a senior economic adviser to the White House, calculated in an interview with CNN that a deferral could save the average American about $ 1200 in four months starting in September.

On the subject: Why Unemployed Americans May Become Indebted to the IRS Next Year

The maximum additional amount that Americans can receive during this four-month period will be around $ 2149. But since Trump is demanding a payroll tax deferral, not a cut, taxes will eventually be paid at a later date.

To suspend payroll taxes, the Trump administration is using a section of the tax code that allows the US Treasury chief to defer certain tax timelines during a federal emergency. This is the same authority the Treasury used earlier this year to postpone the April 15th tax filing deadline to July 15th.

Technically, the move means a deferral of payroll taxes, not a suspension, although Trump has pledged to continue his ongoing payroll tax cuts.

“If I win on November 3, I plan to forgive these taxes and permanently lower the payroll tax. I'm going to make it all permanent, ”Trump said during a press conference in Bedminster, New Jersey. "In other words, I will extend the period until the end of the year and eliminate the tax."

Kudlow later clarified that Trump did not mean the elimination of taxes through his decrees.

On the subject: Trump spoke about postponing the presidential election: is he entitled to do it

Critics, including Democrats and some Republicans, say suspending payroll taxes is an ineffective way to stimulate the nation's economy because it does nothing to help the millions of unemployed Americans who are currently unpaid.

"This fake tax cut would also be a big shock to workers who thought they were getting a tax cut when it was just a delay," Senator Ron Wieden, chief Democrat on the Senate Finance Committee, said in a statement. "These workers will have to pay much more in the future."

Security unexpectedly took Trump from a press conference at the White House: what happened

The city center was destroyed and the police were wounded: a new wave of riots swept across Chicago

The number of patients with COVID-19 in the United States has exceeded 5 million: 40% of them are in 5 states

'Letter of the 103s': Hundreds of American Politicians Call for Relations with Russia