How to get a driver's license without a social security number

Driving license obtained at home is valid in the United States from 3 months to 1 year from the date of entry into the territory of America. Ultimately, you will have to obtain local rights, which are not easy to issue, having only a tourist visa. Today we will figure out how to get a driver's license without a social security number (SSN Social Security Number) and which states are allowed to obtain rights on a tourist visa.

You can safely drive a car with Russian or Ukrainian rights for as long as you like. If you are an obedient driver, do not break the rules of the road, get into accidents and so on, the chance that the police will stop you is not great. Before receiving the green card, I traveled with the Russian 1,5 rights of the year, until I registered my local rights. No problems.

In addition to the driver’s license of a Russian sample, it is required to carry a passport with you to confirm the date of entry into the USA

I think that few people want to carry a passport with them all the time. This requirement can be circumvented in the following way: translate the driver’s license on a separate sheet, even if the rights are duplicated information in English.

Do the translation yourself or with the help of a translator. Then notarize your transfer at a bank or UPS office by providing a passport for confirmation. And do it like this, let's say every 6 months (depending on the requirements of a particular state for driving a vehicle under a foreign license). If you present a notarized translation to the police, then it is not necessary to carry your passport with you, respectively, to advertise the dates of entry into the United States.

The advantages of a driver's license American sample

Advantages of a foreign-style driver's license 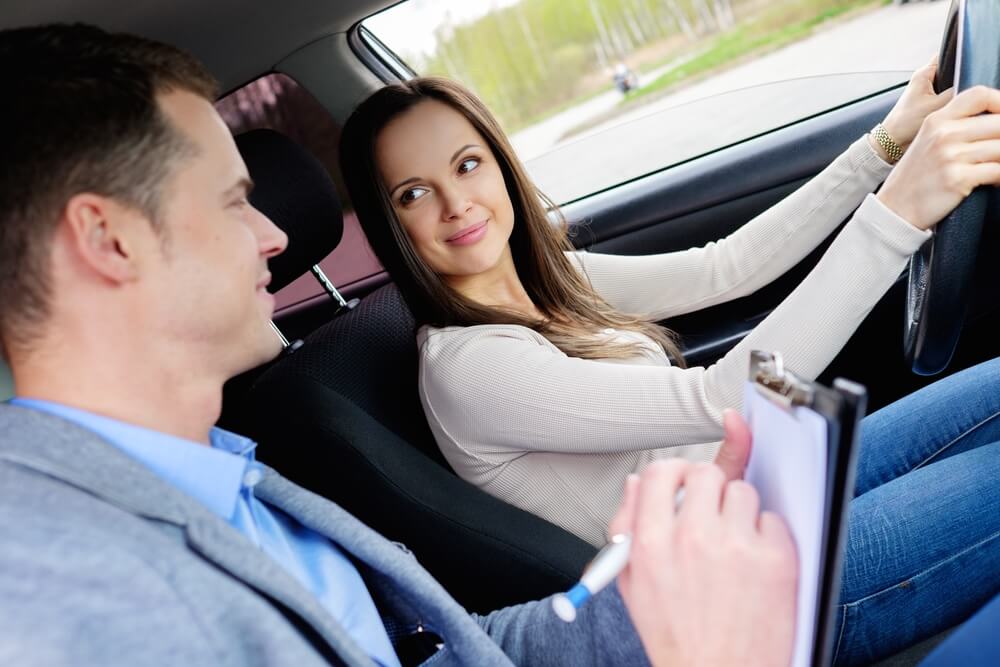 Driver's license on a tourist visa in the United States

Some city authorities, including in San Francisco (California), in New Haven (Connecticut), and in Asbury Park (New Jersey) issue a personal identification document (Photo ID) to persons in the United States illegal, but these ID cards cannot be used as a driver's license.

In other states you can get driving license without social security number:

The laws of the above states allow the DMV (Department of Motor Vehicles) to issue driver's licenses for anyone who can prove their place of residence in the state. If the driver cannot provide the necessary documents confirming his legal residence (social security number), then the driver’s license will be marked accordingly. The law protects discrimination against rights holders with a similar mark. These driver's licenses are not an identity document.

USCIS reverts to the old version of the US Citizenship Test: Correct Questions and Answers in Russian

How to get a driver's license in the USA and how much they pay a trucker: the experience of an immigrant

From car to hire to millionaires: how Russians earn a taxi in New York

How to buy a car in the USA

get rights in the USA