How to copy: how the Soviet auto industry duplicated Western cars

While the Soviet Union was catching up with and overtaking America in heavy industry and rocket science, there was one industry in which the USSR was noticeably lagging behind - the automotive industry. 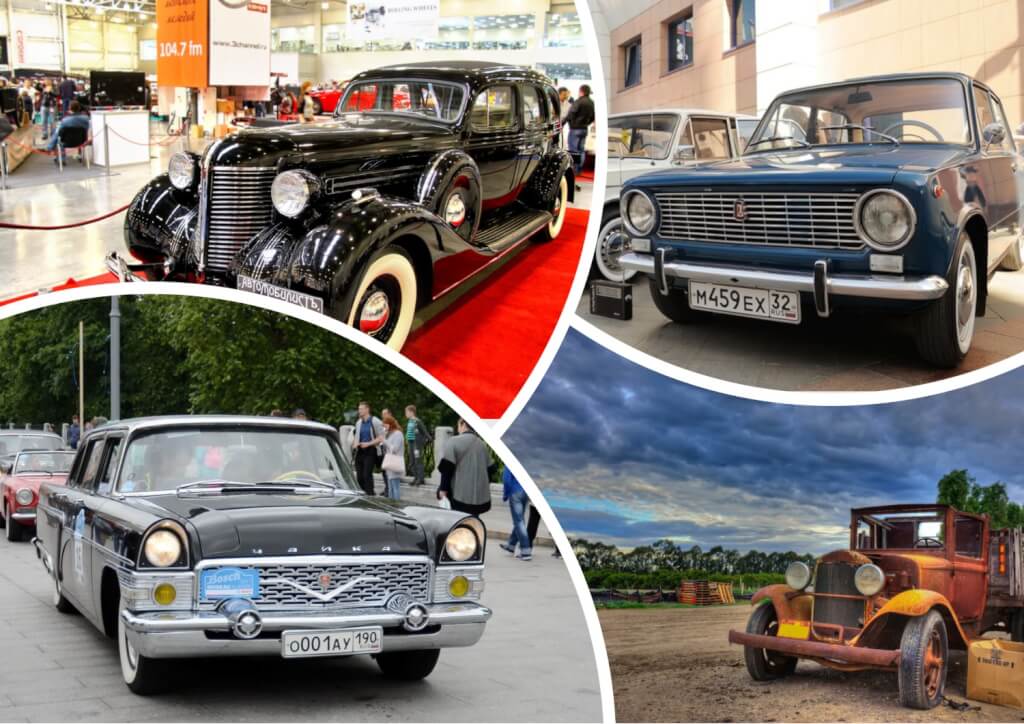 And in order to keep up with too much, the USSR often “copied” the models of its capitalist rivals, writes "Present Tense". 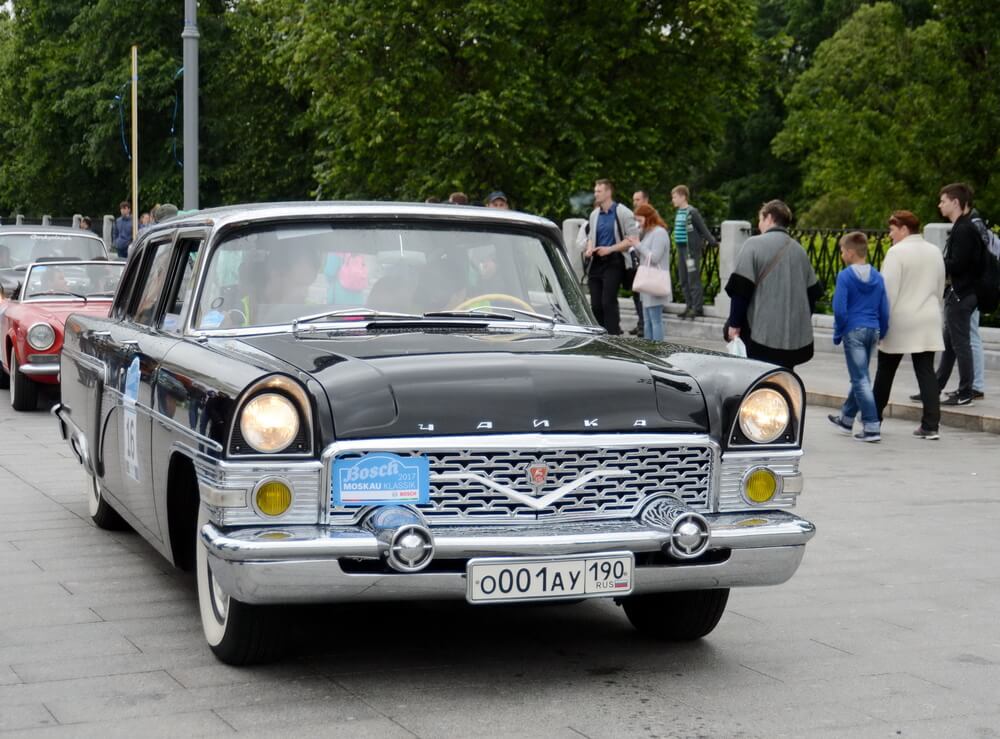 The Seagull was one of several Soviet cars that were largely copied from Western models. 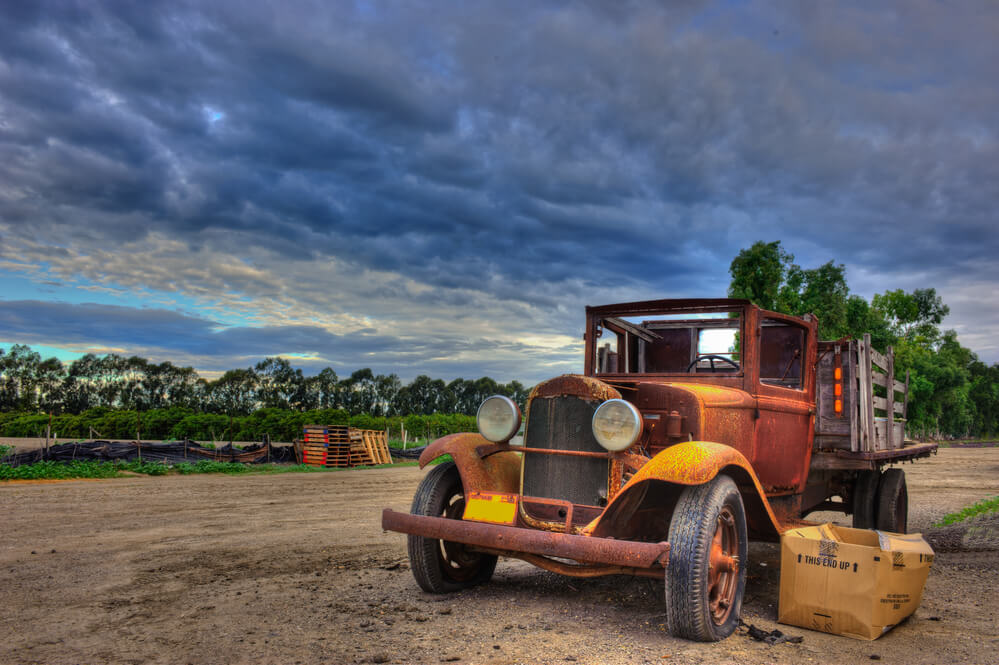 The first GAZ truck rolled off the assembly line in the USSR in 1932. Three years earlier, the American industrialist Henry Ford signed a contract with the not yet fully fledged Soviet Union to create a plant in Russia. Therefore, GAZ can be considered a licensed copy of the Ford truck. 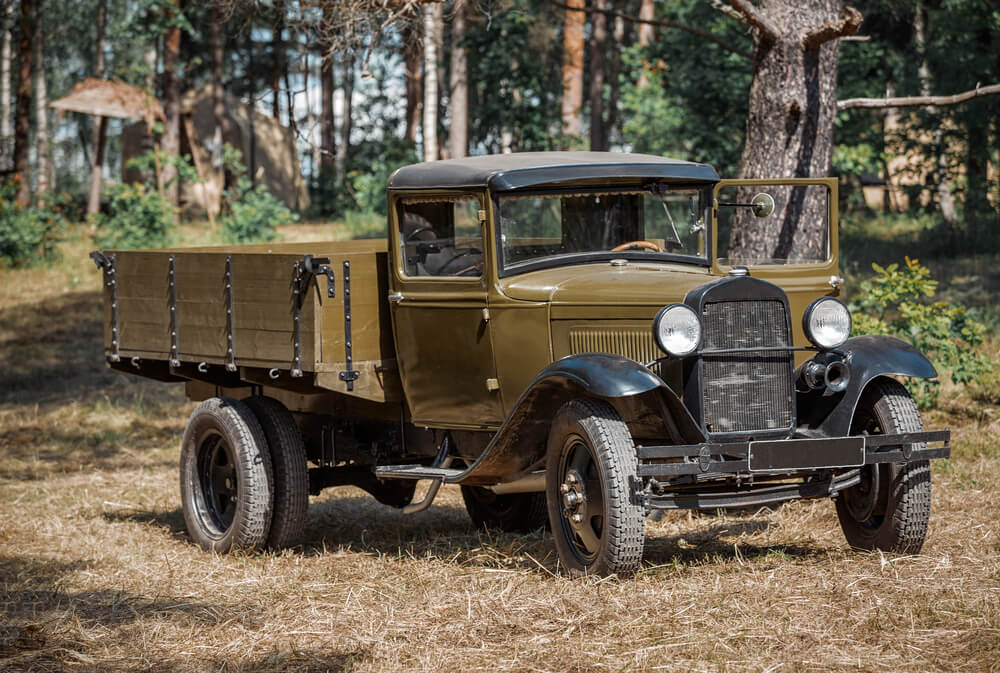 The new GAZ-AA trucks have become the Russian counterpart of Ford. Partnership with the American concern was beneficial to both parties: the USSR received modern production and training technologies, which Moscow later used in other industries, and the contract for 30 million dollars made it possible for Ford to enter the previously unknown market. 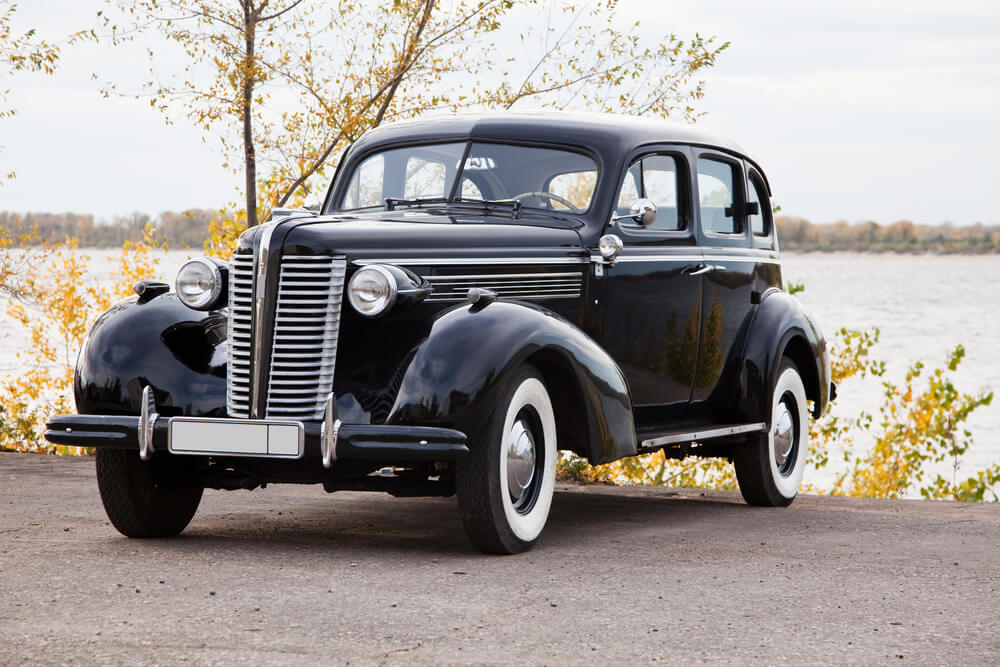 The elegance of the American "Buick" produced in 1935 did not remain aloof from the eyes of Soviet engineers either. 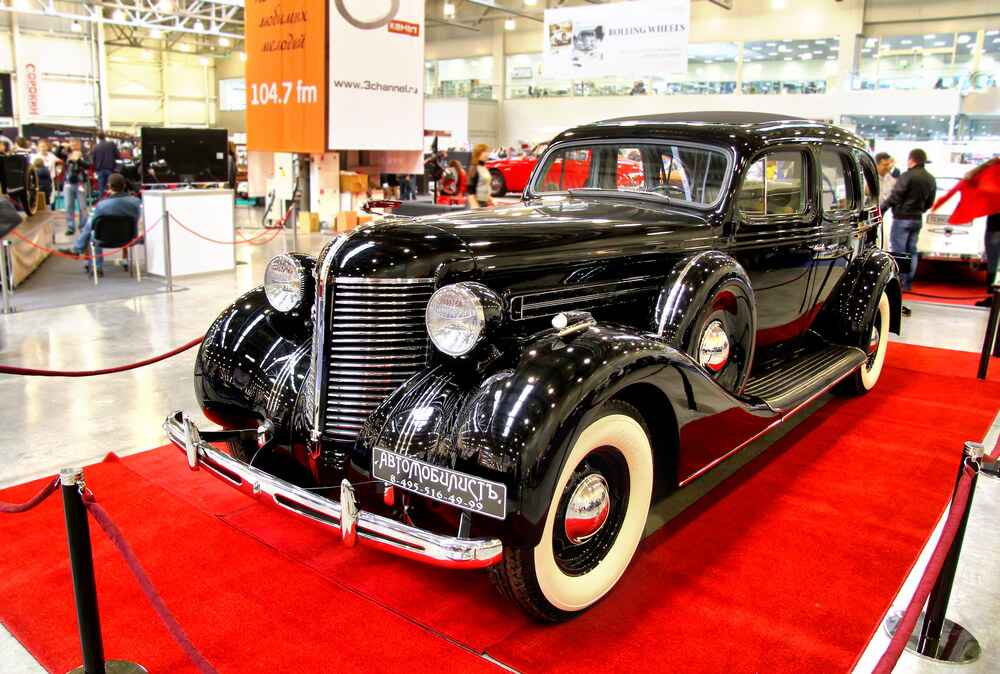 The design of the Soviet "limousine" ZiS-101 was taken from Buick. 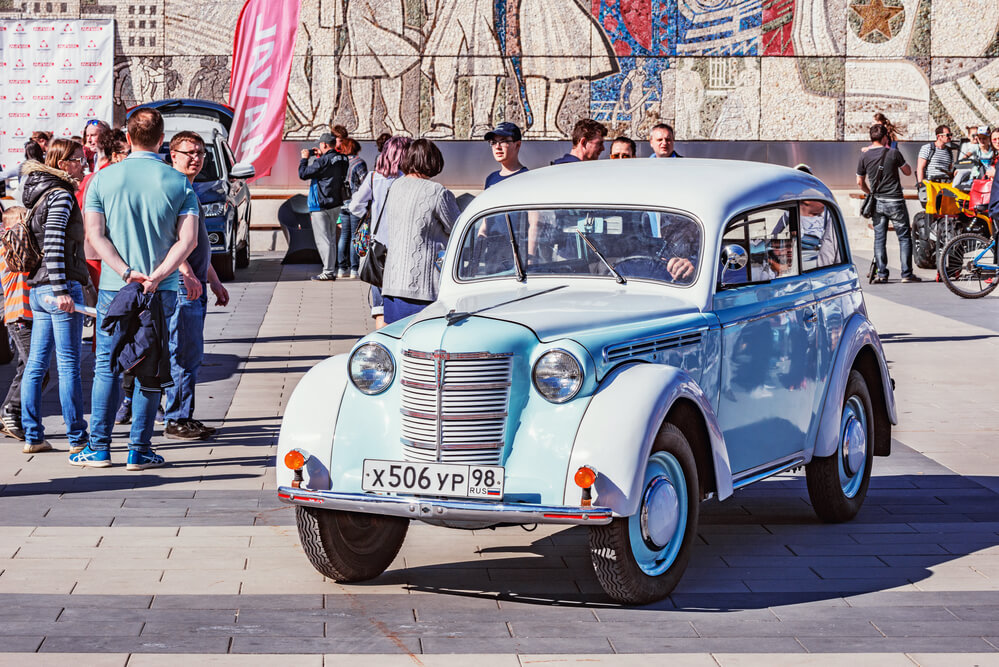 Opel Kadett. It is believed that even before the outbreak of World War II, Stalin personally tried to establish the production of this car in the USSR, but the plan was realized only after its end. 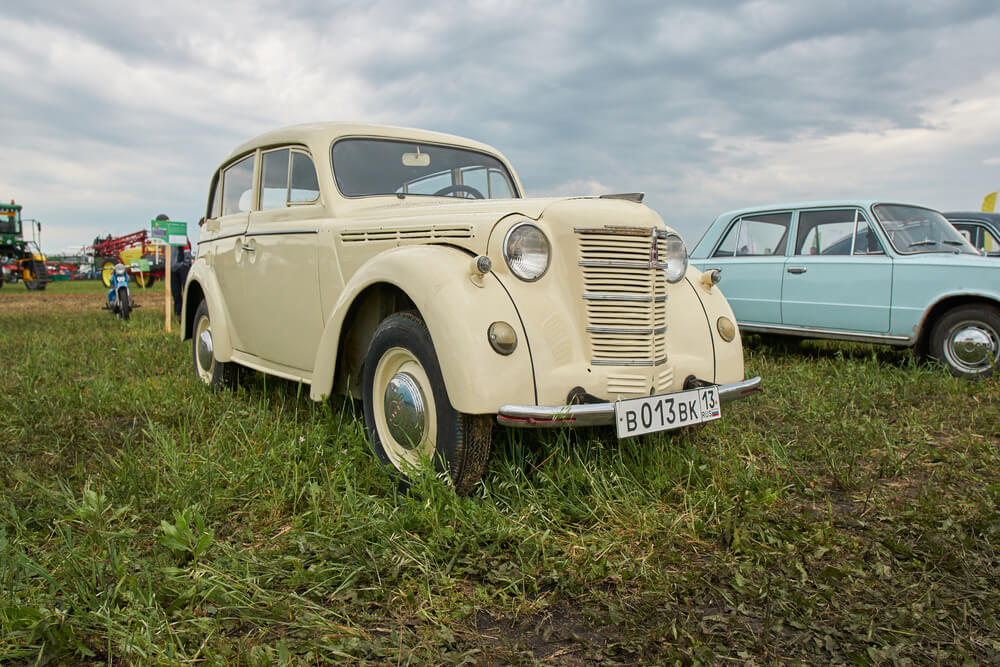 In 1946, the first analogue of Kadett - "Moskvich-400", left the Moscow Small Car Plant. By this time, in the West, people with average incomes could already afford a car. In the Soviet Union, the first cars were mainly available only to officials. 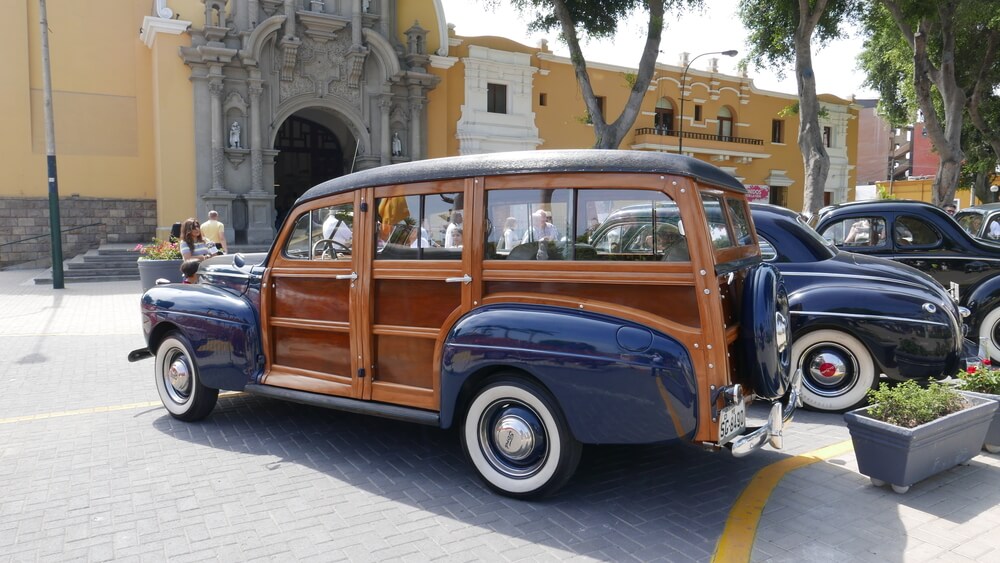 In the photo - Ford Super Deluxe Woody 1947 of the year. It is great for riding in dry, sunny weather on the California coast. But you can try to ride on its counterpart in the conditions of cold autumn and winter in Russia Soviet designers “drew inspiration” not only from the United States. The playful Italian Fiat 600 has gained popularity across Europe. More than a million cars have been sold in the five years since its release in 1955

On the subject: Made in USSR: which Hollywood stars own Soviet cars In 1961, the ZAZ-965, an adapted copy of Fiat, appeared in the Soviet Union. Soviet engineers even installed rear-hinged doors on it, which in the West are called "suicidal". By the 1960s, an increasing number of ordinary Soviet citizens were able to purchase passenger cars, albeit after a long wait 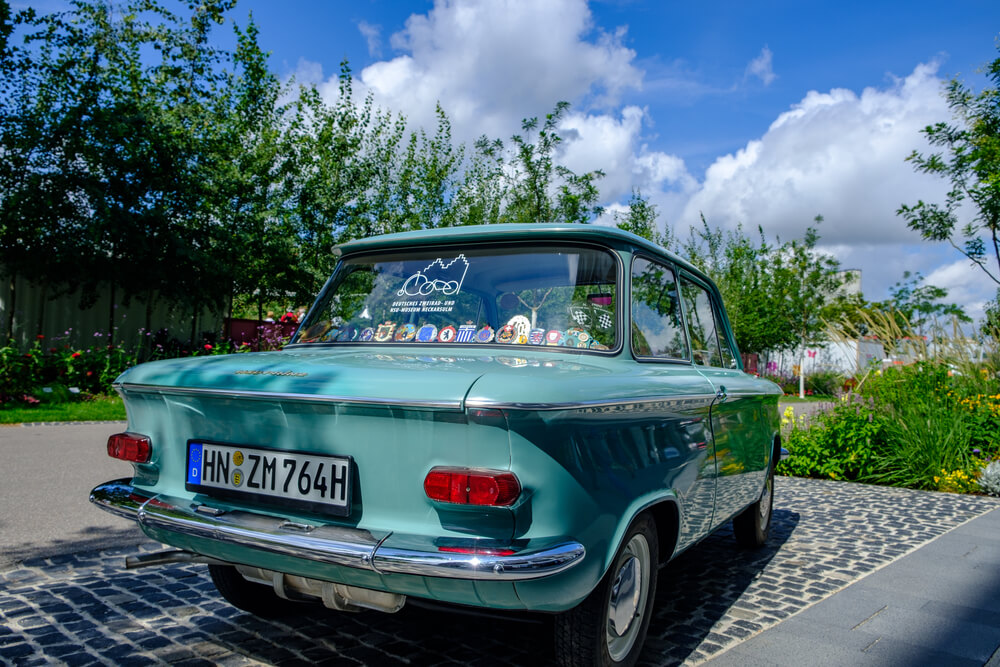 “Drive Prinz and be king” is the advertising slogan for the NSU Prinz 4, which has been produced in West Germany since 1961. In half a minute, he could accelerate to 97 kilometers per hour Ten years later, the ZAZ-968 appeared on Soviet roads. And for the side air intakes, the people called him “eared” or “Cheburashka” The Italian Fiat 124 won the prestigious Car of the Year award in Europe in 1967. But the real glory came to the model a year earlier, with the signing of the "deal of the century", when Fiat and the USSR agree to create one of the largest car factories in Russia. Fiat struck a deal with the Soviet government to create a plant in Togliatti, named in 1964 after the Italian communist Palmiro Togliatti. Zhiguli (export name Lada) were modeled after Fiat, but with thicker steel and higher elevation for Russian roads. The famous car has been produced for almost 18 years, and Togliatti - the home of AvtoVAZ, the country's largest automaker, controlled by the French Groupe-Renault - remains the center of automotive production in Russia today.

President Schwarzenegger and acid rains in Los Angeles: how Hollywood singled out the future 40 years ago

'Cozy Utah and practical Minnesota': a Russian-speaking immigrant spoke about life in different states of the USA

'The Devil Next Door': Netflix will show a series about a Ukrainian who committed terrible crimes against Jews

How 10 years to launch a satellite for $ 300 million and not do it: instruction from Ukraine