Home In the U.S. If you move to another state during the pandemic, you can pay more taxes

If you move to another state during the pandemic, you can pay more taxes

It's been 5 months since the coronavirus hit the US and left millions of people staying at home. The pandemic has forced some Americans to leave their primary residence and move to other places, be it a second home or the home of relatives. Many have changed their state of residence for this purpose, writes CNBC. 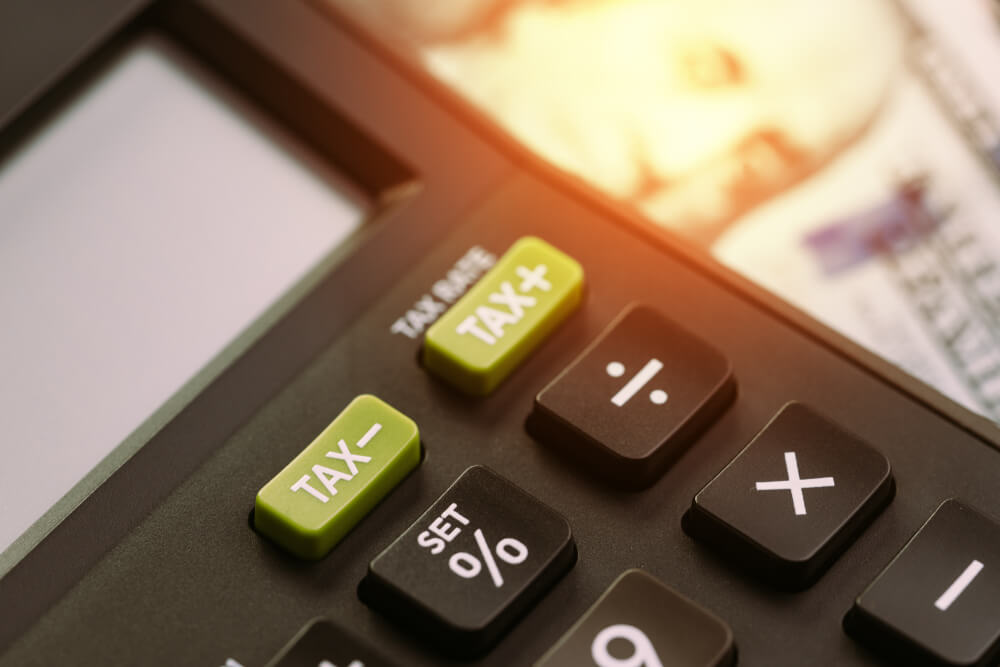 Indeed, according to the Pew Research Center, more than 1 in 5 adults have either moved because of the pandemic or know someone who has moved. In June, the organization interviewed 9 people.

The duration of the pandemic is starting to raise difficult questions for families who have moved to other states: are they considered residents of a new state for them? Can you have to pay taxes in both states?

“People are leaving New York,” said Mark Klein, tax attorney and partner at Hodgson Russ in New York. “They used to move to Florida, but now it's Wyoming, Texas, Tennessee. People from California are moving to Nevada. "

Meanwhile, with state budgets hit hard, those suddenly claiming residency in a tax-friendly location can expect their former home state to resist.

“The states are between a rock and a hard place,” Klein said, noting that targeting these taxpayers could be easier than raising taxes on residents or cutting spending.

“I think the auditors will become much more attentive,” he said. "The states are likely to be really aggressive."

The states usually have two ways of determining the place of residence when it comes to taxation. To be considered a resident by law and be taxed as a resident of a state, you must spend 183 days there during the year and you must have permanent residence in that state.

Your new home in a tax-friendly region may seem permanent to you, but your home state is unlikely to keep that assertion.

“A lot of people misunderstand the 183 days rule,” said John Bonk, accountant and director of tax and business at Marcum LLP. "If you have a permanent home in California and travel to Nevada because of COVID-19, that doesn't change the fact that you still have to pay taxes in California."

On the subject: How will Trump's new payroll tax decree affect American income?

“Leaving for six, seven or eight months in most cases does not change the answer to this question,” Bonk said.

According to him, you will have to reinforce your position not only by selling your main place of residence, but also by changing your registration as a voter, enrolling children in a new local school and demonstrating that you are rooted in a new place.

“Moving from a million dollar home to a home on the beach isn't necessarily a permanent move,” Bonk said. "There are many things to do if you are going to be audited by the state."

It's not just people dreaming of moving to another state that face tax problems.

For example, some New Yorkers have left the city for Connecticut to wait out the pandemic and work remotely for the rest of the year. In that case, as you earn income from working from home, both New York and Connecticut will want their share of the taxes, Klein said.

According to him, if you spend more than 183 days in Connecticut, you will be subject to income tax there.

On the subject: 'There is no money in the piggy bank': will the states be able to fulfill Trump's decree on unemployment assistance

Even those who work remotely from another state, but do not plan to stay there for a long time, face tax difficulties. These could be employees visiting a family in another part of the country or opening a remote office.

“I know young people who came to New York to work and live, but because of what is happening with COVID-19, they went home to other states,” said Michael Goodman, CPA and founder of Wealthstream Advisors at New York.

“Some went to California to live with their families,” he added. - Where will they pay taxes?

In this case, these workers may have to pay additional taxes and file non-resident tax returns while they work remotely.

Some states have pacts with other jurisdictions nearby to minimize duplicate taxes and allow non-resident tax returns for foreign workers. Such an agreement exists between New Jersey and Pennsylvania, as well as between states in the Mid Atlantic.

Millions of US residents face eviction during a pandemic: what to do if it's you

In 2020, the number of renouncements of US citizenship broke all records

Trump signed new decrees on aid in connection with coronavirus: who and how much can get