Home Educational program How to transport relatives in the USA: procedure, terms, statistics

How to transport relatives in the USA: procedure, terms, statistics

At the time of the Message to Congress, US President Donald Trump once again emphasized the need to stop the “chain migration” in the USA - the rejection of this norm is one of the main ideas of the immigration reform he prepared. According to Trump, the current system of chain migration allows one immigrant "to transport almost unlimited number of distant relatives in the USA». 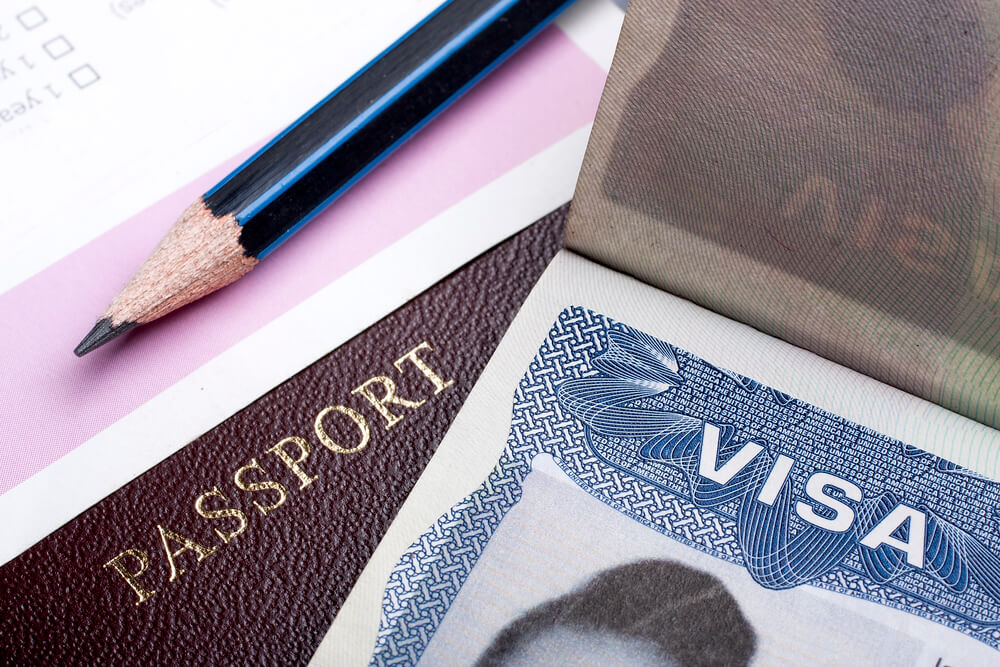 Edition SCPR figured out whether or not immigrants have the ability to transport dozens of relatives to the United States.

The arrival of how many relatives in the United States can be sponsored by one immigrant?

There is no quantitative restriction in the US legislation on the number of relatives that US citizens and legal permanent residents can transport to the US, but there is a clear restriction on the categories of relatives whose visit can be sponsored. A permanent resident may transfer a spouse to the USA as well as unmarried children, including adult unmarried children older than 21.

US citizens have a wider range of opportunities in this regard: they can sponsor moving both married and unmarried children into the country, including those who have already reached 21 of the year; these adult children can bring their spouses and children with them. Adult US citizens can also sponsor the relocation of their parents, brothers and sisters to the USA.

Citizens and lawful permanent residents of the United States cannot apply for so-called “distant” relatives, such as grandparents, aunts, uncles, nieces, nephews and cousins, to move to the country.

According to the reform proposed by the Trump administration, immigrants will be able to sponsor only their spouses and minor children in the United States.

How easy is it for the citizens of the United States and the legal permanent residents of the country to arrange the transfer of relatives to America?

Spouses and minor children can get the right to move relatively quickly. Parents of US citizens can also be transported to the country relatively quickly and easily. But other relatives, such as brothers and sisters or married children, may face a long wait.

Filling out a US Relocation Application, known as the I-130 Form, and a fee its $ 535 registration is just the first steps. Family members need to wait until the appropriate type of visa is available, a process that can take years. For example, the current wait period for siblings of US citizens from the Philippines is almost 24 years.

The current waiting period for unmarried children of US citizens from Mexico is almost 23. Unmarried adult children of legal residents from Mexico are awaiting a visa almost 22 of the year.

According to the US State Department, as of November 1 2017, there were about a million 3,9 million people on the waiting list for immigration visas for relatives.

Why is the waiting time for relatives from different countries different?

Each country receives an equal share of immigration visas for relatives each year.

The greatest demand for visas sponsored by family captives legally residing in the United States is observed in countries with large immigrant diasporas in the United States, including Mexico, the Philippines, China and India. This leads to the fact that a large number of applicants expect a relatively small number of visas, which is the reason for the long wait.

How many applications for family immigration visas are approved annually?

Relatives applying for relocation to the United States are thoroughly tested, which includes interviews, fingerprint scans, and medical tests.

February 21 immigration lawyers held a webinar for readers ForumDaily, during which they answered all their questions concerning the process of helping relatives when moving to the USA, highlighting its main nuances.

A webinar with lawyers answers is available at the link:

How to transport parents to the USA: instructions for immigrants

Educational program for an immigrant: all types of green cards and conditions for obtaining them

How to move a family in the USA: financial requirements and useful tips