Learning English, everyone is faced with the fact that sometimes it is difficult to understand in which situations one word should be used, and in which - another. This happens especially often with prepositions. Author blog "Easy Speak - School of English" on Yandex.Zen told the difference between prepositions in и at, and in what situations it is correct to use them. 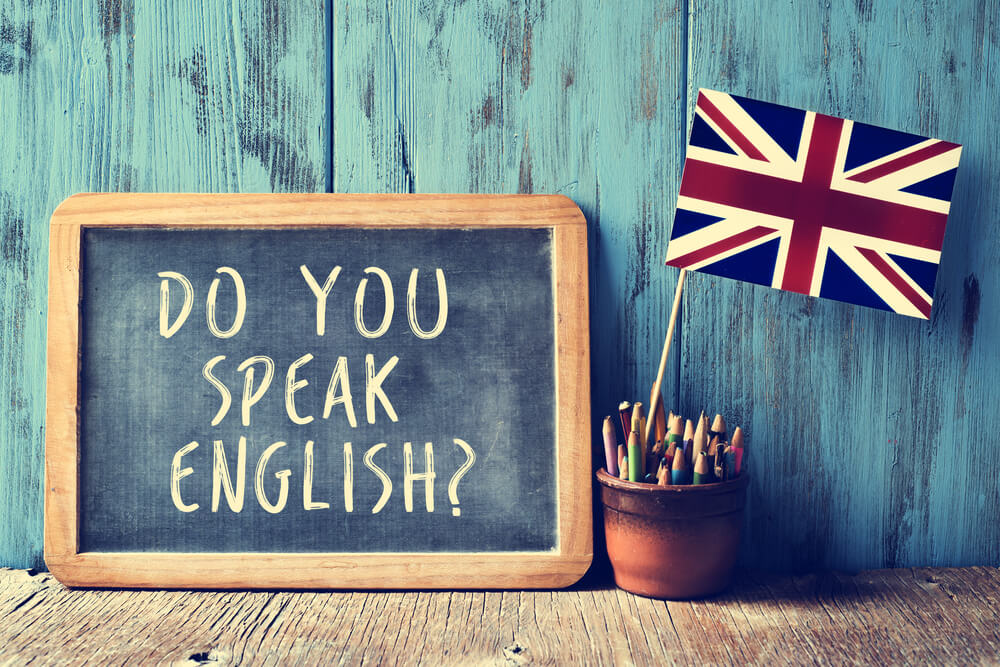 We need prepositions of place in order to say about the position or finding of someone / something. We use them very often in our speech. For example: “The book is on the table. Children at school. Bag in the car. We are in Park".

In English, prepositions are difficult to use in, at, onwhich are very often confused and misused.

However, it is very important to learn how to use this preposition correctly, because the meaning of the sentence will depend on which preposition you use.

Prepositions of place in English

Prepositions of place indicate the position and location of an object / person in space.

In English there are prepositions of place:

Using the preposition of place on in english

Pretext on most often we use it when we talk about what is on the surface. For example: "A cup on the table."

On the subject: 13 English abbreviations you might not know

However, the preposition on there are a few more use cases.

On appropriate when we say:

Using a preposition in in english

Pretext in used when we say that a person / object is inside something. This refers to a specific place or building. For example: "I hid from the rain in the store."

Also in used in the following cases:

1.With the names of the cardinal points (north, south, west, east)

Using a preposition at in english

Also preposition at used when something / someone is:

1. At a specific point, point (at a stop, at a corner, at an intersection)

3. In the immediate vicinity, near

What's the difference between in и at

In we use when we are inside something.

The proposal says that they are in the school building. They are not somewhere on the site or on an excursion, they are inside this building.

At we use it when we are somewhere with a specific purpose.

In this proposal, we mean that they are at school, they went there with the aim of studying, they can now be in the school itself, on the site next to the school, or even go on a school excursion to the museum.

The original column is published in blog "Easy Speak - School of English" on Yandex.Zen.

Modern English Acronyms You May Not Know

25 ways to improve your own spoken English