Home In the U.S. How the pandemic changed the housing market: where and why Americans are moving

How the pandemic changed the housing market: where and why Americans are moving

With all the uncertainty caused by COVID-19 over the past six months, one thing is certain: the pandemic has reshaped real estate markets across the board on an unprecedented scale. Some changes may be irreversible, writes Forbes. 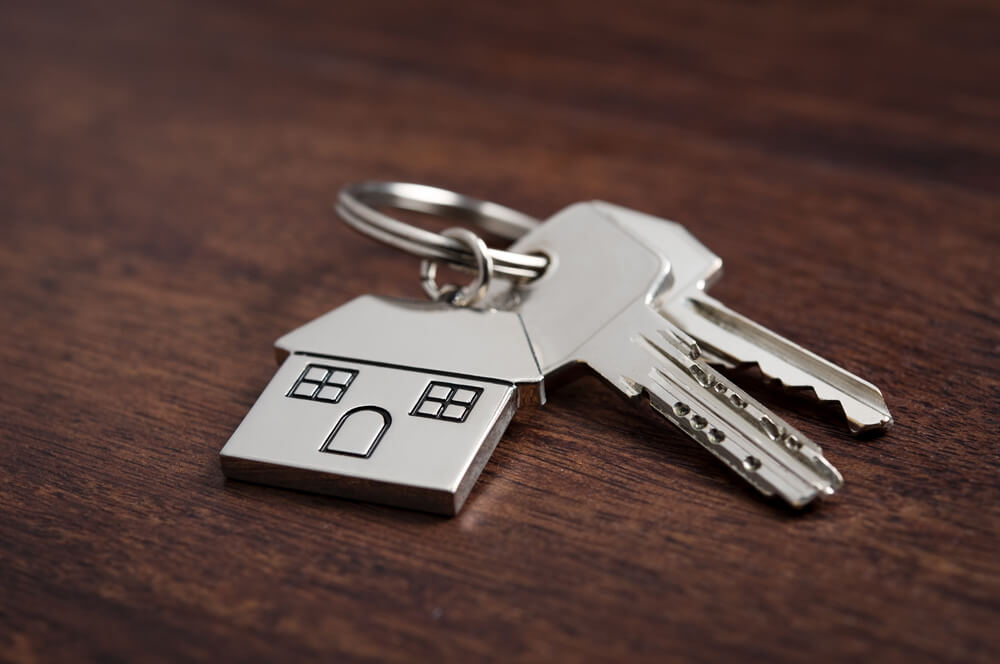 The pandemic asks serious questions. Will people feel safer living in the US South and Southwest, where they can spend the entire year in social distancing on the street? What if companies allow employees to work remotely at all times? Why go back to retail shopping when you already order everything online? What's the point in living in the city center if half of the restaurants, bars and museums never open?

How these questions are answered will change the way Americans live in the face of a "new" pandemic. More broadly, for large metropolitan areas such as Washington, DC, New York and Philadelphia, responses could slow or even reverse the wave of gentrification and hugely lucrative downtown revitalization that accelerated even before the Great Recession.

The new real estate norm is also creating tremendous opportunities. Dozens of cities and counties that were once considered too small, too southerly, too hot, lacking amenities, culture or sophistication are now among the most desirable locations to live in as Americans seek warmer, healthier, less dense, more mobile places. for life that offer closer access to nature, better hospitals, smaller schools and more open space.

The Forbes columnist dived deep into expert data, including information from CoStar, Zillow and Realtor, about where and why Americans are moving. Regardless of who he spoke to, in the context of the post-pandemic future, a few words have always surfaced: warmer, safer, less, more stable, lower taxes, less regulation, and fewer restrictions.

On the subject: 7 problems that come with buying a home in the USA

By all accounts, Americans are moving faster now than before the pandemic. Page views on real estate platforms such as Realtor and Zillow have surged more than 50% year over year almost everywhere, and listings of affordable housing in America's 100 largest markets have been declining since March along with the number of days on the market.

Experts say that after the March restrictions, Americans have found that existing housing is not suitable for new jobs, education, exercise, cooking and living at home. Buyers are looking for more space, quieter neighborhoods, home offices, new kitchens and outdoor access - features that have revived a lot of interest in suburbs and small neighborhoods.

Another clear trend since the onset of the COVID-19 pandemic is that residential real estate is on the rise just about everywhere. Previous recessions and economic shocks tended to lead to a drop in the lists of some regions, while others were sparing. This time, almost every region of the country is among the winners.

The northeast real estate market remains strong despite all the omens, although New York was the original epicenter of COVID-19 back in March, and the overall low-tax, lower-regulation trends across the country are not in favor of the region. The 5 most popular real estate markets by all sources are in New England (plus New York State) - Melrose, Massachusetts; Portland, Maine; Hudson, New Hampshire; Worcester, Massachusetts; Rochester, New York.

On Zillow's October 2020 list, America's three most popular real estate markets are in Ohio: Columbus, Cincinnati, and Dayton. Boise and Salt Lake City also made the list, along with Stamford, Connecticut. Austin took first place. Louisville, Kentucky, Memphis, Tennessee, Honolulu, and Des Moines, Iowa were all at the bottom of the Zillow Consolidated List, although project economists were quick to point out that in today's market, this means less good than bad.

Trends show that Americans are still moving where businesses are moving, despite the trend towards work from home exacerbated by COVID-19. The tax base, culture, agility, hospitality and infrastructure (think school districts) that support a thriving business and entrepreneurial community over the long term are some of the most important factors in a sustainable residential property market.

From this perspective, COVID is accelerating demographic trends that already existed before the pandemic, especially when it comes to companies that drive growth, have low taxes, are politically stable and have an educated workforce. Austin, Salt Lake City, Raleigh, Charlotte, Nashville and San Jose top the list in 2020 in this regard, according to CoStar. Office occupied growth is expected to exceed 10% over the next five years. Dallas, Miami, Phoenix, Atlanta, San Antonio and Boston are not far behind - all expected to grow 8% by the third quarter of 2020.

According to CoStar, governors, legislatures and mayors are mostly Republicans in 10 of the 12 cities in America that are forecast to have the fastest growth in office space over the next five years. 9 of the 15 largest cities where companies relocate and clean up office space are in three predominantly Republican states - Texas (4), Florida (3), and North Carolina (2), including Austin, Dallas, San Antonio. Houston, Miami, Tampa, Orlando, Raleigh and Charlotte, respectively.

At the same time, however, Americans and their companies are not always moving in the same direction, which implies eliminating one of the most fundamental drivers of American migration over generations, namely the people living near their workplace. In some cases they overlap, such as in Austin, Raleigh, Columbus and Salt Lake City. But in general, Americans seem to be moving during the pandemic for more personal reasons.

On the subject: Unexpectedly: rural areas of the USA were the most expensive to buy

In addition to the five northeastern destinations at the top of realtor.com's most popular real estate markets, the platform also includes Colorado Springs, Colorado; Columbus, Ohio; Topeka, Kansas; Springfield, Virginia, and Raleigh, NC are the top ten for personal relocation.

Not a single city in California or the Pacific Northwest made it to the top places where Americans move. New York, Long Island, northern New Jersey, Honolulu, Chicago and Philadelphia were also clearly at the bottom, underscoring the trend of Americans migrating away from expensive real estate markets and urban areas with high taxes and bans.

What's the bottom line? Have your swimwear and laptop ready. The longer COVID-19 pushes Americans towards a "new" normal, the more people will move south and west.

The American dream became anti-California: how business is done on it

The cost of renting housing in major cities is falling: how much you can now live in New York

real estate in the USA