How an illegal immigrant can get a green card 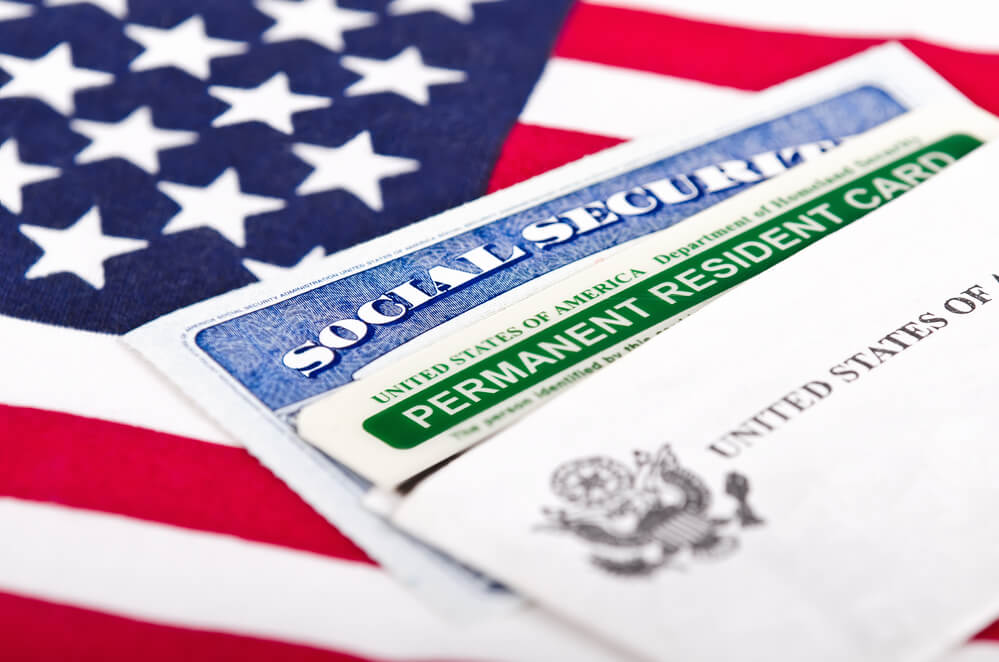 Immigration law in the United States is a rather complex set of regulations, which has many details, which makes it difficult to understand it even for those who are interested in this topic.

Edition 3newsnow put together a list of opportunities for how an illegal immigrant can get a green card.

Many believe that illegal immigrants have the opportunity to get legal status, but they simply did not exercise this right. Although for most cases this is a delusion.

The vast majority of illegal immigrants are not eligible to apply for citizenship or residence permits, unless they have been holding green cards for many years. In addition, there are only three ways to get a green card: family reunification, employment, and humanitarian protection.

Family green cards are divided according to the degree of "preference". And the most preferred immigrants are parents, husbands / wives, and unmarried children (under the age of 21) of US citizens.

The government also allows some “less preferred” relatives to apply for green cards, but the process of issuing this document for them takes a long time, and the number of green cards available to these relatives is limited to 226 000 per year. This group includes brothers and sisters of adult US citizens or green card holders.

Getting a green card through employment

The number of green cards that are issued to immigrants working in the United States is limited 140 000 per year. At the same time, there is a list of professions that give the right to obtain permanent resident status, and most of them require a high level of education and skills. In addition, most employers who want to sponsor a green card for an immigrant must show that they could not find a qualified US citizen for this position.

The humanitarian protection of immigrants in some cases may lead to the issuance of a green card. This includes seeking refuge in the United States, for which most illegal immigrants can apply only during the first year of their stay in the country. Asylum seekers must justify their fears that they fear returning to their home country.

Another form of humanitarian protection is a category T visa for victims of cruel forms of trafficking. This category is limited to 5000 visas per year. Victims of other serious crimes may qualify for a visa of category U, but only if they helped law enforcement agencies in investigating the crime and were subjected to physical or mental violence during the criminal act. The USA issues only 10 000 of these visas per year.

In addition, illegal immigrants who are faced with deportation, but have lived in the US for more than 10 for years, can claim to cancel the deportation, which automatically results in their receiving a green card. But the requirements of this procedure are quite high and they correspond only to some immigrants.

In addition to these stringent requirements, most illegal immigrants must leave the country before receiving green cards, even if they are entitled to them. But after departure, the receipt of this document may take many years, because there is a long line of applicants, which was formed due to the limited number of green cards in each category, as well as due to restrictions on entry.

This restriction may be lifted, but only in extreme circumstances, such as, for example, the need to support or assist a spouse or parent who is a US citizen.

Another limitation that few people know about is the rule that no country can get more than 7% of all immigration visas issued during the year. As a result, many immigrants from countries with a high level of migration to the United States must wait several years and sometimes decades until they can get a green card.

Named US cities offering the most favorable conditions for immigrants