From January 5 to January 8, 2022, a large-scale consumer electronics show, the Consumer Electronics Show (CES), took place in Las Vegas, USA. Among the participants there was also a place for Ukrainian technology companies. My.news. 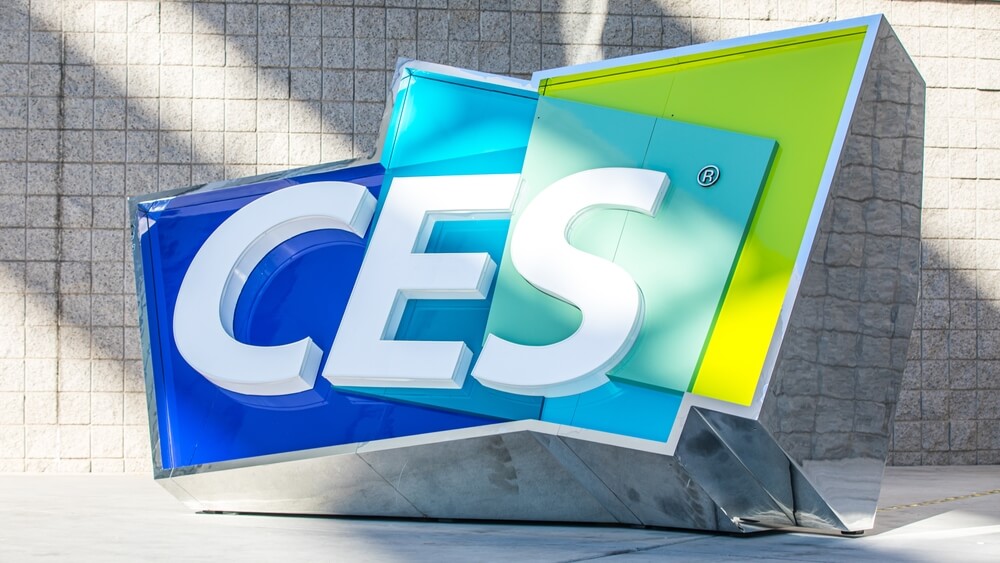 For the first time, 9 startups at once presented Ukraine at CES 2022.

Technology that has the potential to radically improve the lives of people with disabilities, with a touching story behind it. Esper founder Dmitry Gazda created a startup inspired by his friendship with a girl who lost her arm in an accident. This served as the starting point for the creation of a bionic arm bone prosthesis.

A direct way to keep the world free of plastic. The brush consists of recyclable materials such as sugarcane cellulose paper and nylon bristles. Disposable eco razors were also presented.

The project is developing smart attachments for crutches, which, through sensors, control and record the load on the body in the program. This helps speed up the recovery process for patients with diseases and / or injuries of the lower extremities, reduce the risk of complications and prevent re-injury. A special supplement has been released for “smart” crutches.

On the subject: The man became famous due to his ability to do nothing: now he makes money on it

“We make the rehabilitation process easier and without additional complications. Our expectations from the exhibition are that we want to find new partners and distributors and, perhaps, look at other solutions and business models for solving such problems, ”says the representative of the startup.

For VR lovers. The annoying wires have been replaced by safe laser beams that allow you to play without hindering the user's movement with the fear of catching something.

The ability to create your own 3D twin

The only software product - and this is what makes it so remarkable. Startup Manna, using a smartphone, wearable sensors and modern 6DoF navigation, will allow everyone to become a part of the VR environment by creating their own 3D counterpart.

As conceived by the authors, an avatar can move to different locations, communicate with other people's avatars, like them, share content from Manna on social networks.

Perhaps the brightest startup. The creators of Neverdark brought to the conference a biofireplace with real fire, but without smoke and smell. The new representative of the "smart" home is filled with special cartridges and allows you to choose a comfortable flame level.

“We are ready to light our pure fire and conquer America!” - says the representative of the startup.

Mosqitter has developed a smart mosquito control system. This startup is at the exhibition for the second time.

Mosqitter was at CES for the first time in 2020, and thanks to this, the company found several strong partners from India and Italy. And the production of the system has already been established in these countries. Therefore, the company has very optimistic plans.

“We think this year we will find good partners for Mosqitter,” says a company spokesman.

Remote monitoring of the main parameters of the human body

The device is attached to the heart area using a special patch with a sensor. With its help, doctors can track ECG indicators, heart rate and respiration rate, sleep quality, etc. via a mobile application. According to the creators, the device is capable of preventing about 40 different diseases.

Ukrainian startups also brought the world's first emotional mask Qudi to the exhibition. She reacts to head movements, opens her mouth during a conversation, and can show various speaker animations. So, if you shake your head from side to side, the inscription “No” will appear, if you nod, then “Yes”.

Through Bluetooth and the app, you can select emojis or drawings to be broadcast on the mask. This is the solution for those who want to remain anonymous and create unique content.

By the way, a global road show is also planned for this year for Ukrainian startups around the world. Points on this route include London Tech Week, Expo 2020 in Dubai and Web Summit in Lisbon.

How to save money on heating in the USA: some simple but effective life hacks

'It's inhuman': in Connecticut, a sports coach was suspended from work for the fact that his team won by too large a score