Home In the U.S. US wealth boom on the example of Disneyland

US wealth boom on the example of Disneyland

Opening the menu at the California Grill restaurant in the Walt Disney World complex in California, you will find a glass of wine for $ 19 and a rib-steak for $ 75, that is, a trip to this entertainment center can cost a pretty penny even to a person with an average income in the USA. 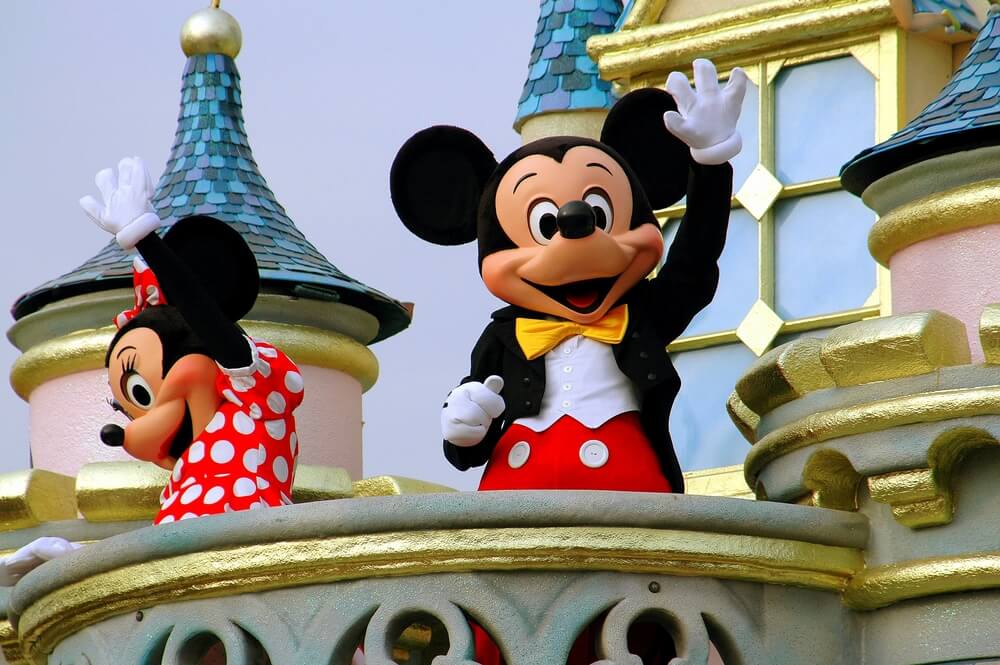 Growth of popularity Disney World testifies that the American economy is developing, and more and more people in the country belong to the so-called upper middle class, writes The New York Post.

When Walt Disney World opened in 1971 year, ticket prices were approximately 20 dollars in terms of the current value of the American currency (then $ 3,50). In 2018, the entrance ticket to Magic Kingdom will cost you 129 dollars per adult and 123 dollars per child, plus another $ 22 for parking. With accommodation, meals, car rentals, etc., a family of four can expect to spend around 5 000 dollars for a week's vacation in Disney World.

The opportunity to spend such money on vacation indicates that the standard of living in the United States is quite high.

If you can afford to spend from 700 to 1000 dollars a day during the holidays, then your family budget is quite high. And this is done by tens of millions of modern Americans. This is confirmed by the huge queues at almost all rides in Magic Kingdomas well as the fact that the restaurant Cinderella's Royal Tablewhere a bottle of champagne costs $ 320, often booked a few weeks in advance.

According to the American Institute of Entrepreneurship, the share of American families with a six-figure annual income was 28% in 2016 (there is no new data in the public domain yet). Correcting for inflation, this figure was 22% in 1997 year, 13% in 1977 year and 8% in 1967 year.

Naturally, today, there are much more US residents than in the 1967 year, given the demographic growth and adjusting indicators for it, we still conclude that over the 50 years we have received more than 30 of millions of prosperous American families.

Attendance Magic Kingdom reached a record 20,5 of millions of guests in 2015, and was only a bit lower in 2016. Disney World reflects the reality of the amazing wealth creation machine that the USA is.

Disney - both the beneficiary and the generator of American wealth. The empire created by Walt Disney is now worth about $ 60 billion and continues to contribute to the US economy.

12 things you don't have to pay for in Disneyland