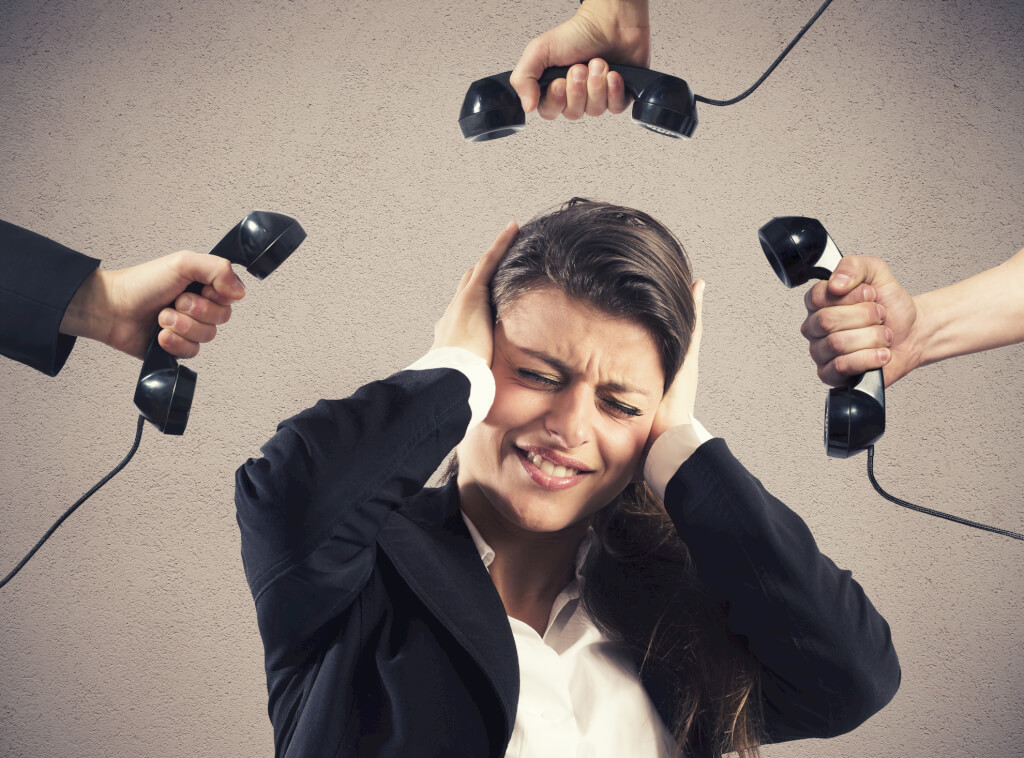 Over the past year, the number of unwanted advertising calls to the phones of US residents has almost tripled. The head of the mobile operator AT & T, Randall Stevenson, said the company intends to fight this phenomenon.

In July, according to the YouMail Robocall Index, there were 2,4 billion so-called “robocalls” in the United States, when robotic communication systems make calls to phones.

Many calls are made for the purpose of fraud in the form of theft of personal information or money, but these can also be advertising calls with a proposal to reduce mortgage payments or take part in the free cruise raffle.

The state proposes to enter the phone number in the national database, which is called Do not call registry, thanks to which, after 31 of the day the phone is in the database, calls from telemarketing networks should stop coming to it.

However, fraudsters find ways to bypass this system in various ways, including making calls from abroad, although the American incoming number is displayed on the client’s phone.

To address this problem, US cellular operators have teamed up with software manufacturers for the first time to create a working group under the auspices of the FCC. The working group was chaired by AT&T leader Randall Stevenson.

By October 19, more than 30 companies, including Apple, Google, Verizon and Comcast, intend to develop an action plan that includes developing technologies and standards for blocking unwanted calls, as well as combating "spoofing" - calls from overseas call centers that impersonate American companies.

At the moment there are other services, such as Nomorobowhich are used by some operators, including Time Warner Cable. This application scans incoming calls, verifying them with a robozvonk base, which is updated daily with thousands of new numbers. Founder of Nomorobo, Aaron Foss, said in an interview that the system recently blocked more than 670 thousands of calls per day.

Company Telephone Science Corp., which is the developer of Nomorobo, is testing a wireless robot call interceptor and is planning to submit the first iOS application in September.

Apple itself has allowed iOS 10 developers to use the program Callkeywhich is designed to improve the fight against blocking calls and identifying incoming calls. Google this summer released a new version of its anti-spam application for Android devices 1 and Nexus, which checks incoming calls and notes suspicious numbers.

Hackers legally attack the Pentagon and Apple for big money

People who lost their phones, got a young couple from Atlanta

The scam for millions: how fraudsters cheat taxpayers