Home Our people How foreigners learn Russian: the strangest dialogues from textbooks

How foreigners learn Russian: the strangest dialogues from textbooks

Have you ever wondered how people from other countries learn Russian? What do their Russian textbooks look like? Channel author "Protect speech" on "Yandex.Zen" I didn’t fight curiosity: I found such textbooks on the Internet and started reading them ... Further - in the first person. 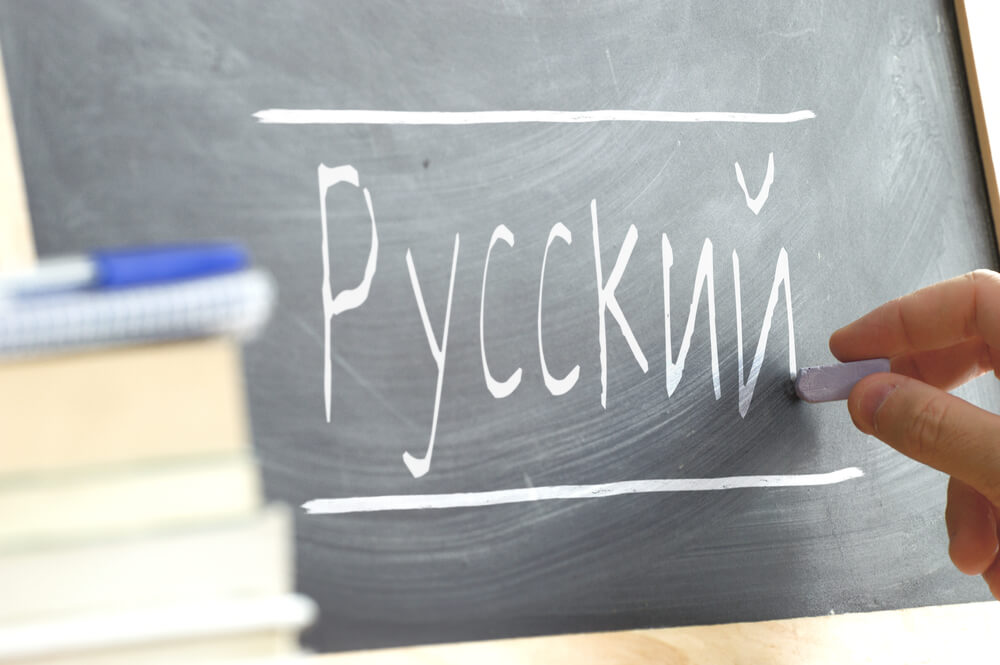 What can I tell you, Russians. Our reputation in the world is very unusual, but the more exciting the experiment. I chose all the best for you and prepared a selection. Before you will be phrases that, in the opinion of foreigners, will help them in Russia ...

First, we have a reputation as a drinking nation

It seems that without the mention of vodka, we do not have a single dialogue. Therefore, foreigners immediately need to learn three important questions:

And, apparently, in their homeland, foreigners have a very vague idea of ​​alcoholic beverages. I did not find any other explanation for the following dialogue:

At the same time, living soberly with us, apparently, is not encouraged. You need to have sufficient reason to go to visit non-drinkers. As a "proof" in the textbook there is a long dialogue between Vadim and Eve, in which a woman begs him to go to a certain Natalia and Boris. Vadim “votes” for Vera. In the end, Eve's nerves give up, and she gives out this:

On the subject: What is it like to live with a Russian surname in the USA: the personal experience of our immigrant

Second conclusion. Due to the national habit of drinking, we quietly "ride a cuckoo"

Against this background, such dialogues arise in our country:

At the fish store:

And if the story from the fish store can be considered an anecdote, then from the following conversation the hair on his head moves:

And not only do we not know what pineapples look like in life. We haven't even seen them in pictures. Otherwise, how can you explain the need for the following statement:

Third conclusion. The Soviet past does not let us go

Here are two comrades talking about an invitation to a lecture that some Victor will give. And Mary is sincerely worried that she will again have to listen to a lecture about the employees of the state security agency:

In the middle of the textbook, I even found an anecdote on a topic that was painful for Soviet people:

Brezhnev was driving along one of the Moscow avenues. He decided to see how the Soviet people live. He ordered the driver to stop the car at a multi-storey building. He entered the house and called the first apartment. A little boy opened the door. Brezhnev asked the boy if he had a TV in his house.

The boy laughed with joy:

And finally, one more anecdote, in order to understand which a foreigner, anyway, needs to know the history of Russia. Or at least the history of St. Petersburg. Otherwise, he will think that the journalist is talking to a resident who is over 300 years old:

Well, what do you think will help this knowledge to foreigners in Russia?

Original column published on the blog. "Protect speech" on "Yandex.Zen"

Only geniuses can learn: what do Americans think about Russian

'Being a Republican in a' blue 'state is dangerous': Russian-speaking politician on the US elections

Opinion: why some immigrants do not settle in the United States