Home In the U.S. How a girl who lost a house in California fires built a $ 200 million business

From his porch on the hills in Santa Rosa (California), Richard Hicks can see the magnificent pine trees, green slopes and a bunch of unfinished houses. The 72-year-old pensioner lost his home in the ill-fated 2017 and moved to a new one built in its place. Writes about it Forbes. 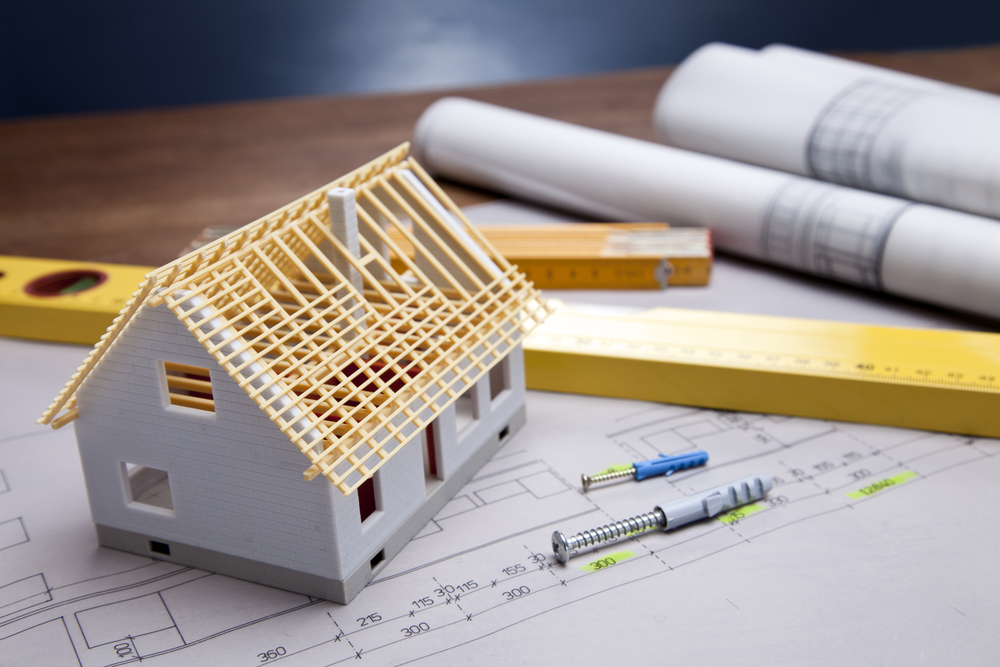 Some of his neighbors, who suffered the same fate, began to rebuild their homes even earlier, but he returned first. One of them is still waiting for construction to begin. The other lives in a barn.

“I had no intention of rebuilding,” recalls Hicks, who spent his entire life in California. “At my age, I have to travel and fish, not be stressed and make hundreds of decisions. But I'm kind of glad. "

More than 24 homes in California have been destroyed by fires since 000. Some owners have sold their plots. Others opted for ready-made houses. Of those who decided to rebuild from scratch, many realized how difficult the process is - from taking out the garbage to communicating with the insurance company, hiring contractors, engineers and architects.

Hicks' relatively quick return was helped by Homebound, an 18-month-old startup that now manages the construction of homes for 150 fire victims.

The company was founded by technical director Nikki Pechet and venture investor Jack Abraham, also affected by the fires. Seeing the opportunity, they decided to rebuild their house, but at the same time used special software designed to reduce delays and cost overruns.

Homebound charges a fee based on project cost. General contractors typically charge between 10% and 25% for construction management. Revenue for one year was approximately $ 10 million.

On the subject: Construction of urban apartments for the homeless Los Angeles will cost more than private homes

“When we watched people try to navigate the process, delve into the complexity of everything that had to be done to build a house, we knew that there are really simple technological tools that are used in other industries and can simplify this process,” says Pechet ...

Its software covers 379 unique tasks that are often encountered in building a house, which allows customers to track progress.

It was important to Hicks. He could, for example, ask questions about the color of the tiles. These questions were sent to the interior design team. He could also send information about any changes made to the rest of the team. The application also notified subcontractors when and where the materials will be delivered.

Since the victims of the fire already have land, but nowhere to live, they have a strong incentive to do everything quickly. Most of them also have insurance, and in good plans the cost of a lost home is four times higher. And this gives people money and even more reasons for a quick move, since most policies cover only two years of alternative living conditions.

Pechet, 38, grew up in Minnesota. She learned to use a table saw and drill in her uncle's workshop in third grade. Pechet met real estate developer Stephen Ross while attending the University of Michigan and after graduation worked in Pepsi's marketing department during the day and at Ross-related companies on evenings and weekends. She then received her Master of Laws from Harvard Business School and spent eight years as a consultant to Bain & Company.

In 2014, having become pregnant with her first son, Pechet decided to settle in one place. In San Francisco, she bought materials and began to track every dollar and delivery in an Excel spreadsheet. Thanks to her marketing work at Thumbtack, in a market where homeowners can find specialists to tile or repair electrical wiring, she began to realize the value of combining the two ideas.

On the subject: Ours in the USA: how did a family from Russia manage to make money in immigration in the construction business

“I saw that using technology, you can find people who want to work, who need work,” says Pechet.

But when the fires started, Pechet put off her idea and decided that she would create a company in a year or so. But she soon met Abraham, who became the executive director of Homebound.

Abraham, managing partner of Atomic venture capital firm, was trying to rebuild his own home. Outraged by prices, he outlined a plan to import cheaper materials from Arizona. He then introduced this concept to his Atomic partners, and the search for the CEO led to Pechet.

She raised $ 53 million in funding from Google Ventures, Forerunner Ventures, Fifth Wall and Thrive Capital by Josh Kouchner, and soon Homebound was valued at $ 200 million.

In the long run, Pechet plans to go beyond natural disasters and housing shortages in California. She is talking with builders in Hurricane-affected Louisiana to prepare for expansion where the need arises, and yet engage these teams to work in California.

The goal is to turn new home buyers into consumers who can use their apps to design their dream home.

Sand and bananas: six things that may soon disappear

Business to save the planet: how to make money to fight global warming