How refugees from Crimea started life from scratch in America

We decided to recall this story today, since June 26 is the Day of the Crimean Tatar Flag. After the illegal annexation of Crimea, many Crimean Tatars were forced to leave their homes and seek refuge in Ukraine or abroad. Journalists VOA visited a young Crimean Tatar family who settled in the American city of Pittsburgh. 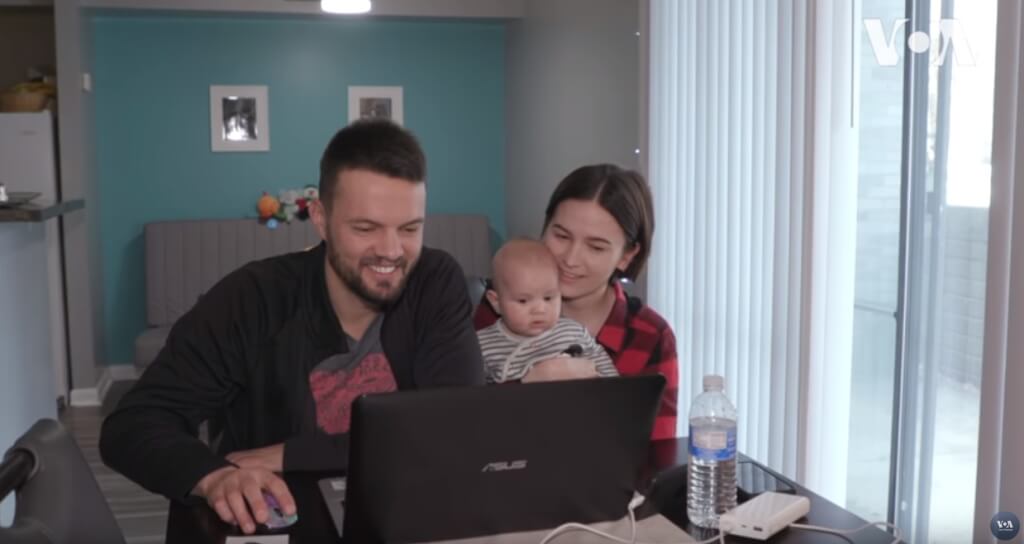 Five-month-old Ali Safin is the firstborn in the family of Marat and Elmaz. The Safins emigrated to the United States 8 months ago, leaving their family, friends and a successful business in Crimea. They asked for political asylum in the United States.

The love story of Elmaz and Marat coincided with the events of the Revolution of Dignity and the annexation of Crimea. Russian troops occupied the peninsula as Marat and Elmaz were preparing for their wedding.

“In such a situation, we do not understand what to do. Nobody understands. There are no clear instructions from the government on what to do. Everyone says “calmly, don't panic,” but we need to do something. Certain actions are taking place on the part of our activists. The Crimean Tatar people support Ukraine. We knew that the Russian army was entering, but what would be the reaction of Ukraine, the Ukrainian armed forces, the international community? We were waiting for this reaction and did not understand why everything was happening for so long. On the Russian side, crowds of people are in favor of the annexation of Crimea to Russia, they are holding a referendum, a rally, we are participating in this. The airport is closed, banks are closed, nothing works, ”Marat recalls.

Marat and Elmazy, in a hurry, get married and after a few weeks move to Odessa. Four years lived, plying between Simferopol and Odessa. News about the beating of activists in Crimea, the arrest of friends, night visits of people in masks to relatives became everyday.

“The car comes to you in the morning. I don't know why they have such a joke, at 6-7 in the morning, when people are still sleeping, come in and do searches. It is unclear where, who - just people in black, in masks come with weapons and are looking for something. Computers and telephones are checked, ”Elmaz says.

The decision to move to the United States came after another beating of Marat in Odessa.

“It was evening, I was attacked, I managed to fall, cover my face and head, but I got my ribs and legs,” Marat recalls.

Marat remembers - they beat him with rubber truncheons. An appeal to Odessa law enforcement officers did not bring any results. When they boarded the plane to New York, Elmaz was seven months pregnant.

“I was scared, because the first child, there is no help, the parents are far away, what will I do there. Well, in general, everything is so - "boom", with a clean slate, and even a child to boot. It is difficult, but we made up our minds. I said: “If you have decided, and I am with you. Where am I without him? " - said Elmaz. 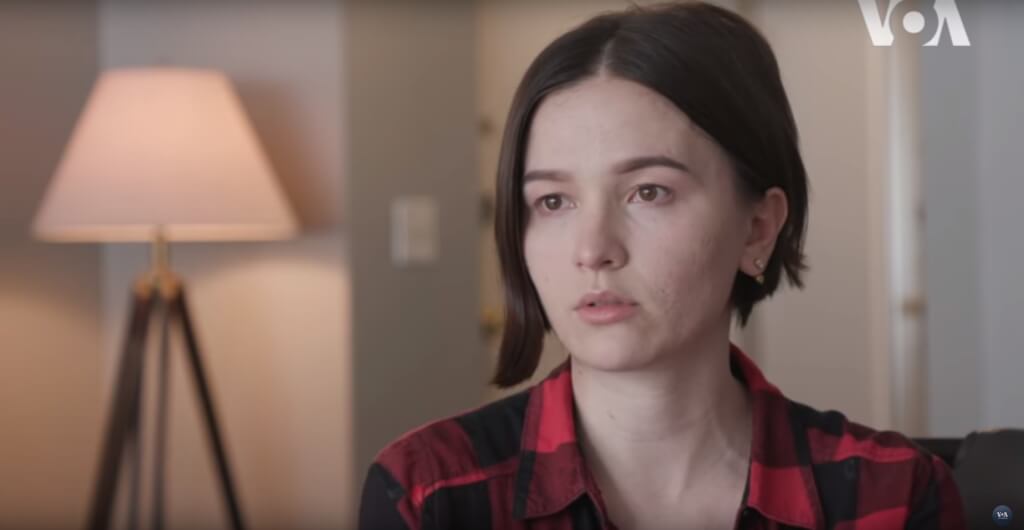 “When we arrived, our friends helped us a lot. For five months we lived with our friend for free. He gave us a roof over our heads, and our only expenses were on food. The United States protects people both strong and weak. In this case, we managed to get Medicaid, and that covered, say, more than 90% of our expenses. Thanks to this, we managed to save the little money that we brought with us, we were able to rent an apartment and stayed for food, ”Marat says.

Now he is awaiting refugee status and a work permit. At the same time, the Crimean takes exams for a truck driver. The tourist business market, which Marat was successfully engaged in in the Crimea, here, according to him, has long been occupied. However, Marat is not afraid to start from scratch.

The Crimean Tatar community of Pittsburgh is small but very friendly. The closest friends of Marat and Elmaz live in several blocks. Collected every Sunday.

Now they are carrying out plans to create a public organization that would help the Crimean Tatars, who remained in the Crimea.

“The further we leave, the more we are drawn to Crimea, to our culture and traditions. And with the birth of a child, we feel responsibility: we must pass on a piece of our traditions, ”says Marat.

Elmaz dreams that they will return, and his son will speak his native language fluently in the liberated Crimea: “We will return, we will definitely return. I want Ali to grow up in Crimea too, with brothers and sisters, to see all our traditions, our weddings, our holidays. "

“If we see the headline that Crimea has finally been returned, then we, of course, will return to Crimea,” Marat assures.

9 US immigration facts worth knowing in 2019

How to change your status in the US on immigration