Home Our people The accent is unbeatable: how Americans accurately define Russians during a conversation

The accent is unbeatable: how Americans accurately define Russians during a conversation

“Americans almost always unmistakably identify a Russian person by talking to him for a short period of time. And even our compatriots who know English very well, as a rule, quickly “reveal” themselves in certain words, ”the author writes. Made in USA Blog on Yandex Zen. 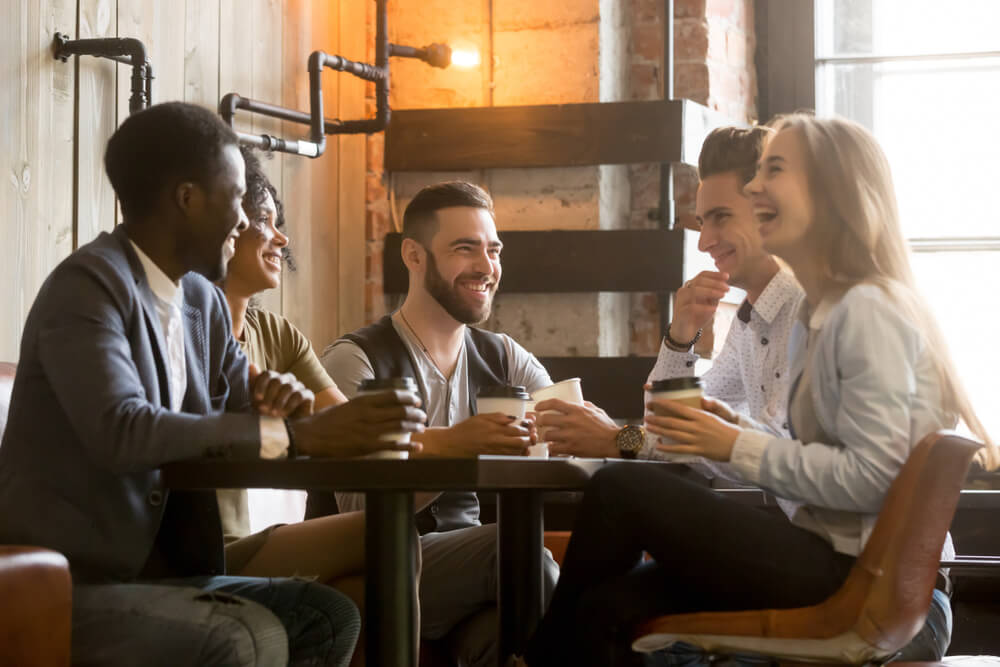 Why is it impossible to learn to speak like native speakers

Many Russians spend enormous effort to get rid of the accent, but it turns out they have it bad enough. The fact is that this important element of our speech is formed on average at about six years old. By this moment, we are already good at speaking our own language and are its native speakers.

Moreover, only those who are called bilinguals can also learn to speak good some other language well. From childhood, they are brought up in families with two languages, which often happens in international marriages. This allows them to be fluent in both languages ​​and to be their speakers.

The accent is almost impossible to remove

Under the Russian language, a person's speech apparatus is formed with age - the muscles of the jaw develop properly. And it is quite natural that when speaking in English, this cannot be removed.

On the subject: American - funny, Russian - unfriendly: how foreigners perceive accents of English

Of course, you can engage with a tutor in order to speak much cleaner, but still it will slip something like that that will immediately give you a foreigner.

As they say american russian

In turn, Americans themselves are well aware of our hard accent when we place a lot of emphasis on consonants. We simply cannot speak as softly and with our mouths open as the Americans themselves. Well, even if we study, we still pronounce Chicago instead of Chicago, or San Francisco, although in American speech there is no letter “C” at all.

Why is it not scary

The thing is that Americans constantly hear some English different from their pronunciation variant, because people in the USA come from all over the world. So the Russians, and anyone else, will not experience any unpleasant moments associated with the language. Therefore, it’s definitely not worth trying to defeat the accent by all means in order to speak exactly like the Americans.

On the other hand, if in Russia we see the same American who speaks Russian more or less tolerably, then this person will immediately become a local celebrity. In the USA, no one will somehow set you apart for knowing their language, since here it is considered commonplace.

Rye bread and buckwheat: what food do our immigrants in the USA lack