Home Page At home An Israeli woman in Russia was sentenced to 7,5 years in prison, they wanted to exchange her for a Russian sentenced in the USA

An Israeli woman in Russia was sentenced to 7,5 years in prison, they wanted to exchange her for a Russian sentenced in the USA

In Russia, a court sentenced a citizen of Israel and the United States, Naama Issachar, to 7,5 years in prison on charges of drug smuggling. About it "Medusa”Said her lawyer Alexander Taits. 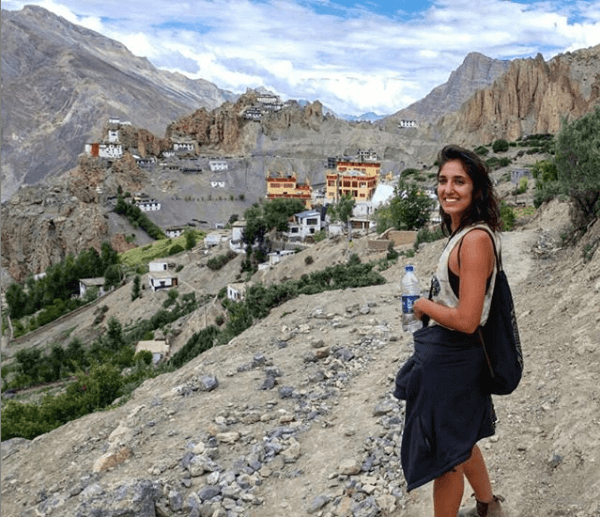 Issahar detained April 9 at Sheremetyevo Airport, where she made a transfer on the road from Delhi to Tel Aviv. In the baggage, the Israeli women found 9,6 grams of hashish. Since April, Issakhar was in jail.

In court, she agreed that she had stored hash, but denied the charge of smuggling, as she did not plan to move the drug across the Russian border. Thai lawyer insisted that smuggling was not possible since Issahar could not get her backpack before arriving in Tel Aviv.

On the subject: What to do to US citizens in case of problems abroad

Russia offered Israel to exchange Issakhar for Alexei Burkov, who was detained in 2015 in Tel Aviv and accused of breaking into databases. Israeli Prime Minister Benjamin Netanyahu explained that he was personally interested in the Issakhar case during a recent visit to Sochi, but refused to exchange, as Burkova had already decided to extradite the United States. Netanyahu also called the punishment of Issahar "disproportionate."

Since April 2019, Israel has reduced the sentence for possession of marijuana. For the first prosecution faces a fine, the criminal prosecution starts from the fourth time.

ForumDaily previously wrote that in Russia, after two years in prison, an American was released - he turned behind bars due to the fact that he purchased a cleaning product over the Internet.

'This is crazy': an American spoke about 600 days in a Russian jail

What to do in case of loss, theft or delay of the green card abroad