Home Page In the U.S. Californians may be bacon-free due to new law

Early next year, California will begin implementing an animal welfare proposal approved by an overwhelming majority in 2018, which requires more space to raise pigs, laying hens and calves. National veal and egg producers hope to be able to meet the new standards, but now only 4% of pig farms comply with the new rules. If the courts do not intervene or the state temporarily refuses to allow the sale of substandard meat, California will lose nearly all of its pork supply, most of which it buys from Iowa, and pork producers will face higher costs to reclaim the market. The publication told about this in more detail. Yahoo! 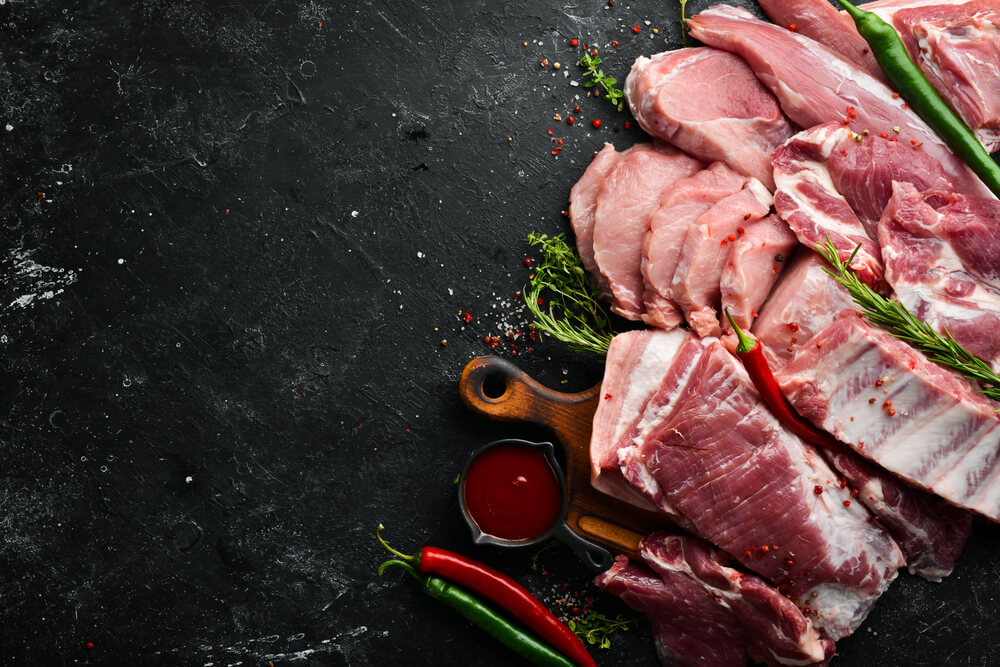 Animal welfare organizations have pushed for more humane treatment of farm animals for years, but California regulations may be a rare time consumers will explicitly pay for their beliefs.

With little time left by January to build new houses, mate sows and process offspring, it's hard to see how pig production can provide enough food in California, which consumes roughly 15% of all pork produced in the country.

“We are very concerned about the potential impact and consequent cost increase,” said Matt Sutton, director of public policy for the California Restaurant Association.

According to Rabobank, a global food and agriculture financial services company, California restaurants and grocery stores use about 255 million pounds (115,6 million kg) of pork per month, but its farms only produce 45 million pounds (20,4 , XNUMX million kg).

On the subject: Newsom invited homeless people around the world to California: what he offers

The National Pork Producers Council has asked the USDA for federal help to pay for retooling pig farms across the country. Pig farmers have said they are not complying with the requirements due to the high cost and the fact that California has not yet issued official rules governing the application and compliance of the new standards.

Barry Goodwin, an economist at North Carolina State University, estimated the incremental cost to be 15% more per animal for a farm with 1000 pigs.

According to research by Hatamiya Group, a consulting firm hired by opponents of the proposal, if half of the pork supply suddenly disappears in California, bacon prices jump 60%, meaning that a $ 6 pack would rise to about $ 9,60.

In one typical Iowa pig farm, sows are housed in 14 square feet (1,3 square meters) open boxes when they join the herd and then inseminated for a week before moving to larger group pens of approximately 20 square feet. (1,8 sq m). Both are less than the 24 square feet (2,2 sq m) required by California law to give pigs enough room to turn around and stretch out their limbs. Some keep sows in cages almost all the time.

The California Department of Food and Agriculture said that while detailed regulations have not yet been finalized, the ground rules for space have been around for years.

“It is important to note that the law itself cannot be changed by regulations, and this law has been in effect since the Proposal on keeping farm animals was adopted in 2018,” the department stressed.

Pig farmers have filed lawsuits against the proposal, but so far the courts have upheld the California law. The National Pork Producers Council and a coalition of California restaurants and business groups have asked Governor Gavin Newsom to delay meeting the new requirements. The council also hopes that meat already in the supply chain can be sold, which will help delay shortages.

Josh Balk, who leads efforts to protect farm animals at the US Animal Welfare Society, said the pig industry must accept the overwhelming opinion of Californians who want animals to be treated more humanely.

Farmer Dwight Mogler estimates the change will cost him $ 3 million to house 250 pigs in the facility that now holds 300.

Mogler said he needs to earn an extra $ 20 per pig to afford the expense, while processors are offering far less so far.

“The question before us is: if we make these changes, what will be the next change in the rules in two years, three years, five years in advance?” Mogler asked.

California regulations also pose a problem for slaughterhouses, which can now ship different cuts of the same pig to locations across the state and to other states. Processors will need to develop new systems to track California-compliant pigs and separate those parts from standard pigs that can be used for the rest of the country.

At least initially, analysts predict that even with a sharp rise in California pork prices, buyers in other parts of the country won't notice much of a difference. After all, California's new regulation could become a national standard because refiners cannot afford to ignore the market in such a large state.