Home Educational program Due to global warming for 2080, the weather in New York will resemble Arkansas

Due to global warming for 2080, the weather in New York will resemble Arkansas

Due to global warming, the weather in many American cities will change dramatically in the next few decades. For example, by 2080, weather conditions in New York will be the same as now in Arkansas, in Minneapolis, the weather will more resemble modern southern Kansas, and San Francisco will look like Los Angeles. 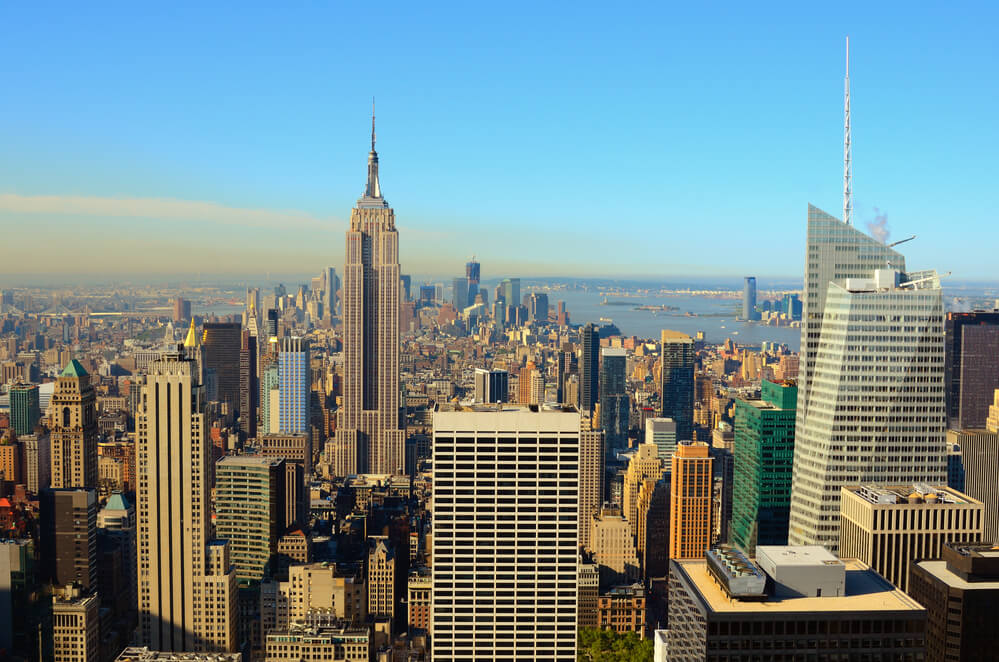 These conclusions were made by the authors of the study of the Center for Environmental Sciences at the University of Maryland: according to their forecasts, due to global warming, hundreds of millions of Americans will have to adapt to new climatic conditions for the 2080 year, writes USA Today.

"Climate in many regions is predicted to evolve from familiar conditions to conditions that are different from those experienced in the same place by the parents and grandparents of modern residents, or perhaps any generation over the past millennia," - said lead author Matt Fitzpatrick.

Moreover, "many cities may face climatic conditions that have no modern counterpart in North America."

Fitzpatrick and his team analyzed the American and Canadian cities 540 to find out what their climate future might be like. Researchers averaged the 27 results of various computer models to bring the results as close as possible to reality.

According to the results, the weather in Miami in 60 years will be the same as in southern Mexico, and in Des Moines, Iowa, the weather conditions of modern Oklahoma are expected.

Man-made climate change, also known as global warming, is caused by the burning of fossil fuels such as gas, coal and oil, which releases greenhouse gases such as carbon dioxide (CO2) and methane to the atmosphere. Additional carbon emissions cause the temperature of the atmosphere and oceans to rise to levels that cannot be explained by natural causes.

Below is a diagram of how the climate of several US cities will change over the next 60 years. 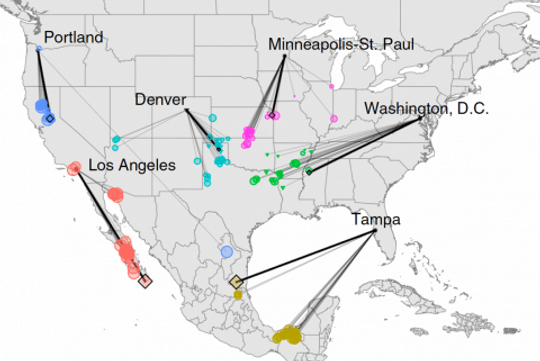 How cigarettes destroy the world: 11 facts you never even knew

Research: in 45 years, humanity has destroyed about 60% of animals

The heat on the planet will become increasingly deadly: which regions are threatened