Home In the U.S. The wax figure of Trump was removed from the museum in Texas: it was beaten by visitors

The wax figure of Trump was removed from the museum in Texas: it was beaten by visitors

A 45 p wax statue removed from the Wax Museum in downtown San Antonio, TexasUS Resident Donald Trump after she was repeatedly vandalized, writes The Hill. 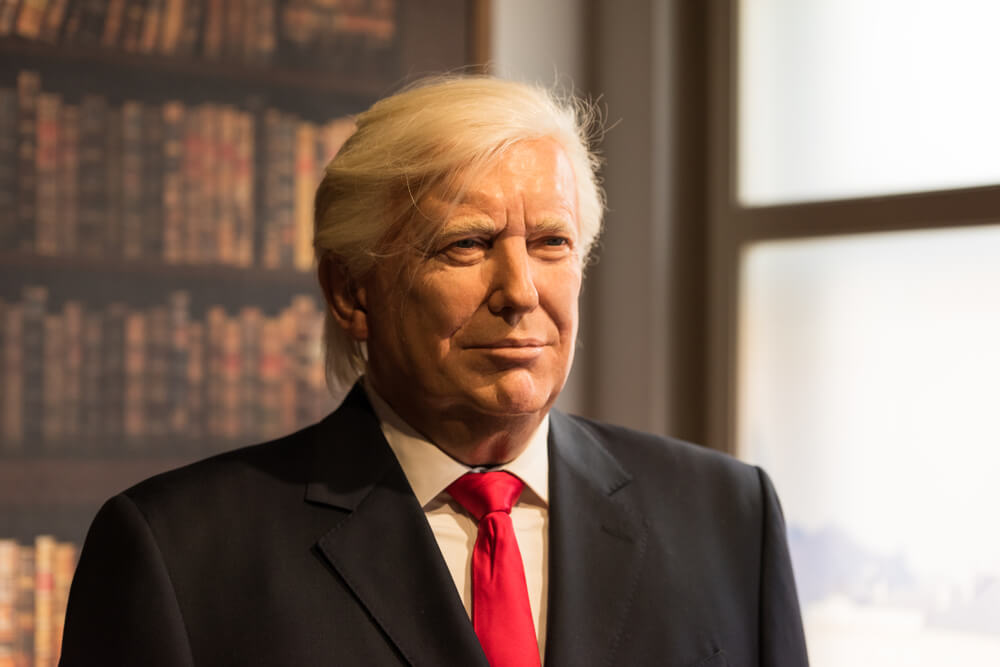 The Louis Tussauds Wax Museum removed the figure from the public eye after being beaten many times. The statue was sent for storage.

“When this is a very political figure, attacks can become a problem,” he said.

The wax statue of the 45 president will likely not return to the exhibition area until a new figure for incumbent President Biden emerges. It is still being worked on by craftsmen in Orlando, Florida, Stewart notes.

Following the January 6 Capitol riot, Trump stepped down with record low approval ratings. A February poll by YouGov and The Economist found that Trump was named the worst president in U.S. history.

On the subject: Due to the presidency, Trump's fortune has been greatly reduced: how much did he lose

However, his authority has remained strong for two months since he left the White House.

Trump is the top contender for the GOP presidential race in 2024.

A recent poll by The Hill found he is gaining 51 percent of GOP voters ahead of the upcoming primaries.

The same poll showed that 88 percent of voters who are registered Republicans or joined Republicans approve of the Trump presidency.

Biden stumbled several times on the plane: the White House told about his health

Citizenship for millions of illegal immigrants: bills passed in the House of Representatives

Immigration crisis: how are things at the US border after the lifting of many restrictions