Hurricane Ian has not yet made landfall in South Carolina, but has already brought its powerful winds and rains to the state. And this is after he swept through Florida. At least 23 people have died and millions have been left without power across the state. The publication told more about the consequences of Ian's landfall in Florida CNN. 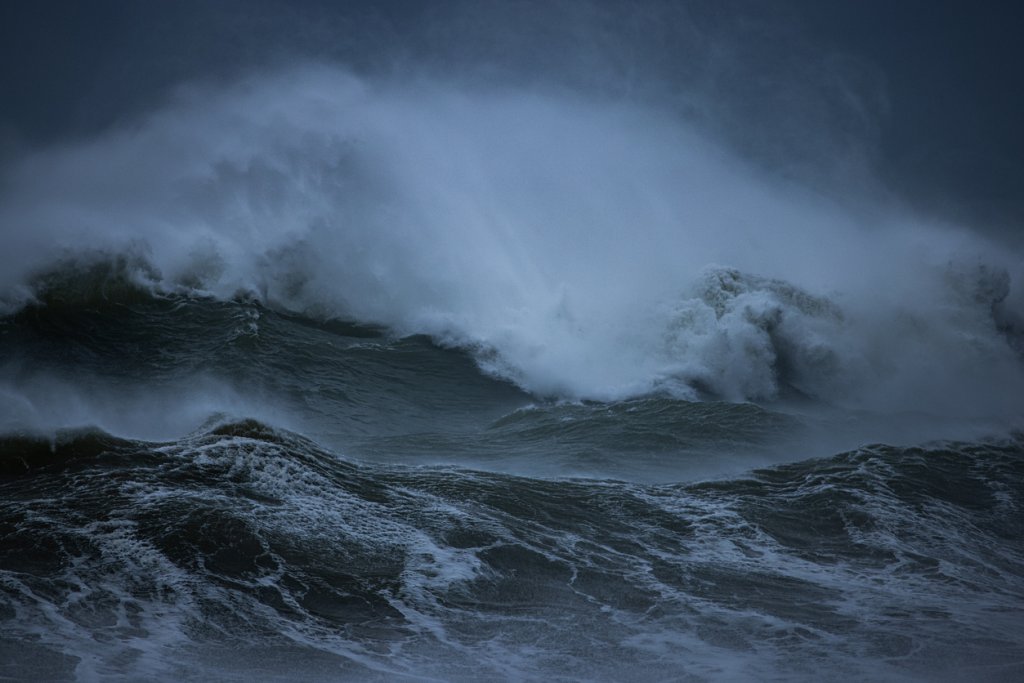 While much of Florida is taking stock of the apocalyptic damage, rescuers are still looking for people who need help.

Now deadly Hurricane Ian has already touched South Carolina, its landfall is expected September 30 in the afternoon. It can become a deadly flood and gain enough strength to change the coastal landscape.

After weakening to a tropical storm during the Florida strike, it re-gained strength as a Category 1 hurricane. Ian is hurtling toward South Carolina with sustained winds of 85 miles (136 km) per hour.

Its center should make landfall between Charleston and Myrtle Beach, according to forecasters. Strong winds have already hit much of the Carolina coastline, with life-threatening storm surges and damaging winds expected soon.

On the subject: Hurricane Ian stranded 20 travelers on cruise ships and unable to return home

"This is a dangerous hurricane that will bring strong winds and lots of water," South Carolina Gov. Henry McMaster tweeted. “Be smart, make the right decisions, take care of your loved ones and stay safe.”

Florida is already facing the incredible devastation Ian caused across much of the peninsula when it hit the southwest coast as a Category 4 storm and swept through the central and northeastern regions. Coastal homes have been washed away, buildings destroyed across the state, and flood waters have destroyed homes and businesses, trapping residents even on land in places like the Orlando area.

Hundreds of rescue operations were carried out on land, in the air and at sea; residents stuck in houses or ended up on rooftops; searchers conducted many health checks, especially in the Fort Myers and Naples areas, where storm surges flooded streets and homes.

And now the consequences of the storm are fraught with new deadly dangers. Authorities have warned that some stagnant water is electrified, and maneuvering through cluttered buildings and streets, many of which have no traffic lights, could result in injury. Lack of air conditioning can lead to heat illness, and improper use of a generator can cause carbon monoxide poisoning.

Rosanna Walker was at the house when the flood started.

“Water suddenly gushed through the doors above and below, as well as through the windows,” she laments. “Everything has been destroyed.”

Florida has recorded at least 23 storm-related deaths. The state's director of emergency management reported 21 confirmed deaths from the storm. In addition, 20 more victims were not confirmed to be responsible for the hurricane's deaths, 12 of them in Charlotte County, 8 in Collier County, and 1 in Polk County. Unconfirmed fatal cases are handled by local medical examiners who decide whether they are related to a natural disaster, said state emergency management director Kevin Guthrie. 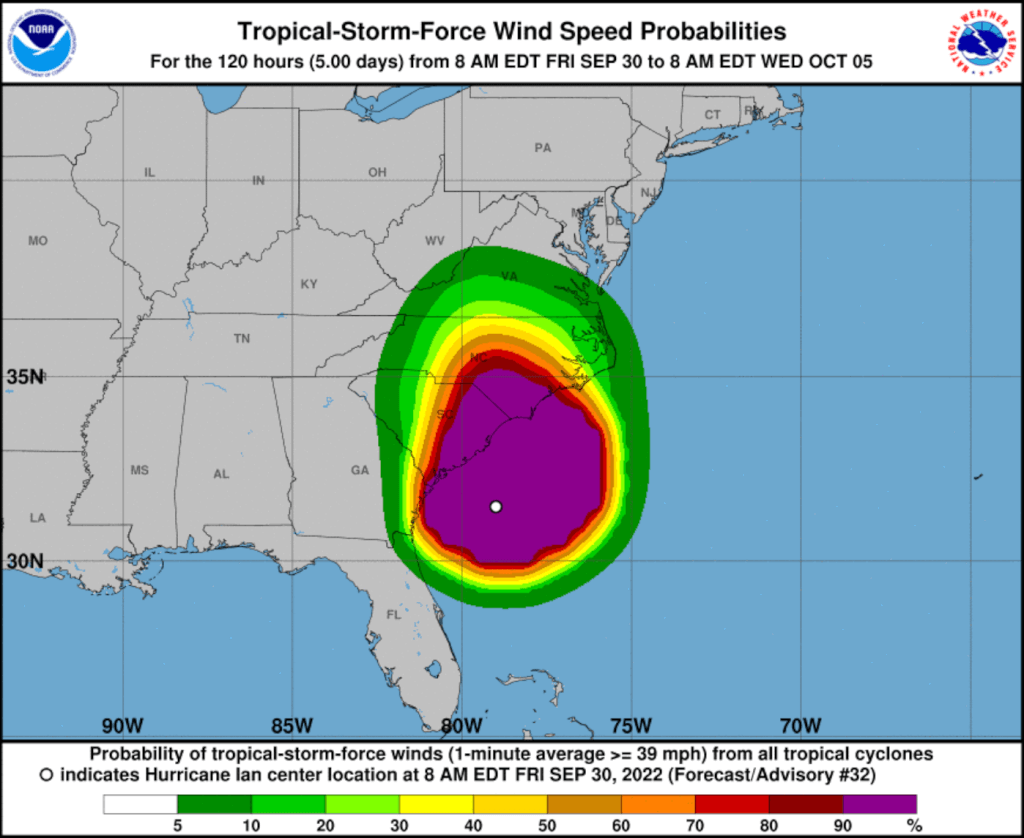 There were more than 30 million power outages in Florida as of the morning of September 1,9, according to PowerOutage.us. Most of the counties with the highest percentage of residents without power are located in the Southwest, including Lee, Charlotte, DeSoto, and Hardy.

Historic flooding has been recorded in central and northern Florida, including at least three rivers that have reached record flood readings. Officials in Orlando have warned residents of dangerous flooding.

A man was buried under #HurricaneIan rubble at Fort Myers Beach. People pulled him out of the debris near The Whale restaurant on FMB.

There have been more than 700 rescues in Florida so far, the governor said. There were reports of thousands of evacuees. In Lee County, hospitals were forced to evacuate more than 1000 patients after a water cut, while other mass evacuations were reported in prisons and nursing homes.

“We will find everyone who needs help,” he assured.

The offshore islands of Sanibel and Captiva in southwest Florida are cut off from the mainland. At least two people died as a result of the hurricane on Sanibel, and the bridge may have to be completely rebuilt, local officials said. Chip Farrar, a resident of the tiny island of Matlacha, said the road to the mainland has been washed out and bridges have collapsed.

As Hurricane Ian pulled out of Florida, the governors of South Carolina, North Carolina, Georgia, and Virginia declared a state of emergency.

Authorities urged residents not to disregard the danger of the storm and urged them to closely follow storm warnings.

Ian is likely to leave behind lasting changes to the landscape. The coastline along Georgia and South Carolina is likely to experience significant changes, according to the USGS, as the powerful waves and storm surges brought by the hurricane could inundate coastal sand dunes.

In addition to flooding settlements beyond coastal areas, the storm can also carry masses of sand inland. This is fraught with the fact that "it will reduce the height of protective sand dunes, change the landscape of the beach and make coastal areas more vulnerable to future storms," ​​the agency said in a statement.