Home Educational program Research: which airplane seats are the safest

Research: which airplane seats are the safest

Flying an airplane can be awe-inspiring for even the most experienced traveler. However, in order to feel relaxed in flight, you can sit in the safest place on the plane - the middle seat. Writes about it Fox Business. 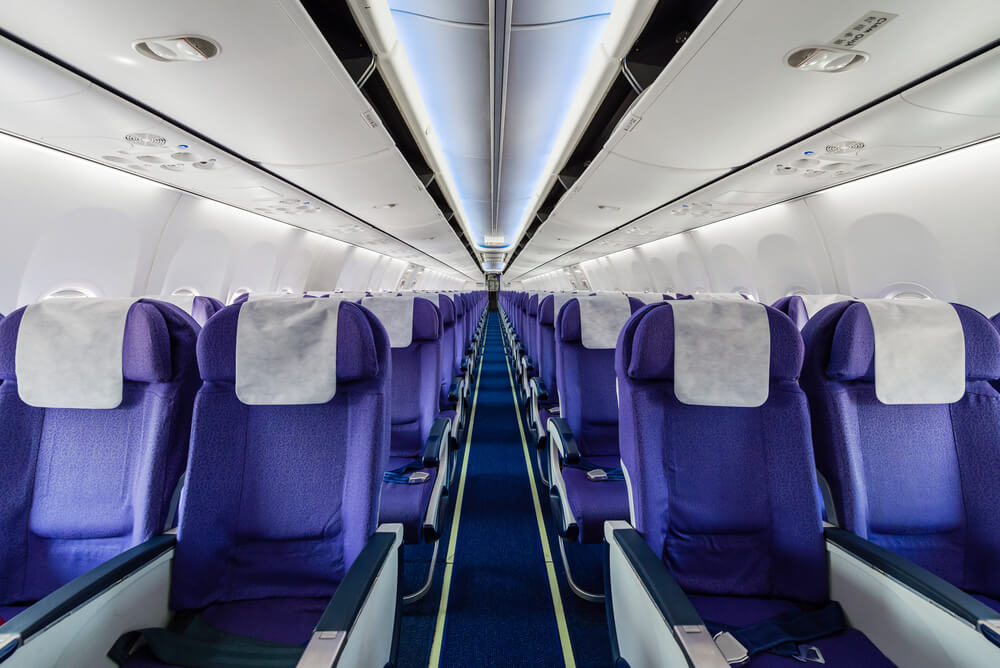 Statistics show that middle places, especially those located at the rear of the aircraft, historically have the highest survival rates.

Through an analysis of the accident records database of the CSRTG of the Federal Aviation Administration, incidents were studied over a 35-year period. The middle seats at the rear of the aircraft performed better with a 28% mortality rate.

For comparison, the sites with the highest mortality rates, approximately 44%, were located in the aisle in the middle third of the aircraft.

However, survival is more determined by the circumstances of the crash itself than by the position of the seat.

For example, if the tail of a plane takes the brunt of a crash, those who sit in this place will suffer the most.

On the subject: Soda and shorts: 18 things that are better not to do on the plane

However, there were numerous aircraft accidents in which survivors and victims were scattered throughout the aircraft, so many experts say that "there is no safest place."

Despite this, flying remains one of the safest means of transportation and is becoming more and more secure thanks to technological advances.

“A person should fly on average once a day for 22 years, and only then, according to statistics, will he die in a plane crash,” said Dr. Arnold Barnett.

In a 2006 report, David Ropeik, a risk instructor at the Harvard School of Public Health, found that the annual risk of death in a plane crash is about one in 11 million.

Comparatively, the risk of someone dying in a car accident is about 1 in 5000.

Tens of thousands of dollars per hour: named the most profitable air routes

How to save money on vacation: tips from experienced travelers

Airport of the future: what will be the security control system in 10 years

4 credit cards for travelers to save hundreds of dollars