translator of English and Spanish

I work a lot with the Russian-speaking community of San Francisco and surrounding areas and translate for interviews about political asylum in the United States.

Often before the interview, clients ask them for advice or ask similar questions. I decided to describe my work experience in an article and share it with our community. Getting asylum is an extremely exciting process. Let there be fewer questions, and more confidence in those who are going to interview soon!

The main recommendations of the USCIS immigration service about what to bring with you to the interview, how long it takes, and the main questions that the inspector will ask here. 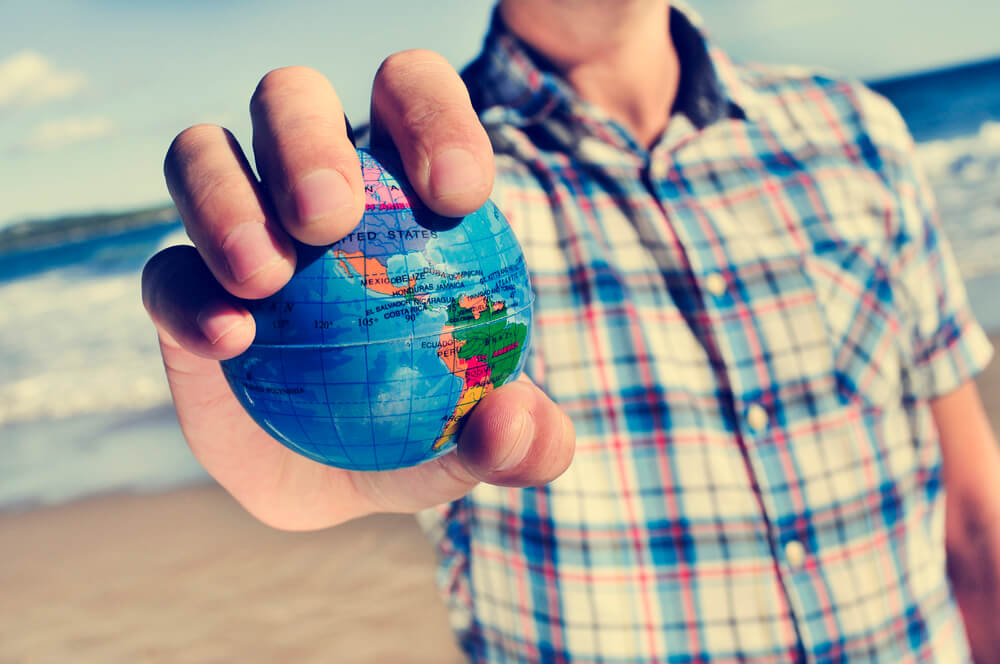 It is necessary to come to the interview in advance, at least half an hour before the appointed time. You and your translator will verify identity documents and conduct an inspection. Then you will go to the Asylum Office and show a letter calling for an interview.

You will be given a Statement of Interview with a Translator (Declaration of Interpreted USCIS Interview). It contains the main data of the applicant and the translator, as well as describes the basic principles of the interview. By signing this form, you declare that you will provide truthful information, and the translator - that you will fully and correctly translate the questions of the inspector and your answers. The translator will translate this form into your native language, and you both sign it in the presence of an inspector at the very beginning of the interview.

While you wait for the inspector to call for the interview itself, your fingerprints will also be taken and you will be photographed. The wait time varies greatly and can range from 10 minutes to 1.5 hours.

As a rule, immigration inspectors try to create a comfortable atmosphere during the interview, knowing that people have to talk about difficult life situations and experiences. On the other hand, they are limited in time and are obliged to discuss with you a wide range of issues, so you should not be surprised at the maintenance of a certain pace of conversation.

Interview with a translator, as a rule, lasts from 3 to 3.5 hours, sometimes longer.

An employee will warn you that he will be typing notes during a conversation and will not be able to look at you all the time, but this does not mean that he is not listening to you.

Do not forget that the translator during the interview translates absolutely everything that you say, including any comments, hesitations, as well as what you say to other people - a lawyer or family members. It does not matter in the case or in between.

Before starting the conversation, the inspector calls the telephone translation company with which the USCIS service cooperates and connects to the speakerphone conversation the interpreter-observer, who listens to the interview and makes sure that the translation is accurate, truthful and complete, without omissions or additions. The observer interpreter stops the interview if necessary to make corrections.

When the observer joins the conversation on the speakerphone, the inspector will warn everyone that all information is confidential and cannot be transferred to third parties.

The interview consists of three parts. During the first part, personal information is checked in the form of I-589, including the name, address, place of work / study, dates of departure from Russia and entry into the USA, etc. If necessary, adjustments are made immediately. This is due to the fact that during the consideration of the application, the data cease to be relevant, someone moves, there are typos, etc.

During the discussion of the applicant's personal data, the inspector will turn off the phone microphone to maintain confidentiality - the observer interpreter will not hear your personal data. 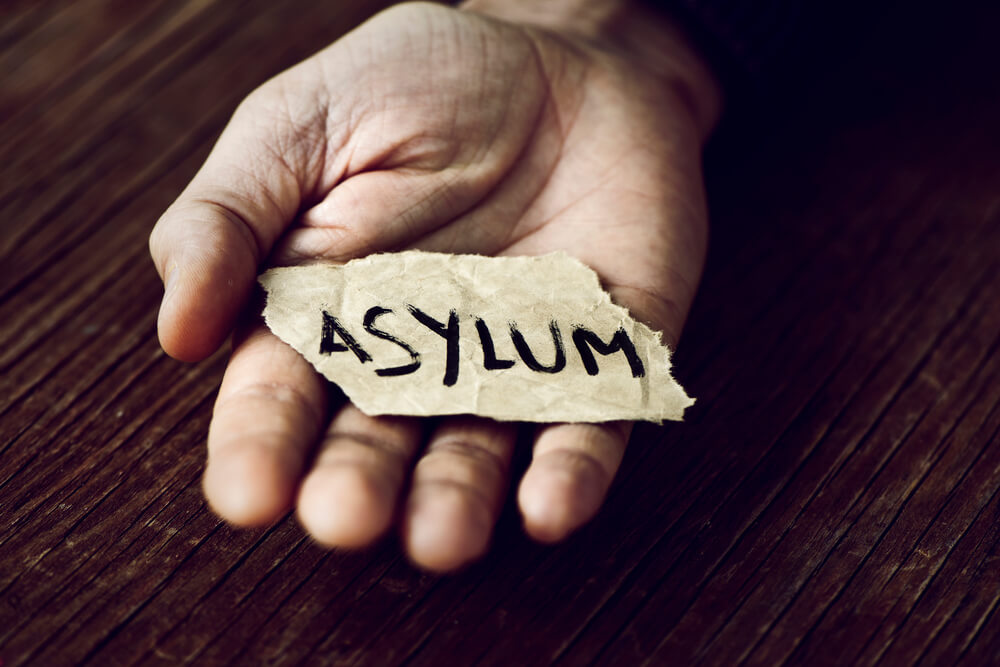 During the third, final part of the interview, the employee will ask you a series of questions that are asked to everyone and which give USCIS the opportunity to understand whether there are grounds that prevent asylum, including participation in the prosecution and discrimination of others, participation in serious crimes, terrorist activities, threats to US security, etc.

Then the inspector will give you the opportunity to talk about the details that you did not have time to discuss.

In conclusion, he will inform you that the decision on granting political asylum is not being taken at the interview and will give you a notice (on the second copy you will sign the notice, and it will be attached to your case) about the need to appear in office in two weeks (this order exists in San Francisco Asylum Office) and get the decision on hand on the appointed day and time.

The decision in the case will be either positive, i.e. you will be given asylum, or unspecified, and then your case will be transferred to the immigration court.

Questions to the translator before the interview

Obtaining political asylum is a very long and nervous affair. Some of my clients have been waiting for a call for an interview for several years, someone has lost the right to work legally or stay in the United States. It is clear that the application for asylum and its receipt or refusal is a turning point in life. Therefore, everyone is worried, trying to play it safe and discuss in advance all possible issues. Below are a few questions that I hear most often.

“Tell me, here you are familiar with the materials of my case. In your experience, what is my probability of success? " This question is better to ask an immigration lawyer. A translator is a neutral person and cannot express personal opinion, give comments or advice, as well as answer legal questions.

“Tell me, can I not talk about this (facts, specific episode or person)? Or talk? What do you think?". When asking a translator a question about your business, remember that the activity of a professional translator is governed by ethical standards. An Example of National Ethical Standards for US Court Translators - here. We cannot go beyond our role and give advice. In addition, we do not disclose details of other cases we are working on. 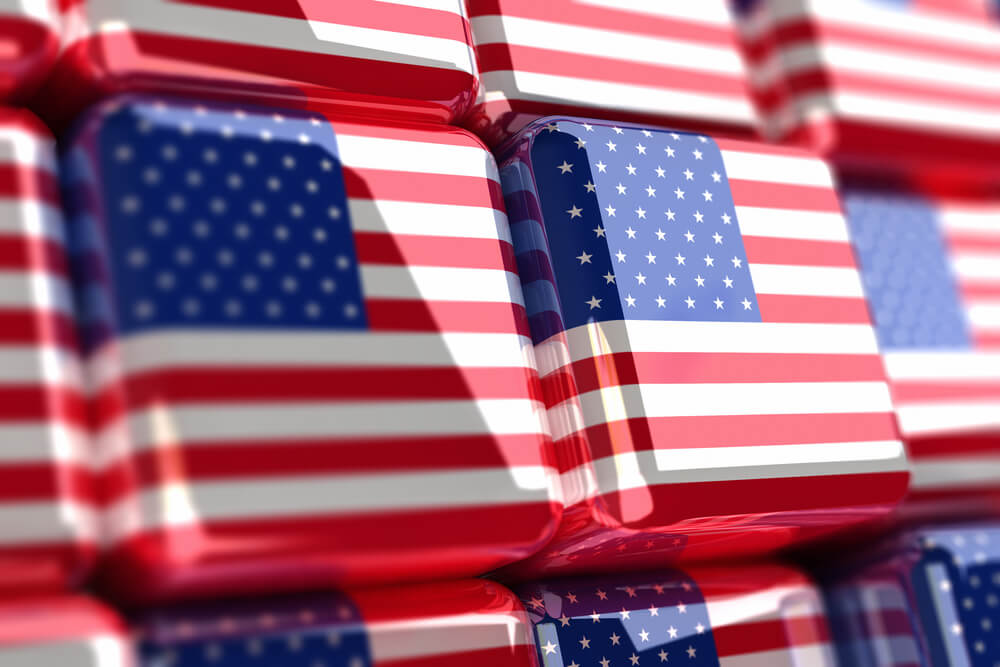 “You say you cannot answer my question. And who can? ”. If desired, the translator can recommend you an immigration lawyer or a charitable legal organization that helps in filing cases with the immigration service or provides legal advice instead of answering legal questions yourself.

“This can not be translated. It does not matter. I just said that. ” Please remember that the duty of the interpreter at the interview is to translate everything you say, without additions, omissions or distortions.

"You can during the interview Manchester translate as Liverpool[2]? This is very important in my business. ”... Often, customers want certain names and terms to be translated in a certain way. The most valuable thing you can do for a translator, especially if he has not worked with your case materials before, is to provide an opportunity to get acquainted with your story (Declaration), containing basic facts, titles and terms. This will help the translator to carry out interpretation in accordance with the submitted documents.

How an immigrant can get an education in the USA: Global Professional Consulting experts answered questions from ForumDaily readers

In Florida, an immigrant from Estonia is arrested, awaiting political asylum

How do illegal immigrants live in New York?

All about medical insurance in the state of New York: Fidelis Care experts answered our readers' questions