Home Incidents Staged an attack: a Texas man killed his wife for insurance and tried to trick the police

In Texas, a man was detained, who is suspected of the brutal murder of his wife. She was found dead a few days after the couple took out a $ 250 insurance policy. Writes about it TSN. 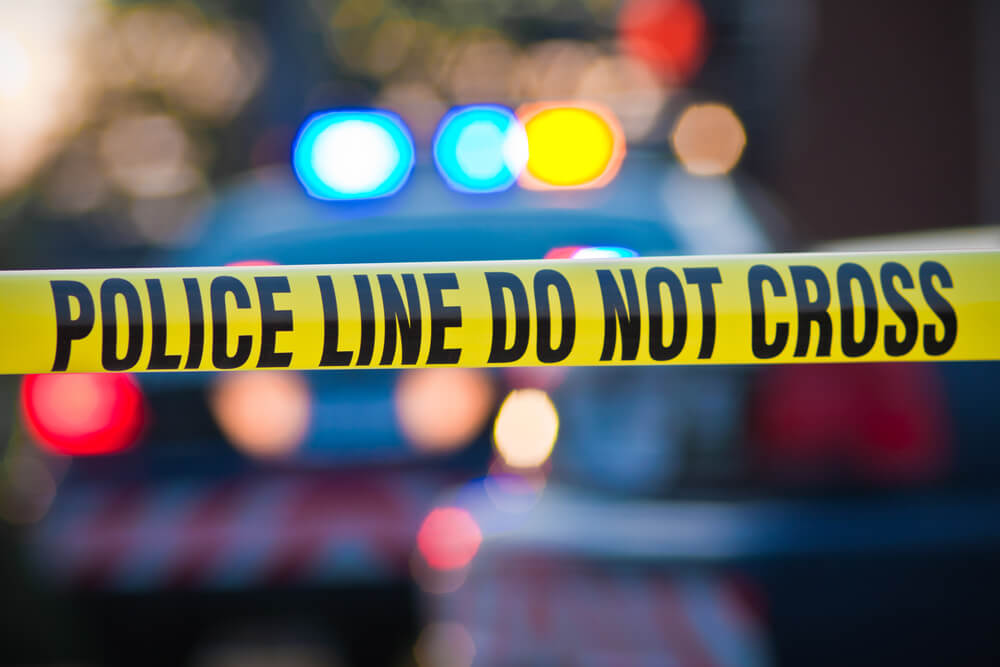 41-year-old Christopher Collins himself reported to the police that criminals broke into their house and killed his wife. The man called the police home after his wife allegedly sent him a message stating that unknown persons were watching her near their house. Christopher himself was at the gym at that time.

However, when considering the case, law enforcement officers established that it was the husband of a 46-year-old woman who could be involved in the murder. Two days before the incident, they together issued and signed a life insurance policy for $ 250 thousand.

On the subject: The American ordered his murder so that his son got insurance, but the killer missed: now they both face prison

Finding no sign of entry into the house, the officers noticed that the back door was open, and there were four dogs in the backyard.

“The officers who searched the house found a sheet of paper on the table inside. It was a document for life insurance in the amount of $ 250, ”said the prosecutor investigating the case.

The forensic medical examination established that the woman died from a bullet wound to the head. Law enforcement officers found a 22-mm cartridge from a weapon in Christopher's pocket.

On the fact of the incident, the suspect was supposed to appear in court. However, he did not come to the meeting, citing "mental health". He was subsequently detained and sent to the Harris County Detention Center. The investigation of the case continues.