Home In the U.S. Foreigners are buying real estate in the United States at a record pace 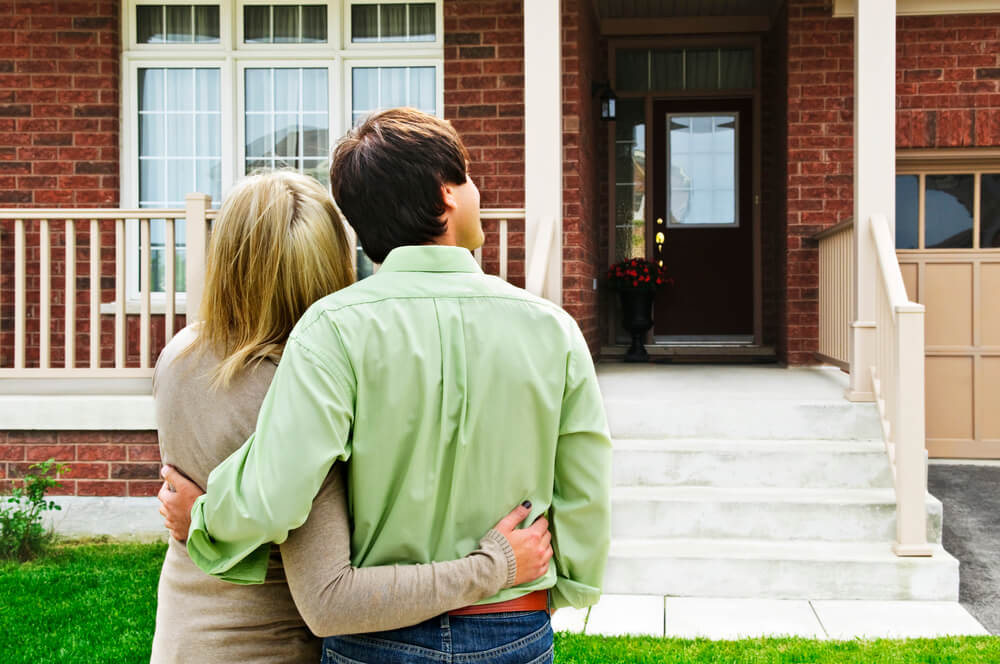 Foreign nationals and recent immigrants have invested a record $ 153 billion in home purchases in the United States in 12 months, despite exchange rates and political uncertainty. This is stated in a study by the National Association of Realtors (NAR) of the United States for the period from January 1 to March 31, 2017.

The increase compared with the previous period amounted to 49%. In total, foreigners bought 284,5 thousand property items in the US (an increase of 32%). In dollar terms, their purchases increased to 10% of the total secondary housing market from 8% a year earlier.

For the fourth year in a row, the Chinese were the main home buyers in the United States among foreigners, setting a new record at $ 31,7 billion. In addition, Canada’s real estate demand increased significantly: during the 12 months that ended March, they bought houses US record-breaking $ 19 billion against $ 8,9 billion a year earlier, when sales to Canadians fell by more than 20%.

According to Yun, Canadians are choosing expensive real estate in the United States, which, however, is cheaper than comparable objects in Canada, where prices have risen to an extreme level in recent months. The top 5 also includes the British, who spent on housing in the US $ 9,5 billion, Mexicans ($ 9,3 billion) and Indians ($ 7,8 billion).

On average, foreigners paid $ 302,3 thousand for a house or apartment in the United States, which is 9% more than last year. At the same time, the average price on the American housing market as a whole was $ 235,8 thousand. The difference between these amounts is partly due to the fact that foreign buyers tend to buy housing in large, expensive metropolitan areas.

About 10% of foreign buyers purchased housing worth more than $ 1 million. The most popular states among foreigners are Florida (22% of transactions), California and Texas (12% each). At the same time, if Canadians prefer Florida, then the Chinese most often choose California, and Mexicans most often choose Texas.

Lawrence Yoon believes that "even the strengthening of the US dollar against many currencies and the constant rise in house prices do not stop foreigners who consider the US a safe place to live, work and invest."

In New York, there is a rental subsidy program for the elderly.

The average price of an apartment in Manhattan reached a record $ 2,19 million

What is real estate loan refinancing, and how to do it

11 steps when buying a home in the USA

at home.
Subscribe to ForumDaily on Google News
Facebook
Telegram
Vkontakte
to bookmarks
Подпишитесь на нашу рассылку We will write to you only about the most important