Home Page Educational program Hate Index: ranking of the most disliked US states

Hate is a harsh word, especially during difficult times. However, when it comes to regional rivalry in the United States, as a rule, we are not talking about love. Best life online. 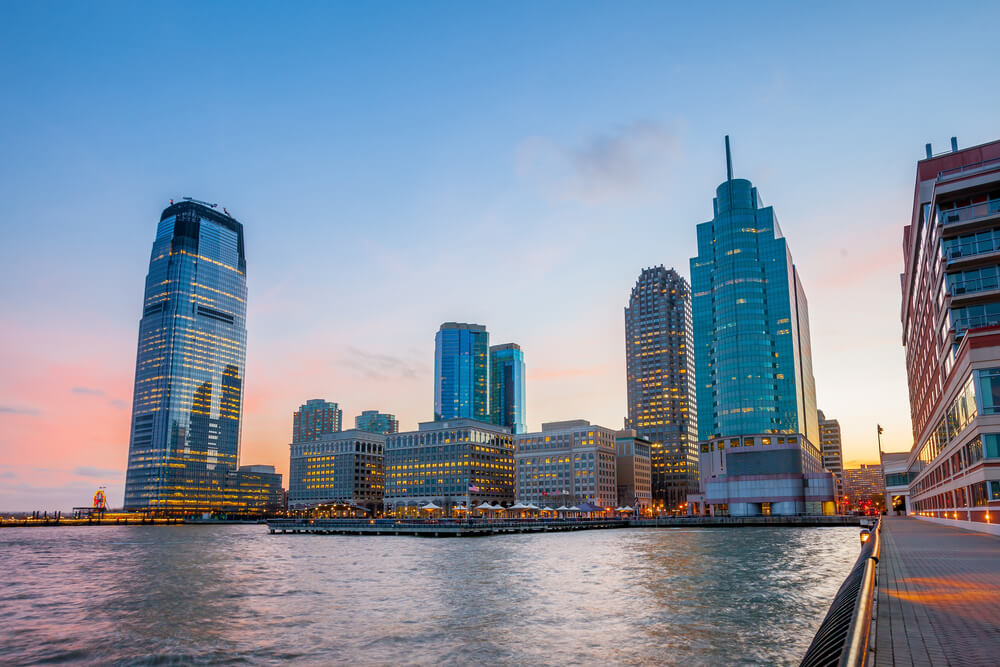 For example, if you ask a New Yorker what he thinks of Boston, especially if he is a baseball fan, then most likely he will not express enthusiasm. On the other hand, the place where you live can have a lot of haters too.

To find out which states cause the most hostility among both its residents and “competitors”, the newspaper's observers calculated the percentage of residents leaving each state (“voting with their feet”), studied polls in which people spoke of their state as “the best or one of the best for life, ”and asked social media users which state they hate the most.

The results were compiled into an algorithm, as a result of which the final score of the Hatred Index was derived. The higher the number, the stronger the hatred for this state. Here's what happened (50th place - least hated state; 1st place - most hated state):

On the subject: Which US states should Russian-speaking immigrants not move to

On the subject: From California to Florida: US States with the Lowest IQ Residents

Which countries are now open to American tourists