The restrictive immigration policy of US President Donald Trump causes many undocumented immigrants to remain in the shadows even in critical situations. Data collected WNYCshow: illegal immigrants are afraid to apply to the authorities even in cases when they become victims of crimes. 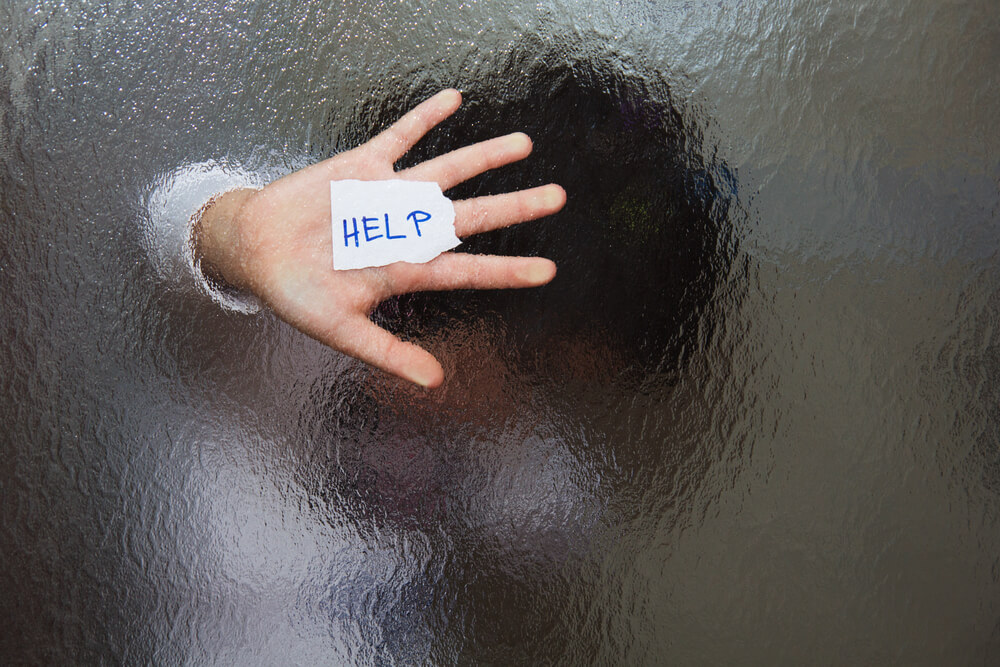 For the past twenty years, the United States has been encouraging immigrants who have been victims or witnesses of crime to declare themselves. In exchange for cooperation with law enforcement agencies, they had the right (more precisely, by law they still have it) to apply for a visa of category U, which allows you to legally stay in the country and work. In 2017, 2664 man took advantage of this opportunity in New York, but in 2018 the figure dropped to 2282, or 14% less.

According to attorney Terry Lawson of the Family and Immigration Affairs Department of the Bronx Legal Service, her clients, who are victims of domestic violence, increasingly face ICE arrests when they seek help from the authorities.

“Everyone knows what's going on,” she said, adding that domestic tyrants also take advantage of it. Previously, the victim of domestic violence had to file a petition for protection from the rapist, but now he hears: "Submit an application and I will call ICE."

But not only the victims are afraid of this.

“People regularly tell lawyers that they fear arrests,” the lawyer explained. "They fear ICE will be in or near the courthouse — this is true in the Bronx and elsewhere."

Data collected as part of the immigrant protection project marks an 17 multiple-shot surge of ICE arrests in and outside the courts of the state of New York. Only one arrest was documented near the family court, but that was enough to scare immigrants, according to Shani Adess, assistant director of the family law department in the New York legal aid group.

“One of the new things for me, which was not in this world until 2017 - and especially in 2018, is the need to discuss with the client whether it is safe for him to go to family court,” Adess admits.

The city authorities paid attention to this. When the District Attorney of Manhattan was asked about new data on visa applications, Cyrus Vance replied that he was not surprised. He expressed the hope that a broader coverage of the data will convince immigrants: the prosecutor’s office will not inform anyone about them.

ICE did not comment on the situation. Earlier, the agency claimed that court arrests were necessary because New York’s policy did not allow police and prisons to transfer immigrants to ICE if they were not convicted of serious crimes.

Mayor Bill de Blasio's administration also said police and other city agencies are raising public awareness of U visas. Last year, the City Hall announced the certification of a record number of U and T visas (for victims of human trafficking) - 863 out of 1162 applications.

But the overall decline in the number of applications in New York reflects a national trend. According to the United States Citizenship and Immigration Services, which resolves the issue of issuing a category U visa, in the 2018 fiscal year (which ended at the end of September) 58 664 was filed throughout the United States, which is 5% less than in the previous period.

The final decision to issue a U visa may take several years. The long waiting period is another obstacle for undocumented immigrants who fear ICE arrest. After submitting the application, the government knows where they are and may try to deport them.

151 year of waiting for green cards at work: why qualified immigrants leave the US

How to change the immigration status, being in America