Americans invest more in social security than they end up receiving, and immigrants receive more benefits than they contribute, according to a new study. Writes about it Washington examiner. 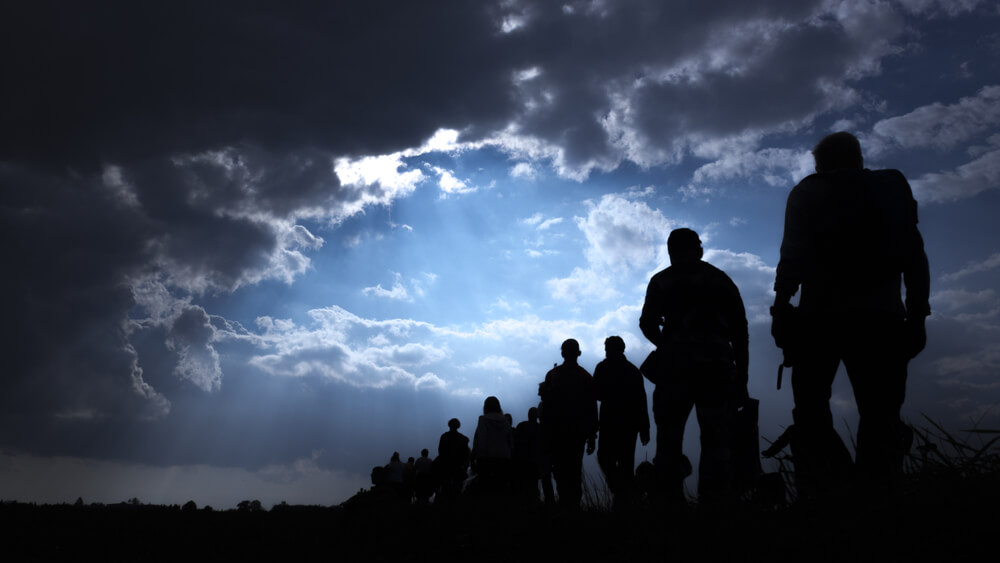 The study says the addition of more immigrants dooms social security to death sooner than predicted in 2034.

Spencer Rayleigh, director of research at FAIRs, found that, on average, Americans invest more in welfare than they receive.

Americans born in the US work at least five years longer than the typical immigrant and contribute about $ 282 to the program, and receive benefits of about $ 000. That's about 271% of what they contribute.

Immigrants, because they come to the country after most young Americans start working, contribute about $ 250 and receive $ 000, or about 269% of their contributions.

Concerned that the Social Security Administration will not be able to fulfill its obligations due to the growing number of elderly Americans on benefits, immigration advocates have called for more legal immigrants to work and keep the system afloat.

But FAIR said their report showed that such a move was questionable, in part because many immigrants take on low-paying jobs, which means less money goes to social security.

On the subject: Financial crisis at USCIS: immigrants will have to wait longer to process applications

“We clearly shouldn't increase the number of immigrants because of the social security deficit,” said FAIR President Dan Stein.

And illegal immigration is not the answer either. The FAIR report says illegal aliens cost US taxpayers billions annually.

The results were similar to those of the 2005 Social Security Advisory Board study.

Immigration reform has been a key issue in the Trump administration. He significantly reduced illegal immigration, and also limited legal.

The Immigration Reform Advocacy Group has offered two key recommendations for changing US immigration laws that can help Social Security.

First, put an end to “chain immigration”, in which new immigrants can bring family members, often the elderly, into the country. They called for the passage of the US Immigration Reform Act to ensure a strong economy, which would give preference points to people under 35 and with a college degree.

On the subject: No bribes and no personal talk: how an immigrant can succeed in the USA

The group also supported US President Donald Trump's "public burden" ruleprohibiting entry to immigrants who may need social security to survive in the United States.

“You can design an immigration system that supports, rather than depletes, an already tense welfare system,” Stein said. “But that will require the nation to move away from its current chain of immigration system and adopt a merit-based system.”

“Immigration in the national interest must begin by selecting immigrants with the skills and talents to be successful so they can start working immediately upon arrival in the United States,” Stein said. "If Congress is serious about building a sustainable welfare system, the way immigrants are selected must be an important component of that strategy."

Advantages and Disadvantages of Homeschooling in the USA: The Experience of Our Immigrants

'Why I'm a Republican': Russian-speaking immigrant shared her election sympathies

Financial crisis at USCIS: immigrants will have to wait longer to process applications