Home In the U.S. Immigration police can watch not only illegal immigrants, but also all US residents: a shocking investigation

Immigration police can watch not only illegal immigrants, but also all US residents: a shocking investigation

US Immigration and Customs Enforcement (ICE) uses a digital surveillance network through which the agency can access information about almost every person in the US. Such conclusions were reached as a result of a two-year investigation by the Center for Privacy and Technology. Read more about this publication Living Room. 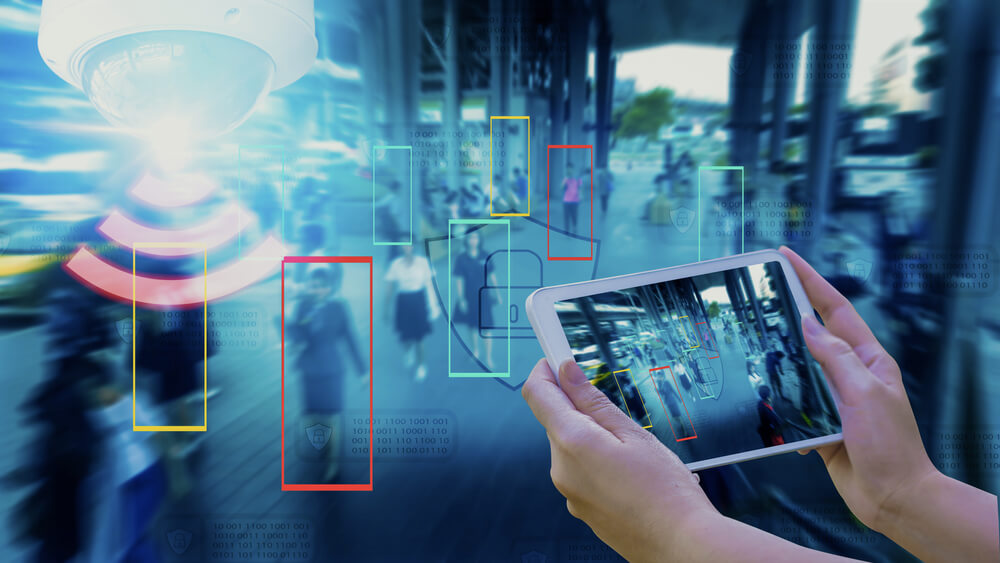 An investigation entitled American Dragnet: Data-Driven Deportation in the 21st Century found that ICE “has built its oversight system across legal and ethical boundaries, exploiting people’s trust in government agencies and service providers, and the vulnerabilities of people who volunteer their information.” to be reunited with their families."

Nina Wang, a policy officer at the Center for Privacy and Technology who also authored the report, said even investigators were shocked at the extent of the surveillance.

“I was struck by how easily federal immigration agents can pull detailed records from the most intimate corners of our lives,” she said. “They are bypassing existing privacy protections, and many lawmakers still have no idea.”

Investigators wrote that "Since its founding in 2003, ICE has not only built its own capability to use surveillance to carry out deportations, but has played a key role in the federal government's broader drive to collect as much information as possible on everyone."

On the subject: Technologies on guard of the border: how ICE monitors illegal immigrants using the application

“They had access to digital records of state and local governments, they bought databases with billions of data from private companies,” law enforcement officers said. “ICE has built a surveillance infrastructure that allows it to get detailed dossiers on just about anyone, seemingly at any time.”

“In its efforts to arrest and deport, ICE, without any judicial, legislative or public oversight, gained access to datasets containing personal information about the vast majority of people living in the United States,” the investigation says. "Despite the incredible scope and obvious civil rights implications of ICE's surveillance methods, the agency managed to cover up these methods by almost completely evading even laws that could be used to impose restrictions."

The investigation found that ICE used facial recognition technology to search for driver's license photos of about one in three adults in the United States. The agency, among other things, has the ability to access Department of Motor Vehicle (DMV) data on 70% of adults and monitors vehicle traffic in cities where 70% of the adult population lives.

When three out of four U.S. adults “connected gas, electricity, phone or internet to their new home, ICE could automatically learn their new address,” the authors write. “Almost all of this was done baselessly and covertly.”

A review of ICE spending from 2008 to 2021 showed that the agency's spending on surveillance increased nearly 500%, from $71 million to $388 million. million for biometric information, $1,3 million for statements from private brokers, and $96 million for data analysis.

ICE, among other things, paid CIA-funded software company Palantir Technologies $189 million for custom programs that allow agents to link public and private databases so they can "visualize an interconnected web of data extracted from almost every part of a person's life."

The report calls for ICE to "stop all surveillance programs, including the use of facial recognition in DMV data for immigration control" and "stop using utility and other service connection records to carry out deportations."

The document recommends, among other things, that Congress reform immigration laws to "drastically reduce" the number of deportations, prevent ICE from using DMV data as a "gold mine" for deportations, and "conduct aggressive oversight" of ICE.

The authors call on federal and local governments to protect people who trust them with personal information, noting that of the 17 jurisdictions that allow illegal residents to apply for driver's licenses, only seven have passed laws designed to protect against unauthorized searches by ICE.

In addition, investigators are urging states to ban the use of telephone numbers and utility records for immigration enforcement purposes and to check how much access ICE has to databases.

This season, allergies are more aggressive than usual: how to reduce the effect of pollen on your body

Lyme disease and other infections: which states are at high risk of contracting an illness from ticks