Home In the U.S. Elon Musk became the richest man in history

Elon Musk, whose fortune is approaching $ 300 billion, is the richest man in history, reports FORBES 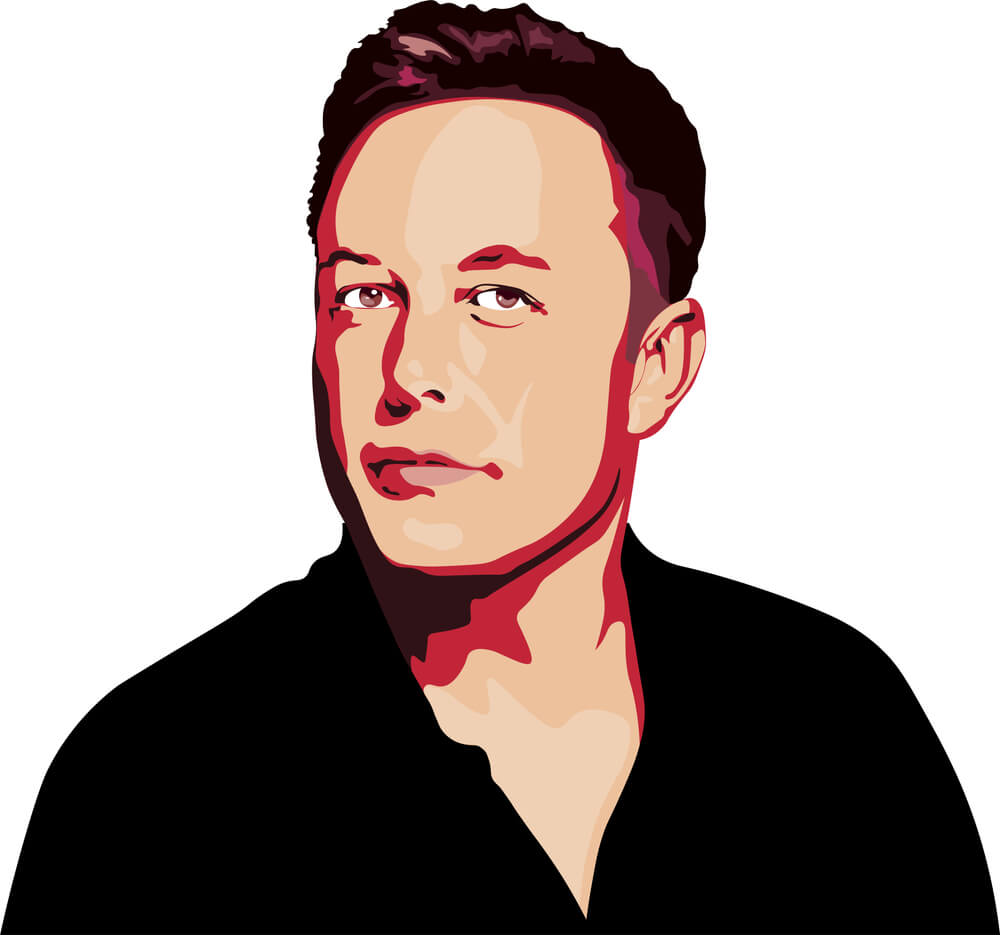 Thanks to an expansive income statement and a large Hertz car order, Tesla's market capitalization exceeded $ 25 trillion on October 1, and CEO Elon Musk became the richest man in the history of the world.

Forbes estimates Musk's net worth at the October 25 market close at $ 271,3 billion, up about $ 41,7 billion from the October 22 market close. For that, he can thank Tesla's nearly 13% jump in stock plus over 16 million new $ 16,1 billion worth of new stock options awarded following Tesla's latest P&L.

Musk is in uncharted territory and is approaching $ 300 billion.

By comparison, Amazon founder and former CEO Jeff Bezos became the richest person ever to make the Forbes 400 list of America's richest people earlier this month, topping the list with an estimated fortune of $ 201 billion.

His net worth rose to $ 212 billion when Amazon stock peaked in July - $ 59,3 billion less than Musk is now worth.

Adjusted for inflation today, that's just over $ 165 billion. When Forbes first began tracking the fortunes of billionaires in 1982, the richest man in America was shipping tycoon Daniel Ludwig, who was worth $ 2 billion, or about $ 5,5 billion today.

On the subject: NASA first discovered a planet outside our galaxy

Musk's 21% stake in Tesla (excluding loan commitments) makes up the bulk of his fortune, but he also owns a minority stake in the private rocket company SpaceX, which he founded in 2002. The business was recently valued by investors at $ 74 billion after a February round of funding.

You won't find many real estate or other valuable assets in Musk's portfolio. Despite his remarkable wealth, the South African-born billionaire leads a relatively strict lifestyle.

In the spring of 2020, he pledged to throw away most of his physical possessions, including half a dozen Californian mansions.

As of June, Musk's primary residence was a one-room-sized "foldable prefab" rented home in Boca Chica, Texas, where SpaceX builds its starships. Musk may permanently settle in Texas; In early October, Tesla announced plans to move its headquarters from Palo Alto to Austin.

Musk's net worth skyrocketed to new heights as politicians took aim at the wealth of billionaires.

On Monday, he denounced the latest tax proposals that Democrats hope could help fund their spending plan, which will reportedly require billionaires and those earning more than $ 100 million for at least three straight years to pay taxes annually on the increased the value of their shares and bonds.

This will be especially onerous for Musk, who owns most of his huge fortune in publicly traded Tesla stock.

“In the end, they run out of other people's money and they come for you,” he tweeted on October 25 in the evening after his net worth grew by more than $ 41 billion in one day.

Ten Ways to Protect Yourself from Scammers

Low-cost airlines, hostels and all-inclusive: how not to save on travel