Home In the U.S. Billionaire Musk told how he wanted to buy a rocket from the Russians 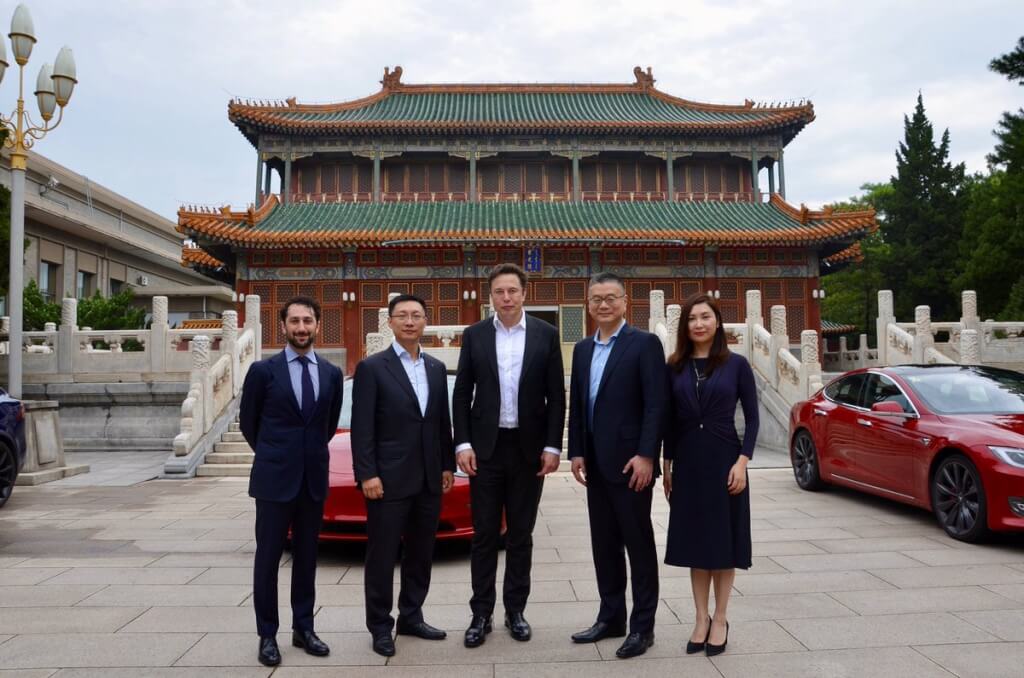 In the book Elon Musk, the billionaire told how he could not work with Russian rocket scientists and how he was inspired by Soviet textbooks.

Elon Musk launches rockets into space, builds luxury electric cars, dreams of making humans an interplanetary species, and is going to turn solar panels into the energy of the future. Interestingly, the billionaire had difficulty in writing a book about himself. Journalist Ashley Vance literally followed Musk on his heels, persuading him to talk about how PayPal, Tesla Motors and SpaceX were created. When the entrepreneur agreed, the author of the forthcoming book spent 30 hours with him - traveling and talking - an astonishing amount for a busy man like Musk, who, according to his biography, “writes in three seconds”.

How to buy a rocket from Russian

Musk wanted to go to Russia to find out exactly how much it would cost to launch a rocket. He wanted to buy from the Russians a converted intercontinental ballistic missile (ICBM) and use it as a launch vehicle.

Musk's team met the Russians three times in four months. Among the companies with which they communicated was the NGO. SA Lavochkina, a manufacturer of probes for Mars and Venus commissioned by the Federal Space Agency, and the Kosmotras ISC, which launches spacecraft on a commercial basis. All these meetings, obviously, took place according to the same scenario - in accordance with Russian customs. Russians often skipped breakfast and invited them to their office around eleven for an early lunch. At first, for an hour or two, there was small talk over sandwiches, sausage and, of course, vodka ... After dinner, they smoked and drank coffee for a long time. As soon as they cleared the table, the chief Russian turned to Musk and asked: "So what do you want to buy there?"

Perhaps Musk was irritated not by the habit of swinging for a long time, but by the fact that the Russians did not take him seriously. “They looked at us in disbelief,” Cantrell said. [Jim Cantrell assisted Mask during negotiations in Moscow - approx. Rusbase]... “One of their chief designers did not care about me and Ilon, deciding that we were deluding him.”

The most intense meeting took place in a richly decorated but dilapidated pre-revolutionary building near the center of Moscow. Vodka poured, toasts sounded - “For space! For America! ”- and Musk sat on 20 million and hoped that they would be enough for three ICBMs that could be converted for space flight. Flushed with vodka, Musk asked bluntly how much a ballistic missile would cost. The answer was eight million each. Musk responded with an offer: eight for two.

“They sat and looked at him for a while,” Cantrell recalled. - And then they said something like: "Young man, no." In addition, they hinted that he did not have that kind of money. ”

By this time, Mask decided that the Russians either did not intend to conduct business with him, or simply wanted to pull as much as possible from the millionaire who had been enriched on the dot-com. He went out, slamming the door.

... When Musk was kicked out of PayPal, he returned to his childhood fantasies about spaceships and flights and began to wonder what he could find for himself a calling more important than developing Internet services. The changes in his behavior and way of thinking soon began to be noticed by friends - including a company of top managers from PayPal, which one weekend gathered in Las Vegas to celebrate the success in business. “We were hanging out in a separate gazebo at the Hard Rock Cafe, and Elon sat and read a mysterious Soviet textbook on rocket science, which was all moldy and looked like it was bought on eBay,” said Kevin Hartz, one of the earliest investors in PayPal. "He studied the book and talked openly about space travel and the possibility of changing the world."

... SpaceX was supposed to be an American attempt to start rocket science from scratch. According to Mask, over the past half century, the aerospace industry has not made much progress.

Companies in this industry did not experience much competition, so they preferred to produce very expensive and very powerful missiles. They built a Ferrari for every launch when a Honda Accord might have worked.

Mask, for his part, decided to use in SpaceX the techniques that he learned from Silicon Valley startups - to act quickly, save and maximize the benefits of computing equipment and materials that have emerged over the past twenty years.

Vacation billionaires: how to rest Zuckerberg, Gates and Musk