Home In the U.S. Elon Musk promised to introduce the first chip into the human brain next year

Elon Musk said Neuralink hopes to start implanting chips in the human brain in 2022, later than he expected. INSIDER. 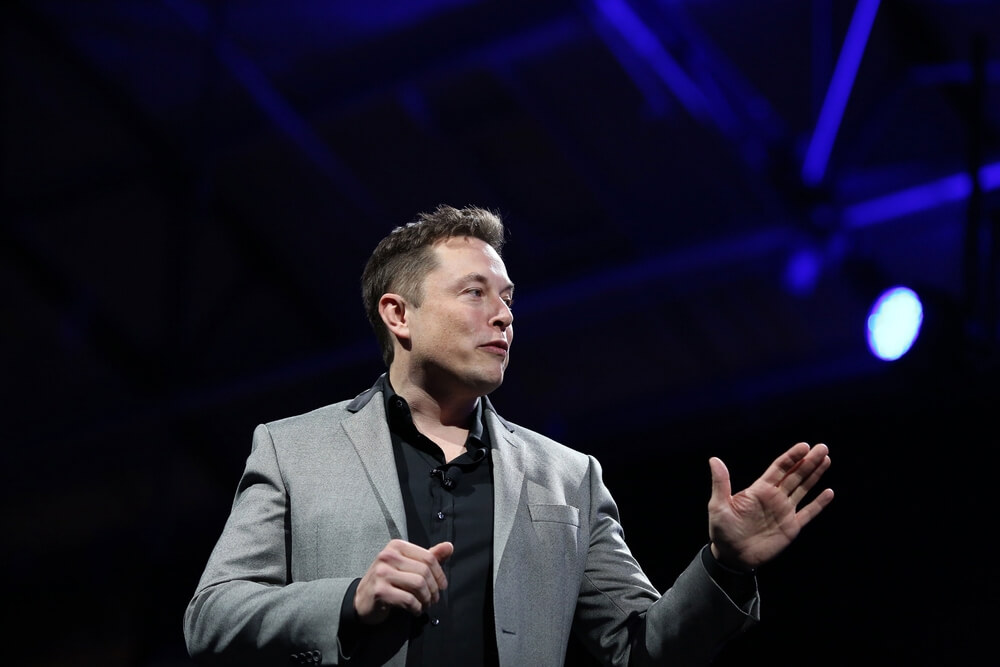 The first people to receive the chips will be people with severe spinal cord injuries.

Neuralink, co-founded by Musk, is developing a chip that will be implanted in people's brains to simultaneously record and stimulate brain activity.

It is intended for medical use, such as the treatment of serious spinal cord injuries and neurological disorders.

During a live interview at The Wall Street Journal's board summit on Monday, Musk was asked what Neuralink plans to do in 2022.

Musk said, "Neuralink works well on monkeys and we actually do a lot of tests and just confirm that it is very safe and reliable and the Neuralink device can be safely removed."

On the subject: Too believable emotions: the new humanoid robot scared everyone with its realism

He added: “We hope that our first chips will be in people with severe spinal cord injuries such as tetraplegia, quadriplegia, as early as next year. FDA approval is now pending. "

Quadriplegia or tetraplegia is complete or partial paralysis of the arms and legs.

Musk said that "Neuralink's standards for device implantation are significantly higher than what the FDA requires." He echoed the 2022 timeline on Twitter.

“Progress will accelerate when next year we have human-tested devices (difficult to have detailed conversations with monkeys),” he said.

Musk previously offered Neuralink an earlier date for the first implantation of its chips in humans. In 2019, he made sure that Neuralink hopes to begin human testing by the end of 2020.

In February, Neuralink planned to roll out the technology by the end of 2021.

Musk has a history of over-promises and under-deadlines.

In April, Neuralink released a video of a monkey playing a video game using a Neuralink device.

Raising $ 205 million in July, Neuralink said it will fund the development of its chip that will allow paralyzed people to control digital devices with their minds.