Home Page In the U.S. Elon Musk will deliver people to the beach in Florida through a special tunnel: it's cheaper than Uber

Elon Musk will deliver people to the beach in Florida through a special tunnel: it's cheaper than Uber

Authorities in Fort Lauderdale, Florida are planning a deal with Elon Musk's The Boring Company to build a tunnel between the city center and the beach. The edition told in more detail CNN. 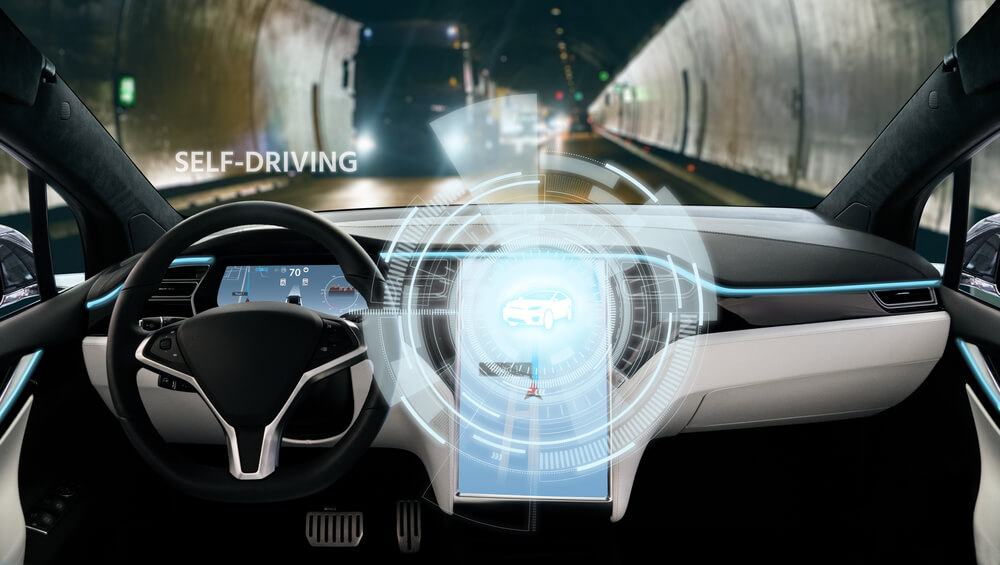 The Boring Company will offer Tesla rides to hundreds of people a day for $ 5- $ 8 per person, while a similar ride in Uber will cost about $ 10 per ride at current prices.

“This could be a really innovative way to reduce traffic congestion,” Mayor Dean Trantalis said of the city’s plans, although the metropolis’s costs were initially not disclosed. He said other firms would have 45 days to submit competing bids.

The project will be called The Las Olas Loop, a reference to the local road leading to the beach. The Boring Company offers a transportation system called the Loop, in which people in standard Tesla cars are transported from station to station through tunnels. His first project opened in June at the Las Vegas Convention Center, NV... It is planned to expand the system to other areas of Las Vegas.

On the subject: Our response to Tesla: electric cars and supercars produced in Russia and Ukraine

But Loop has drew criticism from transport planners, who argue that using cars as public transport makes it inefficient to use a tunnel that can carry many more people by train or bus.

If the Boring Company can carry hundreds of people a day, that would be fewer passengers anyway than about half of the Broward County Transit bus lines that run to Fort Lauderdale.

Local authorities are looking at Las Olas Loop as a way to reduce the stress of parking on the beach. Drivers will be able to park their cars at Brightline Station in the city center and then drive a Tesla to the beach.

“This is the type of big, bold idea that we need to explore,” said Ben Porritt, a spokesman for Brightline. "Good transport is, first of all, the functionality of the city."

The Boring Company has pledged to drastically cut tunneling costs, which could cost the government a billion dollars a mile, making many projects unaffordable.

There are only two tunnel projects in Florida in the state, and the natural openings in it make it difficult to optimize a tunnel machine due to limestone, according to industry experts. The state also has underground aquifers that need to be protected.

This spring, Trantalis said the Boring Company and the city are studying local geology to determine which route to take to tunnel to the beach.

Fort Lauderdale did not disclose details of the Boring Company plan, but said state law prohibits doing so until the competitive process is complete.

Elon Musk - 50: the strangest antics of a billionaire and inventor

Our response to Tesla: electric cars and supercars produced in Russia and Ukraine

'You are destroying lives': hackers threaten Elon Musk over his business and tweets

New Silicon Valley: IT pros are leaving California to move to Texas