The U.S. Immigration and Customs Enforcement (ICE) has launched an advertising campaign in Pennsylvania to educate the public about the dangers of a non-cooperative policy. This is reported on the official website ICE. 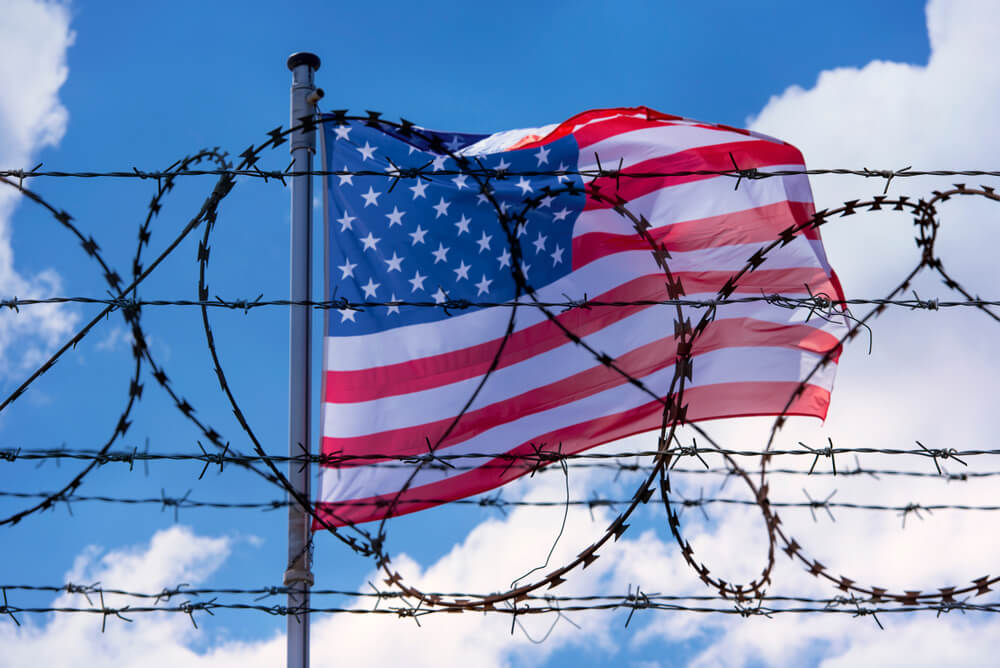 The billboards feature immigration violators who may pose a threat to public safety. These people were previously arrested or found guilty of crimes in the United States, but were released instead of being transferred to ICE custody.

The billboards are located at:

ICE is posting photos of immigration detainees, individuals arrested on local criminal charges, so that ICE can take that person into custody when he is released from custody. According to ICE, when law enforcement agencies do not release data on detained immigrants and release serious criminals into the streets, it undermines ICE's ability to defend public safety and fulfill its mission. 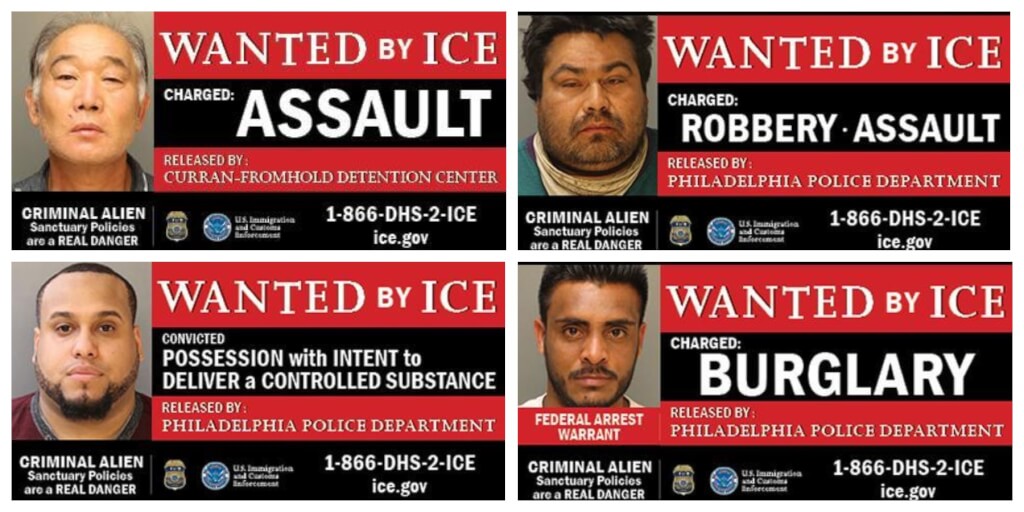 The billboards feature illegal immigrants (a few examples) who were released due to the asylum policy:

Non-cooperative policies result in preventable crime taking place in our communities, as dangerous immigrant criminals are released onto the streets to re-commit crimes.

On the subject: 36 arrests and 3 attempts of deportation: how an illegal criminal was saved by asylum policy

In December 2018, the Pittsburgh Police Department arrested Harwinder Singh, an Indian citizen who is illegally in the United States, for harassment. ICE officers placed the detainee in the Allegheny County Jail, but due to the asylum policy, he was released from local detention without ICE notification. This was the second time that the detained Singh escaped imprisonment.

He was previously arrested in 2017 for drunk driving in Georgia, subsequently convicted but released by the Columbus Police Department. In February 2020, the New York City Police Department (NYPD) arrested him and charged him with murder and illegal possession of a weapon. ICE has transferred the detainee to the NYPD - Queens Central Booking and is currently following his criminal case.

The agency asks to inform them if someone has information about the whereabouts of the person depicted on the billboard. In this way, ICE hopes to use people to find the perpetrators and send them to prison.

Electric or gasoline: which car is cheaper to maintain

US citizenship test: all questions and answers in Russian