Home Page Work Both in winter and in summer ...: how seasonality affects the work and salary of a trucker in the USA

Both in winter and in summer ...: how seasonality affects the work and salary of a trucker in the USA

We've all heard that truckers in the US make good money. But there is almost no profession in the world that does not have a seasonality. Even the president's activity is reduced during the summer months and on New Years, when Congress goes on vacation. And a trucker also cannot be equally loaded with work all year round. 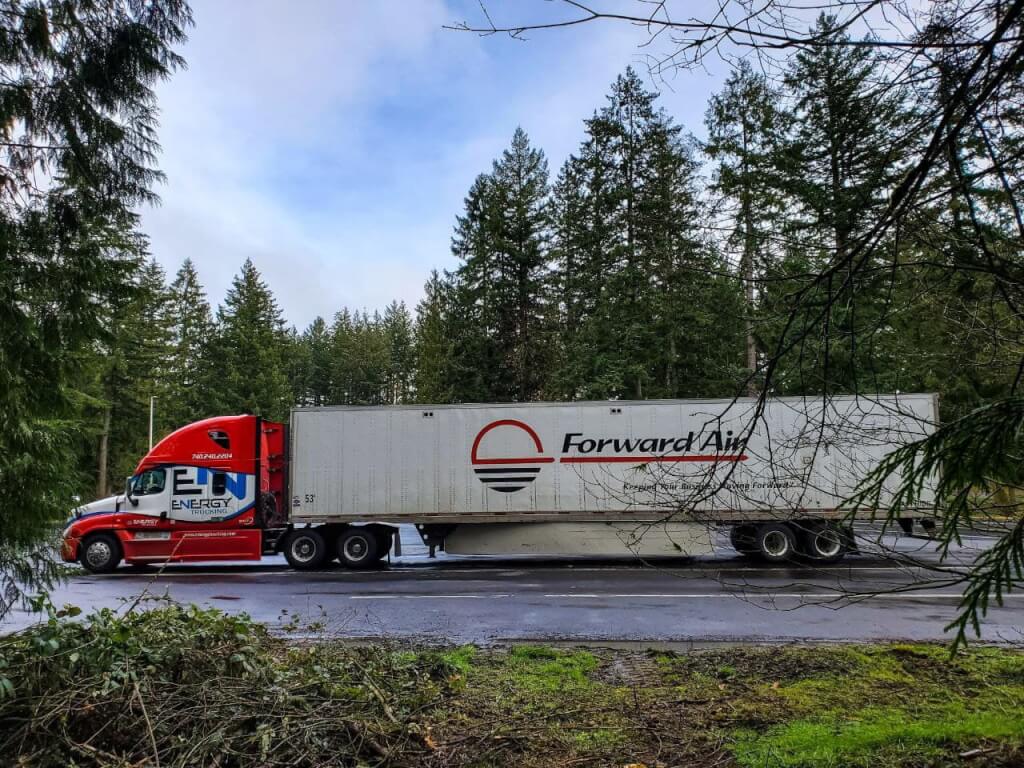 We asked the company's employees Energy Trucking LLC tell when truckers have the most work and when it is quiet, and also found out how critical the “low truck season” affects wages.

Much depends on the program of work

There are three trucker work programs in the United States:

In the first case, salaries are mainly calculated per miles, sometimes there can be a flat rate, and in rare cases - a combined one. Energy Trucking LLC uses just the combined pay: team drivers earn $ 4 per week + $ 000 per mile when driving more than 0,80 miles in 5 days.

Owner Operator and Lease Owner Operator earnings depend on the gross income of their truck (gross), Energy Trucking LLC pays from 82% to 84% of the gross.

Another important factor influencing wages is the format of work. You can ride solo (alone) or in team (team). 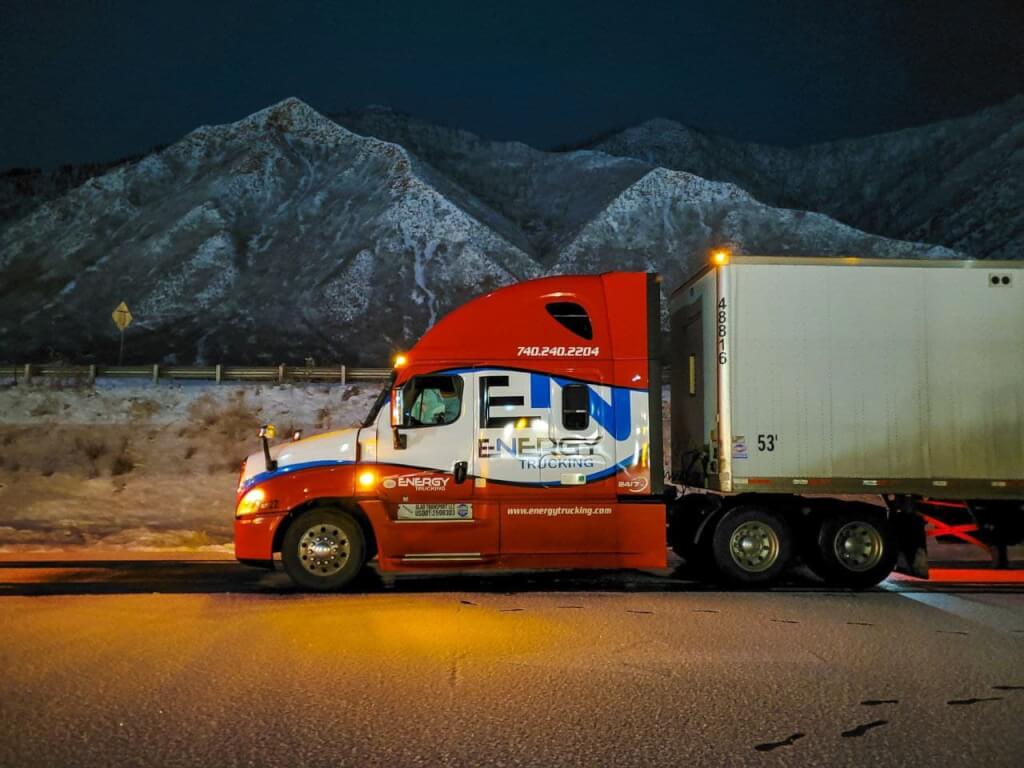 The hot seasons for truckers are anywhere from mid-November to mid-January, and from March to early summer.

The rest of the time, that is, from the beginning of summer to November, as well as the second half of winter, refers to the low season.

The trucker's salary directly depends on the choice of the company: on how much it is able to provide cargo with high rates and what percentage it takes for its services. That is, you need an experienced player in the market, with a large number of partners and a good reputation, so that others are not afraid to trust the company for the transportation of valuable goods.

Energy Trucking LLC Is one of those. Its founder and owner Timur Mirzaev has been in the trucking business for a long time, has managed to gain a good reputation and partners. In addition, he believes that the key to the success of a business is not least the atmosphere in the company, and therefore he cares about paying well for the work of drivers and supports them as much as possible. 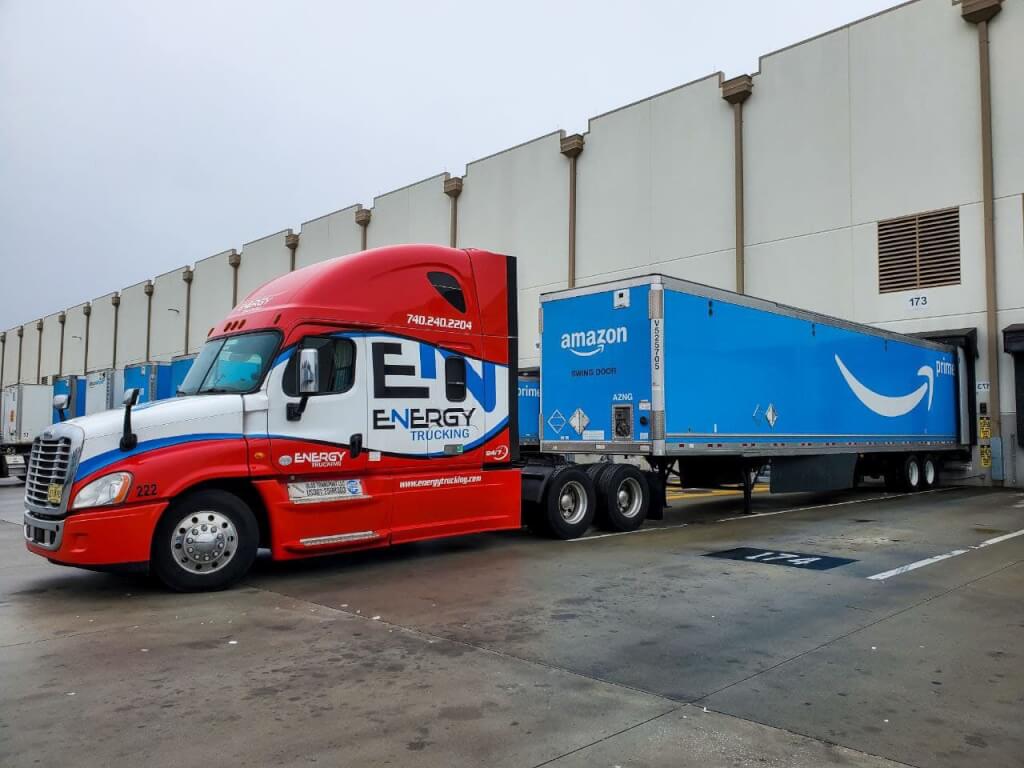 With the result that

A trucker in the USA makes good money even in the off-season. So good that he can easily afford to save money from almost every paycheck. As a result, you can gather up a good start-up capital to start your own business.

All the same Timur Mirzaev can help in this. He has a blog at Instagram, in which he shares secrets and tips for starting a business in America. The first steps are described in the column “How to open a business for an immigrant in the USA: all the nuances from A to Z”, And more interesting things - directly in Instagram.


If you want to join the team Energy Trucking LLC, fill in this form.

Material prepared in partnership with

Not all working conditions are created equal: how to earn more for a trucker in the USA

Eight professions that will disappear by 2030

The most ridiculous profession in the USA: what the flagger does and how much he gets paid

salary in the USA