Home At home 'I will begin in English': President Zelensky spoke in English. VIDEO

'I will begin in English': President Zelensky spoke in English. VIDEO

President of Ukraine Volodymyr Zelensky spoke in English at NATO headquarters in Brussels. 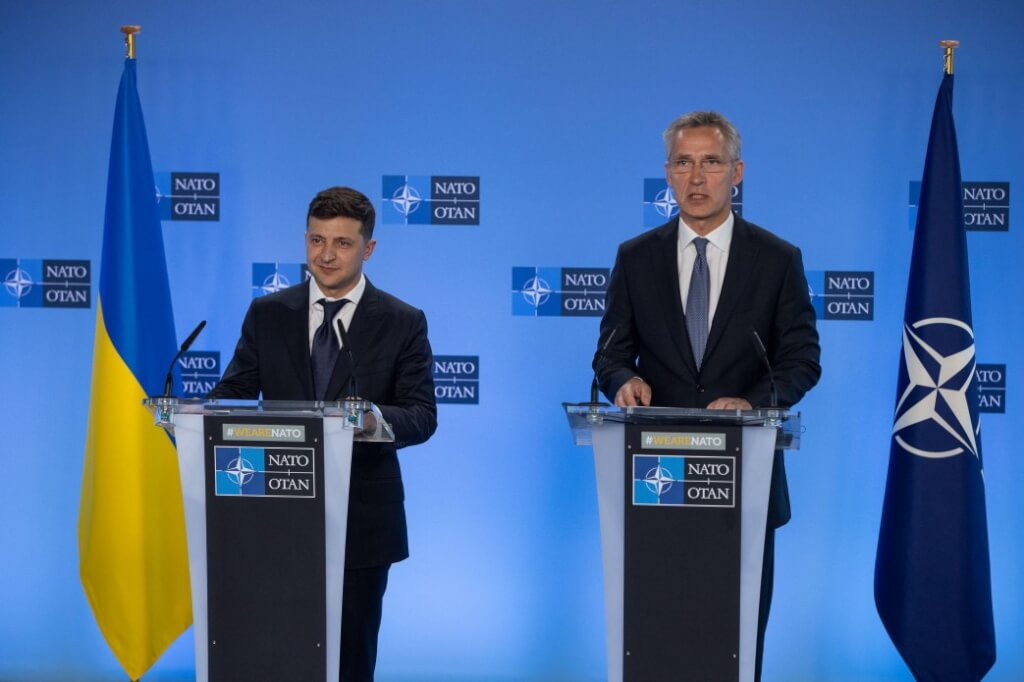 "I will begin in English", - said Zelensky in response to the offer to speak the language in which it will be convenient.

On the subject: 7 secrets of learning English

The President addressed the NATO Secretary General and the press present and spoke about the priority directions for the development of Ukraine according to the standards of the Alliance.

On the subject: 20 free sites for learning English 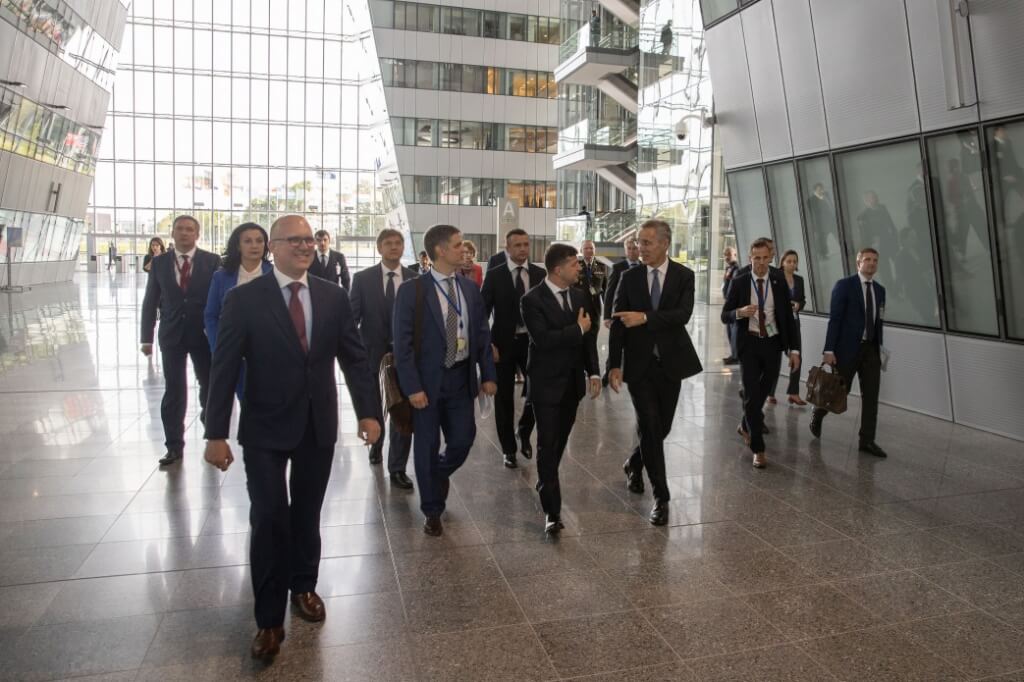 At the same time, during the briefing, Zelensky switched to Ukrainian, answering journalists' questions.

Trump invited Zelensky with an official visit to Washington

Following Saakashvili: who can return to Ukraine

Zelensky first visited the front line in the Donbas. A PHOTO

The President of Ukraine