Home In the U.S. Hertz sells thousands of used cars at competitive prices due to bankruptcy

A few weeks after filing for bankruptcy protection on May 22, Hertz car rental company sells cars in its fleet at discounted prices. Writes about it USA Today. 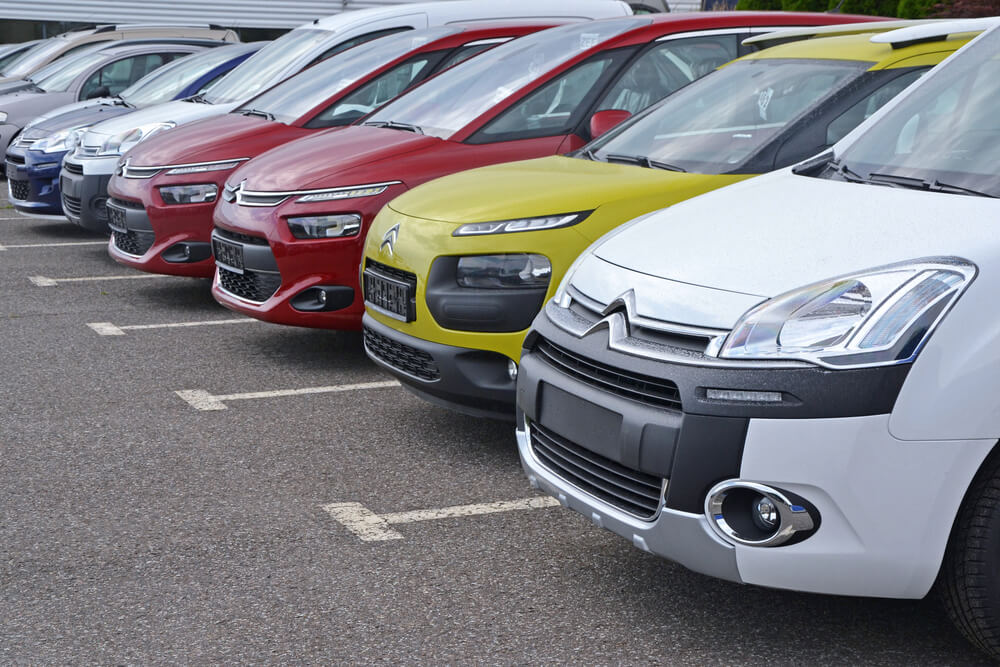 As of Saturday morning, June 13th, there were thousands of used cars on the HertzCarSales.com website in the Hertz assortment. The number of cars for sale in the region depends on the location used in the search, vehicles are delivered free of charge up to 75 miles (120 km).

The coronavirus pandemic forced several crisis survivors to file for bankruptcy in an attempt to survive. JC Penney, Neiman Marcus, Tuesday Morning are some of the companies that have filed for bankruptcy since the start of the pandemic. Competitor Hertz Advantage Rent A Car sued for protection from its creditors on May 26.

The current Hertz fleet has around 700 vehicles, the cost of which has dropped significantly due to a sharp drop in used car prices due to the pandemic.

On the subject: Will insurance cover car damage during protests and riots?

According to bankruptcy filing, by the end of March, Hertz Global Holdings Inc. accumulated debt of more than $ 24 billion, with only $ 1 billion available

Since mid-March, the company, whose car rental brands also include Dollar and Thrifty, has lost all revenue. The company said it had made “significant efforts,” but was unable to raise money, so in April it began to miss payments to creditors.

At the end of March, Hertz lost 12 workers and sent 000 more on vacation. This reduced car purchases by 4% and halted all non-essential expenses. The company said these steps saved $ 000 billion a year.

The Bankruptcy Court upheld Hertz’s request for the sale of 246,8 million outstanding shares of Jefferies LLC to raise new capital worth up to $ 1 billion.

Just a few habits: how the lifestyles of rich and poor people differ

How much can Americans and immigrants in the United States save

Races will fade away: what the world and people will look like in 2050

Rapper Coolio, the author of the legendary hit Gangsta's Paradise, suddenly died in the USA

Quest room 'Hut' and art show: how to spend a weekend in Miami (September 30 - October 2)

Moulin Rouge and Ukrainian picnic: how to spend a weekend in the San Francisco Bay Area (September 30 - October 2)