Passengers on an Emirates flight were horrified when they heard a loud bang 45 minutes into the flight. The plane made almost the entire 14-hour flight with a hole in its side, reports Dailymail. 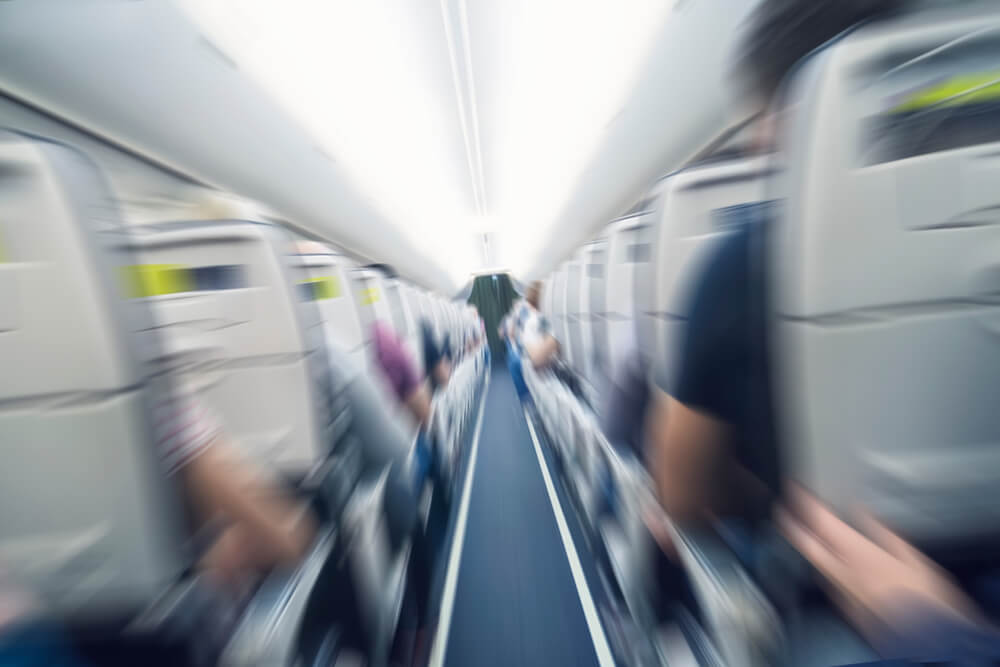 The A380 took off from Dubai and landed at Brisbane International Airport at 22:45 on 2 July.

Passengers said they heard an alarming noise shortly after departure and had no idea what was going on during the long-haul flight. It wasn't until they were descending the gangplank that they noticed a large gaping hole in the port fuselage.

On the subject: Two women were detained at the airport: they tried to carry 109 animals in their luggage

Patrick, a passenger on the plane, said the airline crew was calm and relaxed despite the alarming sound of the explosion.

“There was a loud bang and I even felt it through the floor,” he said. “The crew remained calm, stopped the food supply and checked the wings and engines.”

Another passenger, Chris, said the rest of the flight went smoothly and he was surprised to find a hole in the side of the plane later.

“Before we landed, we were told that we should land on a different runway and ask an engineer to inspect the aircraft for landing gear problems,” he said.

It is believed that the hole was formed after the bolt came off the front landing gear.

An Emirates spokesman said the plane is under repair.

“Our flight EK430, en route from Dubai to Brisbane on July 1st, experienced a technical problem in-flight,” the spokesman said. The plane landed safely in Brisbane and all passengers disembarked as scheduled. The aircraft will remain in Brisbane for inspection and repairs. The safety of our passengers and crew has always been our top priority.”