Home Our people US citizen accused of spying for Russia

US citizen accused of spying for Russia 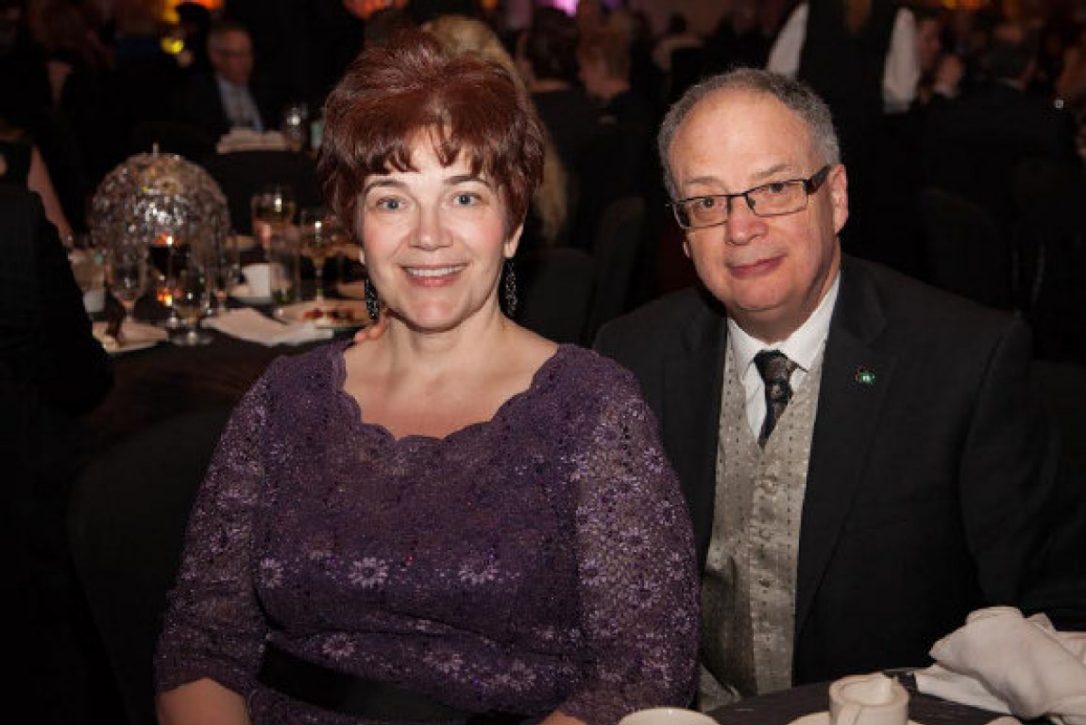 A US citizen Elena Krenna is accused of spying for Russia and can be deported from Canada and separated from her Canadian husband David Krenn, the newspaper writes. Slavic Sacramento.

The woman was banned from entering Canada for security reasons. She allegedly contacted special agents of the FSB while working as a translator on the Canadian construction project 20 years ago.

The Canadian Immigration Service stated that Krenna was “a supplier of harmless information about this project and its staff,” but the border service asked to ban the woman from entering and ordered her to come to the court hearing.

“It’s hard to understand why she faced such difficulties and what threat she could pose to the security of Canada, both then and now. She came to the country as an American citizen and passed a security check. She is licensed to a nurse in California, and her son served in the US military, ”said Seamus Murphy, a lawyer for Krenna.

According to him, there were no state secrets in the “construction project on which she allegedly engaged in espionage. Her only contact with the FSB, which took place almost 20 years ago, was authorized. ”

It is noted that a woman as a translator was hired by her current husband, David Krenn. The man worked for a long time as a political adviser and participated in a joint construction project of the World Bank and the Government of Canada in Tver from 1994 to 1996 a year.

In 1998, Elena Krenna moved to the USA and in 2004, she received US citizenship after an interview with the Federal Bureau of Investigation. David met a woman in 2009, and 4 a year later they got married. In 2013, Elena moved to Ottawa, where David applied for a residence permit for his wife.

The woman told the Border Patrol that from 1994 to 1998, she met with FSB officers 5-7 once a year and shared with them information about the project and its Canadian employees.

The official decision states that the Border Guard Service "has strong reasons to believe that in the period from 1994 to 1998, Mrs. Krenna participated in an espionage act that ran counter to Canadian interests."

David Krenn said that the situation was straining relations between the spouses and affected their retirement savings.

“Elena was fully prepared to adapt to her new life in Canada. But she could not have foreseen that the approval process would be so grueling, confusing and seemingly endless, ”he said.

The immigration department declined to comment on the case, as it is still pending before the tribunal. If the tribunal supports the accusations of the Border Guard, then Elena may face deportation and be denied re-entry into Canada.

Prime Minister's translator detained in Ukraine for spying for Russia

How Russia rules the world-American media

The life of a simple Russian spy in New York