The U.S. Department of Justice has charged an Iranian national with conspiracy to assassinate President Donald Trump's National Security Adviser John Bolton. Writes about it CNBC. 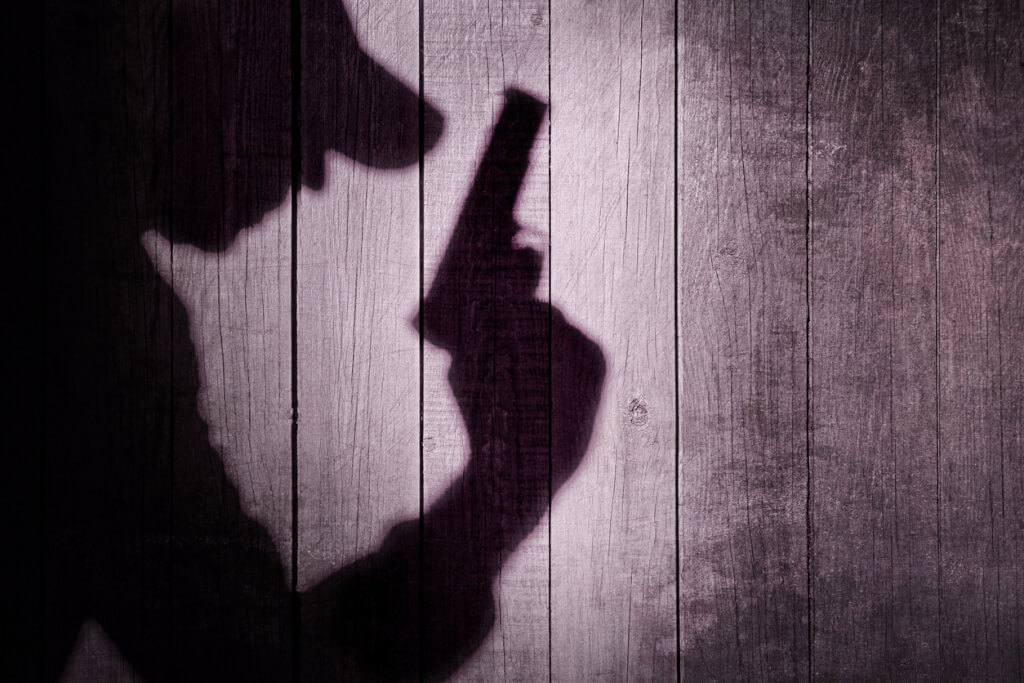 Shahram Poursafi, 45, from Tehran, Iran, tried to orchestrate the assassination of Bolton in retaliation for a January 2020 US airstrike that resulted in Iranian commander-in-chief General Qasem Soleimani dies.

Soleimani, who led the special forces unit of the elite Islamic Revolutionary Guard Corps, was a key figure in Iranian and Middle Eastern politics, and his death exacerbated already high tensions between Iran and the United States and raised fears of retaliation from Iranian forces.

Bolton, who served as Trump's third national security adviser for 17 months before retiring, was the chief architect of the administration's "maximum pressure" campaign on Iran. Bolton advocated tougher economic sanctions and retribution for Iran's malign behavior.

On the subject: Marketing genius: Trump steps up fundraising from his supporters, citing Mar-a-Lago raid

Poursafi, a member of Iran's Islamic Revolutionary Guard Corps, sought to pay individuals in the United States a $2021 bounty in October 300 for carrying out a plot in either Washington, DC or Maryland.

Poursafi told one of his contacts that it didn't matter how the murder was carried out, but he would need video confirmation of Bolton's death. He asked the man several times when the murder would take place and told him to do it quickly.

Poursafi, also known as Mehdi Rezayee, was charged with using interstate commercial facilities to carry out a murder-for-hire operation and with providing and attempting to materially support a transnational assassination plot.

In a statement after the arraignment, Bolton thanked the Justice Department, the FBI and the Secret Service.

“While much cannot be said publicly right now, one point is undeniable: the rulers of Iran are liars, terrorists and enemies of the United States,” Bolton said. “Their radical anti-American goals are unchanged; their obligations are worthless; and their global threat is growing.”