Home At home 'Grave hour': the UN believes that the situation at the Zaporozhye nuclear power plant has become critical

The situation at the Russian-occupied nuclear power plant in southeastern Ukraine has reached a "grave hour" (grave hour), said the head of the UN Office for Nuclear Supervision. He called for an immediate inspection of the facility by international experts. Writes about it CNN. 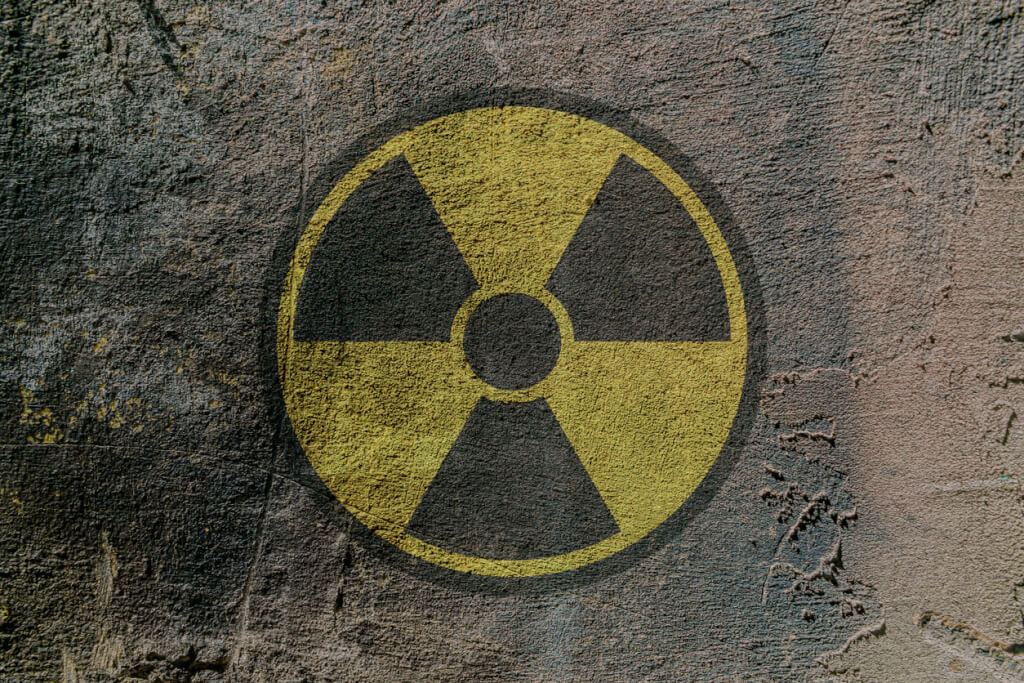 Director General of the International Atomic Energy Agency (IAEA) Rafael Mariano Grossi has warned that parts of the Zaporozhye nuclear power plant have been put out of action due to recent attacks, which could lead to an "unacceptable" potential radiation leak.

“IAEA experts believe that there is no immediate threat to nuclear security, but this can change at any time,” Grossi said.

“Any military action that endangers nuclear security must be stopped immediately,” he said. “Fighting near such a large nuclear facility can lead to very serious consequences.”

The Zaporozhye facility, the largest nuclear power plant in Europe, occupies a vast area on the Dnieper River near the Russian-occupied Ukrainian city of Energodar. It has continued to operate at a reduced capacity since Russian forces took it over in early March.

Russia and Ukraine have so far accused each other of shelling the site, an act that the IAEA says violates "the indispensable foundations of nuclear safety and security."

On the subject: How many nuclear warheads each of the countries that have them, and what will happen if they all explode

Russian Ambassador to the UN Vasily Nebenzya accused Ukraine of shelling and called on Kyiv's supporters to stop the shelling and prevent a catastrophic radiation leak. Nebenzya said the world was being pushed "to the brink of a nuclear catastrophe comparable in scale to Chernobyl," but he put the blame on Ukraine's shoulders, writes The Guardian.

Nebenzya, speaking at a meeting of the Security Council of the organization, did not support the idea of ​​the withdrawal of Russian troops from the territory of the Zaporozhye nuclear power plant, writes RBC.

He stated that the Russian military is providing security for the plant in coordination with ZNPP personnel.

“Thanks to their efforts, it is possible to protect the key facilities of the station and prevent a nuclear catastrophe,” he said. Nebenzia believes that in the event of the withdrawal of Russian troops, "the object will be left without protection and can be used by Kyiv for the most monstrous provocations."

President of Ukraine Volodymyr Zelensky claims that the station is being shelled by Russian invaders, and this threatens the security of all of Europe.

“Only the complete withdrawal of Russians from the territory of the Zaporozhye NPP and the restoration of Ukraine’s absolute control over the situation around the plant will guarantee the restoration of nuclear safety for the whole of Europe,” Zelensky said.

The Ukrainian atomic energy agency Energoatom reported that on August 11, 10 shells landed near the complex, preventing a shift from being handed over. Ukrainian employees continue to work at the station in order to be able to maintain it and ensure the highest possible safety.

“For the safety of nuclear scientists, the buses with the personnel of the next shift turned back to Energodar,” the ministry said. “Until the situation finally normalizes, the workers of the previous shift will continue to work.”

Pyotr Kotin, head of Energoatom, warned of the danger of shells falling into containers of highly radioactive spent nuclear fuel. If two or more containers are damaged, "it is impossible to estimate the scale" of the imminent disaster.

“Such crazy actions can lead to the fact that the situation gets out of hand, and it will be Fukushima or Chernobyl,” he said.

Some officials believe that Russia is using the giant nuclear facility as a stronghold to protect its troops and organize attacks, because they are sure that Kyiv will not return fire.

US Secretary of State Anthony Blinken has accused Moscow of using ZNPP to protect its forces, while the UK Department of Defense observed in a recent security assessment that Russia's actions do not sabotage the safety of the plant's operations.

The US backed Ukraine's calls for a demilitarized zone around the site, while at the UN, Bonnie Jenkins, deputy head of the Department of Arms Control and International Affairs, said Russia was responsible for the "nuclear risks" at the station.

She warned the UN Security Council that "many consequences of this conflict, including the situation at the Zaporozhye nuclear power plant, will only end when Russia stops its war."

UN Secretary-General António Guterres, who previously called the attack on the site "suicidal," said he was "gravely concerned."

“We must clearly understand that any potential damage to Zaporozhye or any other nuclear facilities in Ukraine or anywhere else could lead to catastrophic consequences not only for the immediate environs, but for the whole of Europe,” he concluded.