Home In the U.S. Grand Canyon: What you need to know about the main natural attractions of the United States

Grand Canyon: What you need to know about the main natural attractions of the United States

Today, the Grand Canyon is visited annually by more than 4 million people, it is one of the most famous natural attractions in the world. It is difficult to believe that such a magnificent creation of nature received the status of a national monument only a little more than 100 years ago.

The Grand Canyon, one of the deepest canyons in the world, became a U.S. National Monument only in 1908, thanks to the efforts of 26 President Theodore Roosevelt.

Navajo, Havasupai, and Hualapai tribes have been living on the canyon since the 13th century, and the first Europeans appeared in modern Arizona in 1540. 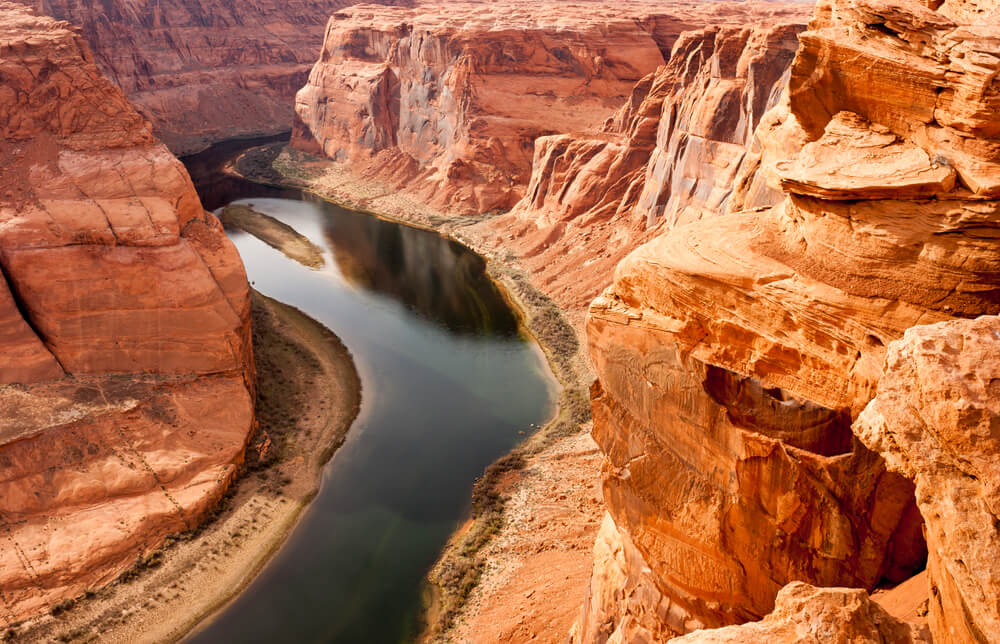 The first scientific expedition to the Grand Canyon was conducted in 1869 by a Civil War veteran and professor John Weasley Powell. By the end of the 19th century, the canyon had already attracted thousands of tourists, one of which was the future US president Theodore Roosevelt.

After he took the presidency, he put a lot of effort into promoting and adopting laws to protect the environment. Roosevelt founded the National Wildlife Refuge and drew the attention of Congress to the need to protect the canyon from the encroachments of construction companies. 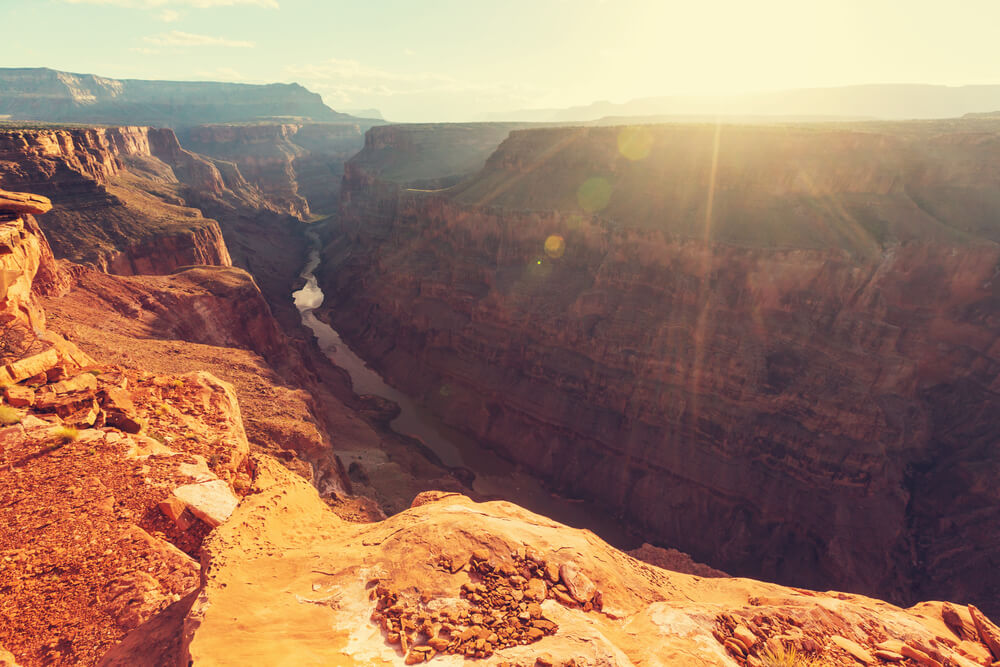 Giving the territory the status of a national park would take a long time, so Roosevelt decided to start by making the Grand Canyon a national monument, which saved him 11 years.

“Let this great miracle of nature remain in its original form - we cannot improve it,” Roosevelt said, signing the documents on conferring the status of a monument to the canyon in 1908.

And although Congress did not officially prohibit construction on the territory of the Grand Canyon before 1919, not a single building was built there.

In 2013, the Grand Canyon crossed the famous American tightrope walker Nicholas Wallenda, who passed over the precipice along a tightrope without safety cords.

Named the best cities for raising children in the United States

15 best US cities with affordable prices