Robbers staged a massacre on an American's farm in Costa Rica: 6 people died

American among six tortured, shot and burned during the massacre at a cattle and coffee farm in Costa Rica, reports The Independent 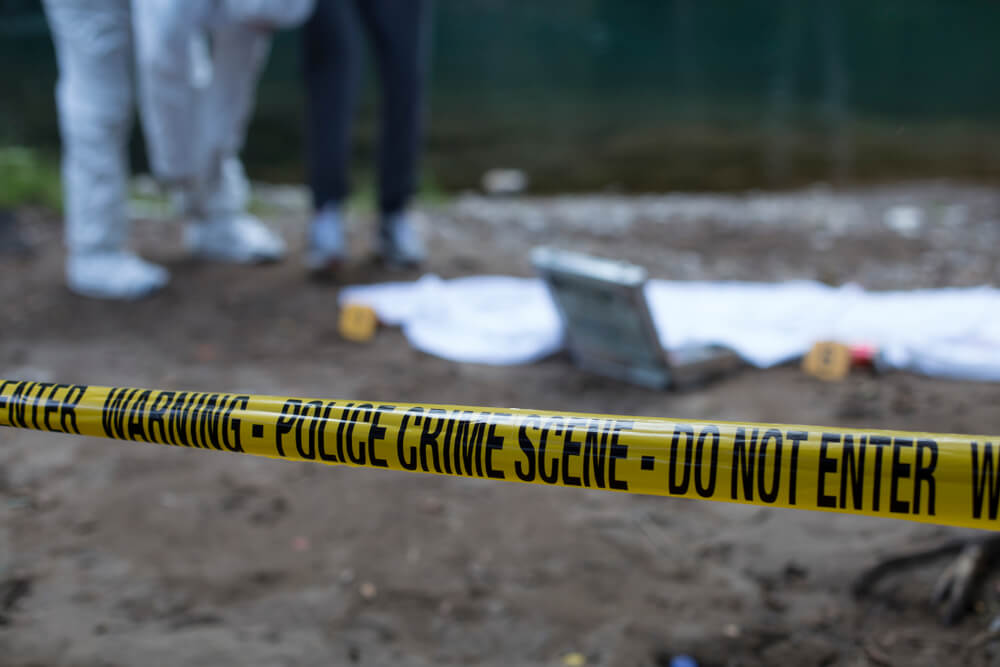 The 61-year-old was selling his property for $ 1,8 million to be closer to his family in the United States.

An American cattle and coffee farmer was found dead with his five farm workers on a ranch in Costa Rica while trying to sell his property to return to the United States and be closer to his family.

According to the US Embassy in this Central American country, 61-year-old Stephen Paul Sandusky was a US citizen and resident of Costa Rica.

He put his property up for sale for $ 1,8 million in 2019 to return to the US, but the Covid pandemic broke out and left the property on the market for the past two years without a buyer.

Mr. Sandusky first bought the property 25 years ago and then expanded it in 2005 and decided to sell it in 2019, Mr. Quesada said. According to Q Costa Rica, the divorced father of two has been in the country since the late 1990s.

“Since then and after the pandemic started, he hasn't cut property prices, and there was still an active ad and he still wanted to sell it,” said Mr. Quesada.

“He was a very nice guy,” added Diego Quesada.

“He moved to Costa Rica to pursue farming because he wanted to live in peace,” said his lawyer, Jorge Enrique Infante.

“He was a very noble, kind and generous person. He told me that he wanted to study agriculture and therefore bought a farm. He started with cattle, and then realized that he had a small profit, - said Mr. Infante to the publication. - Several years ago we ended professional relations, but about a year ago I met him in a supermarket and we talked. Yes, he told me that he was robbed a lot. "

On the subject: A homeless man raped a woman on a train: passengers saw but did not try to help

Authorities suspect the massacre was caused by a robbery, which resulted in all six victims being gassed, burned or shot. According to TV Sur, the Costa Ricans killed were Daniel Quesada Cascante, 44, his wife Alina Villarevia, 41, and their son, Daniel Quesada, 20. Susan Zúñiga Rodriguez, 40, and Bourbon Muñoz, 38.

According to ACHR Noticias, Sandusky hired Mr. Quesada to repair his car, and Mr. Quesada's family, along with their friends, joined the trip.

Police suspect several militants went to the farm to loot property, as some of the tools and items missing from the house were allegedly stolen, the agency said.

The house was also badly damaged: broken windows and a burnt-out truck, where some bodies were found.

Don Eladio Quesada told ACHR Noticias that he found the bodies on Sunday.

“We went in and found my son's completely burned body, saw a scene with dead women around the car, it was difficult to find all the bodies, they were burned and wrapped in tires, and some with gunshots,” he said.

He came to the farm after his family did not return home, Mr. Quesada's sister told TV Sur.

“Daniel always went with (his father) Cesar because he was also a mechanic and they worked together; Alina was going to accompany them, because they say that this is a very beautiful place, ”she told the TV presenter.

Mr. Sandusky's farm has been up for sale since 2019, and locals claimed to have been attacked on numerous occasions, but Le Tej said he was loved by the locals.

Mr. Sandusky's farm was listed on the Chirripo Real Estate website for $ 1,8 million. It is located on 70 hectares of pasture with 20 hectares of coffee plantations and grazing hills, among the many fruit trees that surround the one-story house.

According to the Associated Press, the US Embassy will not disclose additional information about Mr. Sandusky for reasons of confidentiality.

Costa Rica is considered the least aggressive country in Central America, with a murder rate of 11 per 100 people per year. By comparison, according to the latest data from the FBI's Uniform Crime Reporting Program, the U.S. homicide rate in 000 was 2019 per 5.