The so-called Russian State Duma deputy from the occupied Crimea, Mikhail Sheremet, proposed to recognize the flag of the USSR, which in the Russian Federation is called the flag of Victory, the new state flag of Russia, reports “Ukrainian Truth". 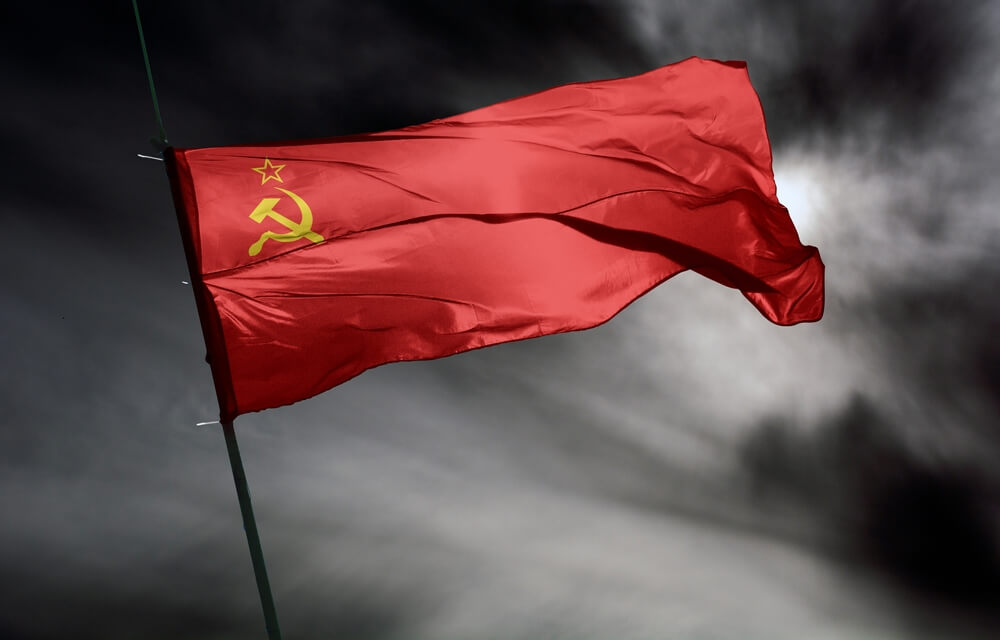 Against the background of the war in Ukraine, the Kremlin began to actively use Soviet symbols.

“Today, Western countries have actually declared war on the Victory flag, banning it everywhere. They are afraid of this symbol, because the red flag of victory reminds them of the greatness of our people and our great victory. I think it's time to recognize the flag of Victory as our state flag,” Sheremet said.

On the subject: Participants of Russian concerts in support of the war in Ukraine claim that they were not paid the promised fees

The deputy repeated the Kremlin’s narratives that under this flag “grandfathers fought” during World War II, and today under it the Russian army allegedly “opposes neo-Nazis who have revived in Ukraine and skillfully hid their faces in Western countries for many years.”

Sheremet stressed that he is proud of the Russian tricolor, but believes that at the current stage of Russia's development, the Victory flag is more relevant than ever, as a "symbol of a resurgent superpower."